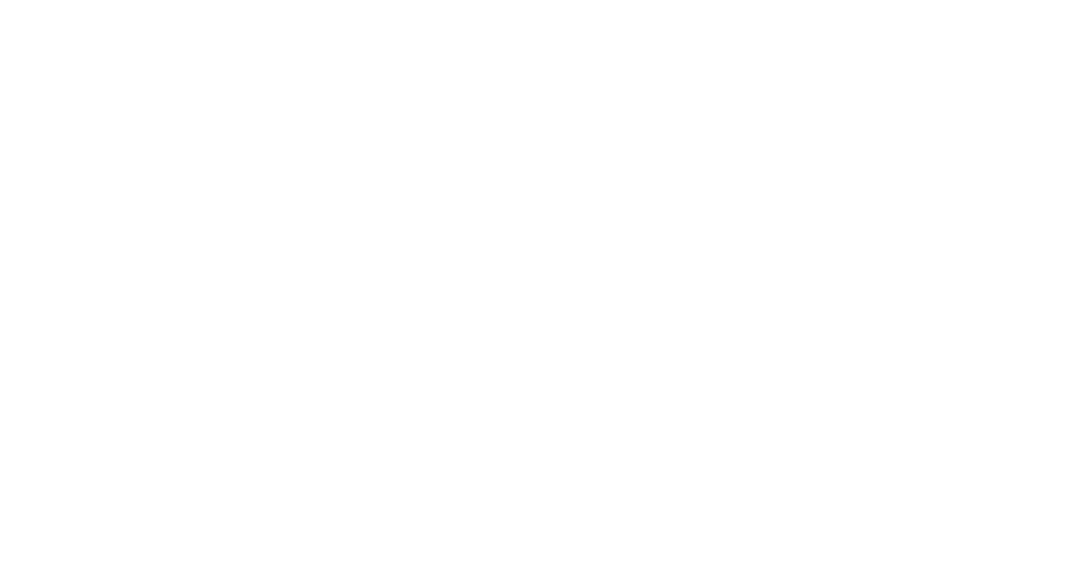 Pundits discuss impact of Covid-19 on tourism: “no return to normal until vaccine is found”

By Essential Business
Posted 1 Maio, 2020
In Economy, News, Tourism
Pundits discuss impact of Covid-19 on tourism: “no return to normal until vaccine is found”2020-05-012020-05-01https://www.essential-business.pt/wp-content/uploads/2018/04/essential_newlogo.pngEssential Businesshttps://www.essential-business.pt/wp-content/uploads/2020/05/shutterstock_721857286-beautiful-bay-near-lagos-town-algarve-region-portugal.jpg200px200px
0
0

Life won’t be returning to normal until a coronavirus vaccine is found. It’s a statement that is being repeated across the globe and was one of the focal points of a webcast held on Thursday, April 24 to discuss the opportunities and challenges that the coronavirus pandemic has created for the tourism sector in Portugal.

The event was organised by real estate consultants Worx and featured a number of high-profile speakers, including former minister and lawyer Luís Marques Mendes; Novo Banco CEO António Ramalho; Expresso newspaper editor João Vieira Pereira; president of Vila Galé hotels Jorge Rebelo de Sousa; chief development officer of Grupo Pestana José Roquette; and executive director of Vanguard Properties José Cardoso Botelho. Each speaker had around 10 minutes to present their views.
While each speaker focused on different subjects, most of them seemed to agree on a number of key opinions – Portugal is facing a deep recession but is perhaps best equipped than ever to quickly overcome it; major companies will have to accept that they will lose money to stay open but that it is important for our society that they do so; and while over time we will start to emerge from lockdown, the world may well never be the same again.
Opening the event was Luís Marques Mendes, a well-known political commentator and a former minister in two governments, who said Portugal is facing two major uncertainties — the wait for a vaccine and the possibility of a second wave of coronavirus cases.
“We won’t truly be returning to life as we knew it until a vaccine is found,” he said.
While he admitted that he is not an expert on tourism, Mendes said that it is almost certain that the tourism sector will be among the last to recover from the pandemic.
However, the politician said that Portugal can benefit from its reputation as a safe destination to set itself apart from its rivals when borders start opening again, adding that the way the country has been able to avoid a cataclysmic scenario, as opposed to countries like Spain and Italy, may also pull holidaymakers to Portugal.
The second speaker was Expresso newspaper’s José Vieira Pereira, who warned that the pandemic is going to change our lifestyle.
“It is going to change the way we eat, the way we work, what kind of houses we want to live in,” he said.
“Will people be more interested in health insurances after this? Will they stop using public transportation? How are we going to fly on planes? Will we stop having these kinds of meetings in person and replace them with these webcasts?” were just some of the questions he said we are facing.
He also targeted Portugal’s bureaucracy, asking the current and future governments to adopt measures much more quickly than governments have until now, especially as the current pandemic requires those in power to make decisions much more quickly than they are used to.
António Ramalho, CEO of Novo Banco, said that the bank has been working hard to support businesses and individual clients and urged companies to resume their activity as soon as possible as the economy cannot stop.
“Companies have to come to terms with the fact that they will lose money. Planes will probably be flying with 25% of their seats occupied. Hotels will have to open with low occupancy rates. We have to support companies so that they stay open even if they are losing money,” he said.
José Roquette from the Pestana hotel group recognised that the pandemic is having a massive impact on the economy but refused the idea that it will “change everything”.
“This isn’t a tsunami that will wash away everything,” he said.
Instead, Portugal has to focus on its short-term challenge, which is restoring people’s trust in the country as a tourism destination. In terms of long-term challenges, Roquette said that recovery could take several years — thus affecting how many foreign holidaymakers will be able to travel here.
While in the previous economic crisis that started in 2009, it was the national market that helped the tourism sector recover, Jorge Rebelo de Almeida from Vila Galé warned that this won’t be the case this time.
“The majority of the population was already on low wages and now hundreds of thousands of people have been laid-off. Even if they want to go on holiday, they won’t be able to afford it,” he said.
Rebelo de Almeida doesn’t think hotels should lower the prices that they “worked so hard to achieve,” instead suggesting that they come up with payment plans which will allow guests more flexibility when it comes to paying for their holidays.
“We have to start going out and working again. Masks will have to become part of our daily life,” he added.
The last word went to José Carlos Botelho from Vanguard Properties, who believes that Portugal will emerge strongly from the crisis with “more people wanting to live in Portugal”.
In fact, he reported that after the initial drop-off of interest that was expected when the pandemic broke out, Vanguard has been seeing a significant rise in interest from potential property buyers in Hong Kong, USA and even Mexico.
Said Botelho, second homes will become a sector which will experience growth following the pandemic. 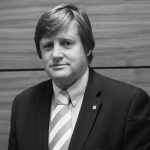 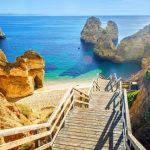 Portugal’s tourism industry in free-fallNews, Tourism
This website uses cookies for a better browsing experience, in continuing browsing you're accepting their use. Read More