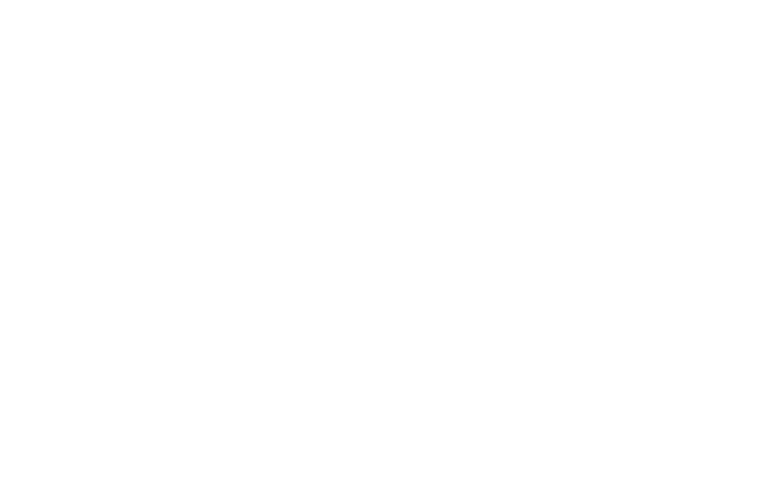 Only 3% of companies getting Government financial support

Despite a Government pledge to get lines of finance to support Portuguese companies struggling to survive the Covid-19 crisis, only 3% of those which applied have obtained the emergency funds.

The delay has prompted the industry leader António Saraiva, President of the Portuguese Industrial Confederation (CIP), to call for a ‘Simplex-Covid’ solution as the result of its own internal survey revealed that of the €9.3Bn applied for, only €3.5Bn had been approved by the end of April.
However, of this amount, just €84 million has actually been paid to the desperate companies. Out of all the companies that applied for funds and bank loans — which corresponds to around one-third of Portuguese companies, “Just 3% have received the funds” states the survey ‘Vital Signs – Bank Finance’ published on 4 May.
“At the end of April 43,830 companies had applied for loans and support from credit lines to the tune of €9.3Bn to meet the difficulties being felt and, of these, 16,830 proposals were approved worth €3.5Bn, but only 505 corresponding to €84million reached the applicants,” the CIP president told Jornal Económico.
“The amount of paperwork required for these applications is huge, with lots of forms to fill out and certificates to present, which is slowing up replies and making availability of funds difficult and at a time when companies most need it,” added António Saraiva saying that a ‘Simplex-Covid’ (an allusion to Portugal’s fast-track one-day company creation programme) is needed to “speed up the whole loans process”.
Furthermore, “The amounts made available from these credit lines is €6.2Bn when the CIP estimates that companies need €20Bn, and it can be seen that 84% of companies states in the survey that the financial support programmes fall short or well short of what they need” said António Saraiva.
The CIP president says the EU package earmarked for Portugal is €13Bn which means that there is room to make the €9.3Bn available ready now to help Portugal’s companies that are in dire straights. 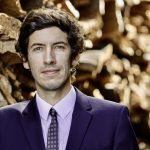 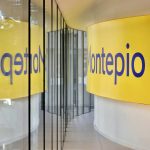 Montepio bank faces €30 million fine from Bank of PortugalBanks, News
This website uses cookies for a better browsing experience, in continuing browsing you're accepting their use. Read More