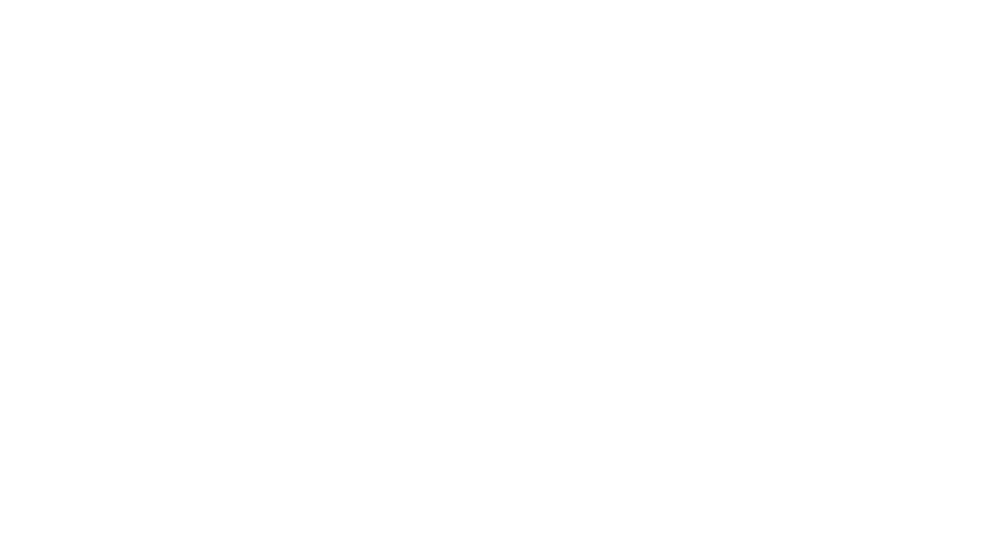 Experts talk – the social impact of the pandemic

The social effects of the Covid-19 pandemic are starting to bite in Portugal with more and more people being forced to seek help from the food bank charity Banco Alimentar. The President of the Harvard Club of Portugal, Stephan Morais, talks to ex-EDP president and business manager João Talone (Magnum Industrial Partners) and President of the Portuguese Federation of Food Banks against Hunger (Banco Alimentar), Isabel Jonet and discovers that it’s not just the poor and lower income classes that are suffering.

Isabel Jonet, who heads the Portuguese Federation of Food Banks against Hunger (Banco Alimentar) has made a startling admission this week.

“Never have there been so many Portuguese families, many of them from the middle classes, seeking help from the nation’s food banks as there are right now”.
In fact, the numbers currently being seen do not even equate to those who sought help during the Great Recession of 2009-2014 when unemployment rose to over 14%.
“It was all so fast and unexpected and we noticed that many charities had shut their doors and with around 1 million people in Portugal who live on less than €250 a month and 2 million people who live on under €450, the situation is dire” she said, pointing out the stark reality of one-fifth of Portugal’s population effectively ‘living on the breadline’.
Many of these people are helped by State benefits and social security support but many of these with the closures of schools, creches and other institutions have been left without a support network.
The Banco Alimentar (Food Bank) immediately sprang into action by setting up an emergency food bank network bringing together those charitable and social entities that were still operational as well as the support from municipal and parish councils to pool all of these resources nationwide.
“This crisis that is upon us is so much worse than the one that started in 2009, both because of its force and unexpected nature in that it has affected people who are responsible for generating their own income” she said.
The Banco Alimentar posted an online form where people in difficulty could sign up to receive help. This resulted in nearly 60,000 people who suddenly applied and swelled the 350,000 that the charity already supports.
It was revealed that a shocking 64% of those who completed a survey had in fact lost all their income from work.
“Some people had become unemployed because their place of work closed and the owners didn’t or couldn’t pay them, or because they didn’t have the basic income they had before as a result of loss of business and income” she said.

Help sought from all walks of life

Isabel Jonet reveals that cries for help did not just come from Gig economy and low-paid workers. “We were seeing applications from all professions and walks of life from dentists and dental hygienists and cleaners to private personal trainers and manicurists.”
In fact, there were applications from a broad swathe of Portuguese society that found themselves without an income stream.
And then there are those whose lives are constrained by the fact they cannot work because they have young children to look after and the schools and kinder-gardens only open from 18 May.
This is why Banco Alimentar is making an appeal to companies, clubs and associations to donate money for these kinds of people to shop, because when people shop it gets the economy going again.
“We’ve got people who are younger, with kids, who have fallen out of the social support net, as well as people on low incomes from the informal economy and these people live much worse, but really much worse than during the last crisis” she continued.
It was precisely these kinds of campaigns which, in the words of business manager João Talone, is “so necessary to prevent mass unemployment”.
In Portugal there are 21 food banks which are financially independent and which partner with social solidarity institutions and make up support networks on the ground. It is these institutions which bring food to those most in need.
This local presence on the ground means that fraud is less likely and ensures that people stop getting support as soon as they no longer require it, thereby avoiding dependency.

That the economy needs to open up is a given, but how fast and to what extent in the short term should this be done to avoid more infections and fatalities and, further down the line, a second wave?
“The news has not been good, we have never experienced anything like this before when the world just stops from one moment to the next, and no one knows when the world economy will get back to work” admits João Talone who adds that for financial, logistical and confidence reasons it could take a long time for the consumer economy to get back to normal even when the economy is fully reopened.
“There are a lot of psychological factors than just merely economic ones, whereas the current phase is about trying to minimise the damage and help peoples immediate needs” he said stressing that so much depended on the international markets reopening and the international economy recovering upon which so much of Portugal’s economy, sectors as exports and tourism, depended.
“We have to be open for business in terms of tourism, obviously taking all the necessary measures and precautions, to encourage national tourism and convince overseas visitors that we are open, safe and secure and ready to receive them, particularly the Spanish” he continued.
Talone predicted the second quarter figures would be dreadful, the third quarter quite bad and the fourth quarter slightly better but worries that if the economy remains closed for much longer there could be grave social consequences and unrest. “We don’t know how people might react” he said adding that in the second phase financial support and coordinating teams needed to be in place so companies were not “consumed by debts”.
Isabel Jonet reminded that Portugal still had ‘favelas’ and extensive council estates which were in a very dilapidated and run-down state in which were living families who now couldn’t put food on the table and needed cash.
It was the small shops, restaurants, cafés and small businesses and service providers such as taxi drivers which had no clients, and for whom the recovery would be slow that were in the greatest need.
The director of Portugal’s food banks went on to highlight the important role of food collections from supermarkets and the thousands of voluntary supporters of all ages which now couldn’t do so because of the sanitary restrictions, but would restart their collecting campaigns soon. In the meantime the public can help via online donations and buying supermarket vouchers.
Stephan Morais of the Harvard Club of Portugal which has around 300 members who studied at Harvard in the US but now live in Portugal, is creating a network made up of ex-students who he believes should adopt a spirit of helping the community which can be done since many ex-Harvard alumni are today influential people in the world of business, economy and finance.
He stresses the importance of studying the impact of the pandemic on companies and how this reflects in the new social reality and calls on alliances to examine the role of each one of these social entities in fighting this crisis without precedents.
The campaign also involves the support and donations of the American Club of Lisbon and the Young Presidents Organisation Portugal.
But more than just giving donations, Isabel Jonet stresses that companies have a social and civic responsibility to make an effort to support initiatives like the Banco Alimentar.Experts talk: the social impact of the pandemicExperts talk: the social impact of the pandemic

Between 28-31 May the Banco Alimentar will run an online donation and supermarket voucher campaign and encourage each shopper to become their own volunteers by purchasing vouchers and making donations. Details at: www.bancoalimentar.pt/faca-um-donativo/ 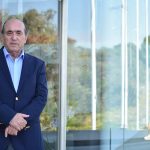 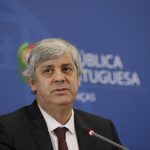 Government injects 11% of GDP into the economyEconomy, News
This website uses cookies for a better browsing experience, in continuing browsing you're accepting their use. Read More