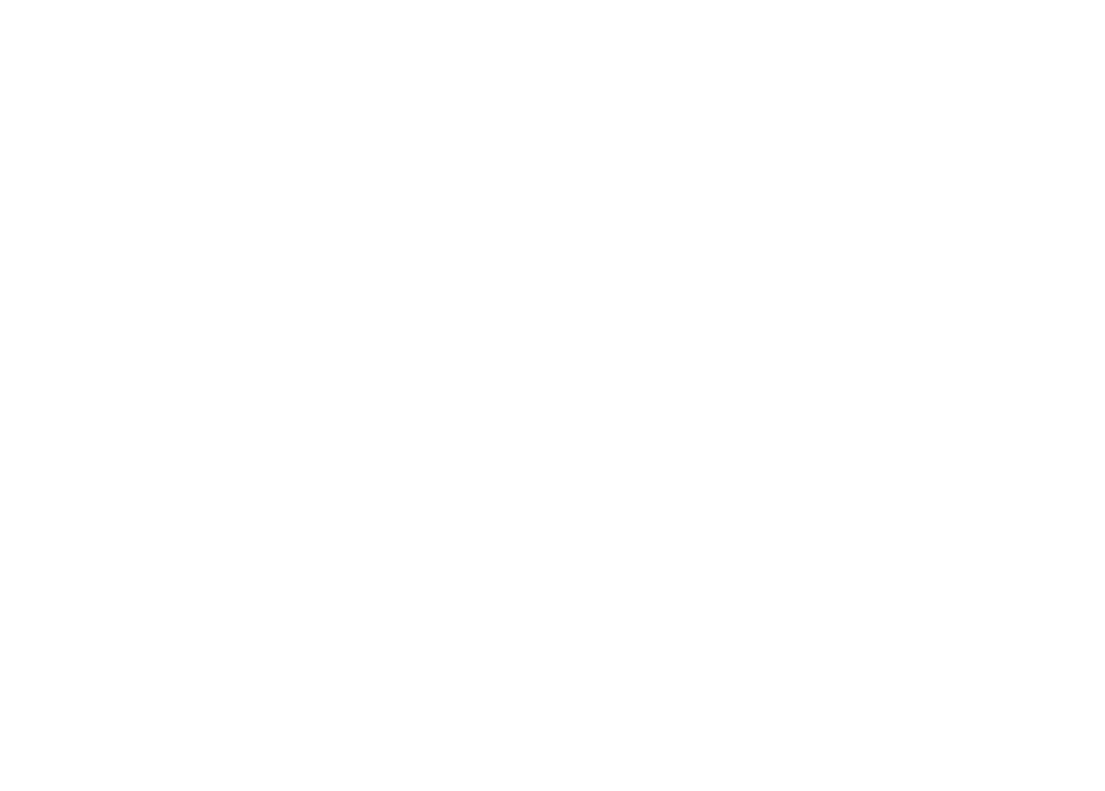 43% of companies in recruitment stoppage

The majority of Portugal’s companies (59%) say the Covid-19 crisis is having a significant impact on their operations.

And 43% say they have put all plans for recruitment on ice while 19% say they will only take on replacement staff according to a survey by recruitment experts Mercer.
Nevertheless, a significant proportion of those surveyed — 29% — said they had not cancelled taking on new staff and had conducted interviews remotely.
Just 9% of companies said they would maintain their recruitment processes unchanged. According to the study ‘How are companies supporting their employees during this outbreak’ from the consultants, more than half of those quizzed in Portugal said they had adopted remote working from home for all staff.
Around 62% of national companies admitted to having closed down their offices and just 14% kept them open and said they had no intention to close them.
In terms of salaries, 69% of companies stated they had implemented salary increases foreseen for 2020, with 32% stating they had already carried to their wage reviews before the start of the pandemic.
Also regarding salaries, 55% of companies said they had not made any changes to staff salaries working from home while just 5% cut salaries but only at an executive management level.
In its overall conclusions, Mercer states, “The situation in Portugal is very much in line with International trends with the aggravating factor that it is expected to be worse in Portugal because of the dependence of its economy on the services sector, and in particular tourism which are both currently highly vulnerable” says Tiago Borges, Rewards Leader at Mercer Portugal. 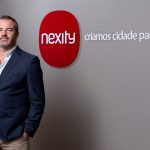 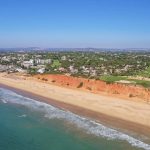