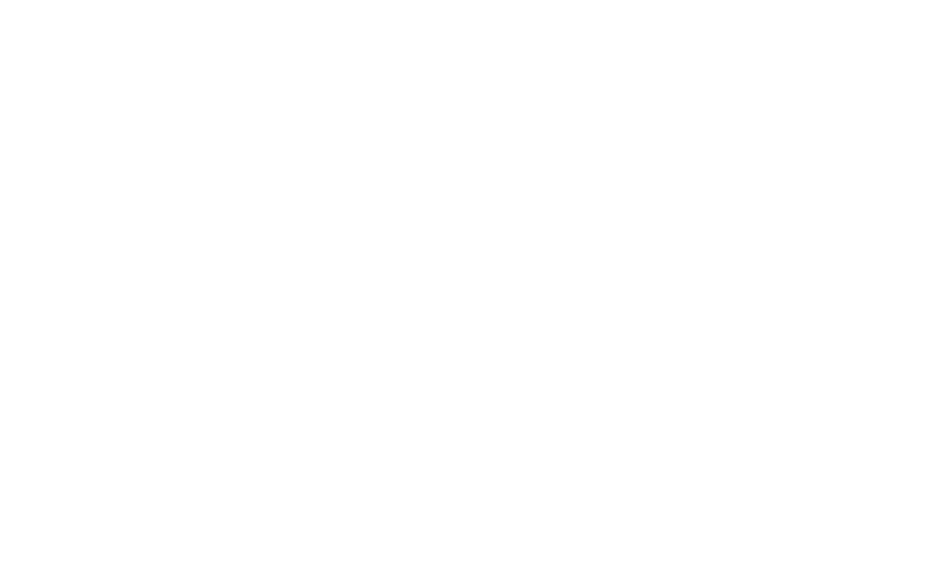 Novo Banco has decided to pull out of Spain after six years of losses totalling €450 million.

Novo Banco has decided to pull out of Spain after six years of losses totalling €450 million.
António Ramalho has informed the 200 staff and also the union that the Spanish operation has been put up for sale.
Initial feelers have been put out to investment banks to find a buyer. If all goes to plan, Novo Banco will pull out of Spain in the coming weeks.
The sale of the bank’s interests in Spain had not been on the cards. Indeed last year the bank had been restructured with the aim of creating “objective conditions for a sustained growth”, according last year’s annual report.
Novo Banco has already pulled out of several overseas territories including Cape Verde, Asia, France and Cayman following a Brussels restructuring plan.
In Spain the initial idea had been to maintain the operation in order to turn Novo Banco into an Iberian bank.
According to the Spanish newspaper El Confidencial the bank is being sold as a kind of offset for the cash injections that the Portuguese State has made into the bank via the Resolution Fund.
The announcement comes at a time of great turbulence and controversy surrounding the bank with a barrage of criticisms from parliamentary MPs, media analysts and even the Finance Minister who said earlier this month that the Resolution Fund set up to save Novo Banco was the worst in European Union history.
Things became even worse when it was discovered that huge bonuses were added to already fat cat salaries for the bank’s top brass at a time when the bank registered a 1Bn loss for 2019.
The bank’s losses have meant the tax payer picking up the tab for millions of euros over the past few years, including €800,000 this year about which Portugal’s Prime Minister had not even been informed.
Novo Banco Spain closed 2019 with net assets of €2Bn, 198 staff and 11 branches. In addition to the bank, it also has the asset management company Novo Activos Financeiros España with assets of €800 million of investment funds, pension funds and collective investment SICAVS. 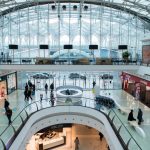 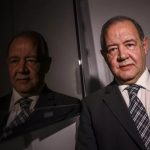