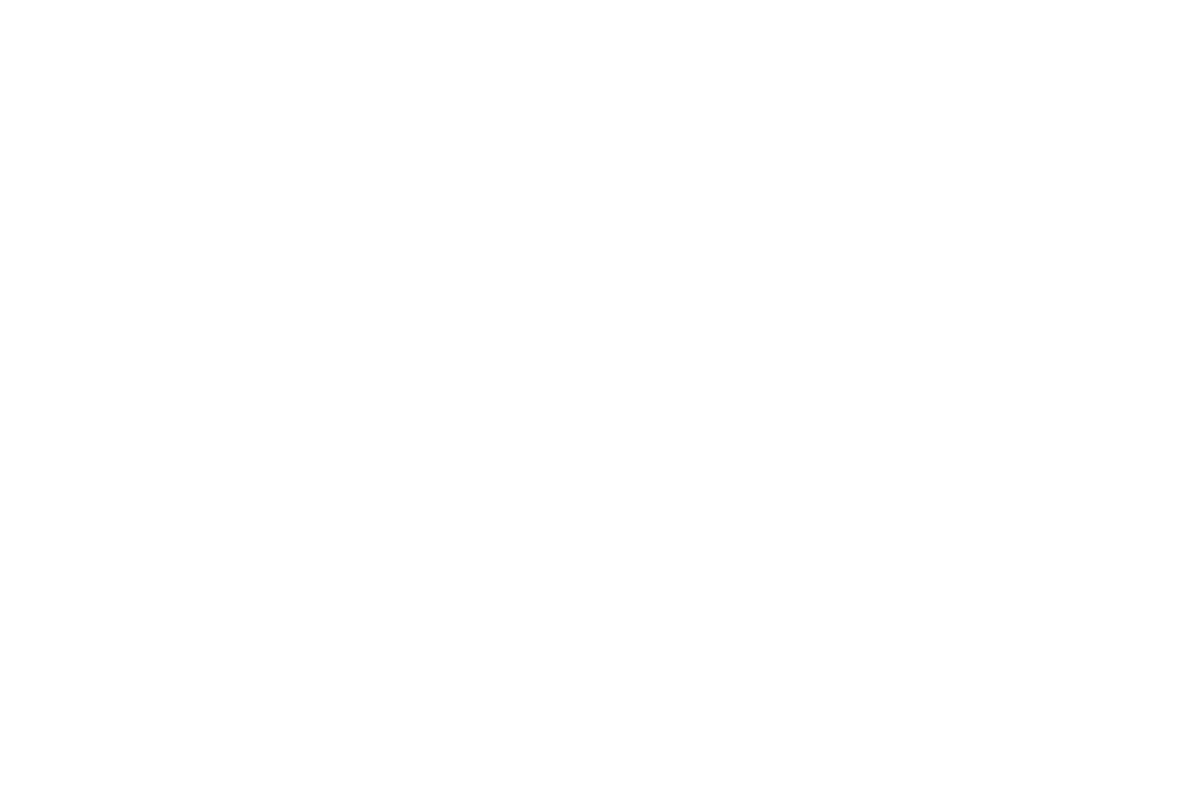 The revival of agribusiness in Angola

Angola is not just oil and diamonds. In fact, the fall in oil prices coupled with the political intent of the new government to cut back on the corrupt practices of the past and to create a new economic model of development based on competition and diversification of the economy, requires a closer look at other sectors of the Angolan economy.

One of the areas with the most potential for growth and a rewarding return on investment is the agribusiness. Recent data show that only about of 4 million hectares are being farmed of a total of 57 million arable land in Angola. The country has good land and water in abundance but imports 90% of what it needs to feed the population.
There is now a combination of factors that make agribusiness one of the most profitable chances for foreign investment in Angola.
First, there is Angola’s natural wealth and conditions, which can presently be fully exploited. Angola is one of the countries in the world with the greatest potential in agriculture, with more than 50 million hectares of arable land to be explored, abundant water resources, and favourable soil and climate conditions for agriculture. In fact, the data indicate that Angola has the ability to be exporter of food for the worldwide growing population, as it has an area of almost 1.3 million square kilometres of land, 49 percent of which is arable and less 10% is exploited . Therefore, from a food importer, it can, due to its natural conditions, transform itself into a major food exporter in a short time.
In the past, Angola became one of the world’s largest exporters of coffee, cotton, sisal, corn, cassava, and bananas.
The key to success is dependent on public policy and management. It is not a question of natural resources and conditions, which exist. It is in this context that promising developments are emerging.
There is a new opening to foreign investment that is translating into several legal measures that follow to strands, on the one hand, allowing foreign investors to come to Angola without protectionist restrictions imposed on local partners, on the other hand, a simplification of administrative and bureaucratic procedures for setting up companies and economic activities in the country. There is a serious attempt by the government to create a political, legal, and bureaucratic environment favourable to foreign investors.
One of the first foreign companies to take advantage of the new more promising investment conditions is the French company Castel. The Castel Group, based in France, started growing maize in Malanje, a place that could become a breadbasket for the country. Corn is being grown to produce the best-selling Angolan beers. The company bought a 5000-hectare concession from the government. Two annual harvests are possible thanks to the warm climate. This farm is located on the banks of the Kwanza River, facilitating irrigation. French technicians affirm that the soil is of good quality and there are fine road accesses to the capital, Luanda, which is a remarkable advantage for export too.
Also, in Malange, Chinese agricultural investments stand out, namely at Fazenda Lucky Man with 520 hectares of fruit trees, with banana, orange, tangerine, guava, and pitaya (exotic fruit originally from China). In addition to the 520 hectares of fruit trees already planted, another 600 are in preparation for citrus production. The Farm Gepedro is producing 52 hectares of purple passion fruit. The owners of these farms say the project is intended to be a reference in Africa and to contribute to the increase of the food chain in the country, so they announced an enlargement of the production area up to 100 hectares, which will be grown mainly fruit, rice and cassava .
These two examples in Malanje, are a mirror of the impact that political openness to investment has had on the business. To this, another political initiative should be added: privatization. In its vast privatization program (ProPriv), the government has included a strong commitment to agribusiness. Thus, it made this area a priority, including in the privatization package, in addition to land for cultivation and pasture, incentives equivalent to about US$2Bn, between guarantees and lines of credit secured from banks, IMF, BNA, African Development Bank and World Bank. In the agroindustry area, 17 tenders were put out to sell: slaughterhouses, cold stores and tomato and banana processing plants, with a bid reference of US$61.1 million (€55 million). In agriculture there are several farms for sale, with factories, silos, and dryers, totalling 43 thousand hectares and the reference for bidding is US$110 million (€100 million). In fact, a good part of the privatizations that have occurred so far are in the agribusiness, namely the Camaiangala (Moxico), Longa (Cuando Cubango), Sanza Pombo ( Uíge) and Cuimba (Zaire) farms with approximately 45 thousand hectares, valued at US$110 million.

Regarding Camaiangala, the company that won the privatization tender established a partnership with the South African company Júnior Smith, which will allow the use of the most advanced techniques to produce corn, beans and soybeans, for the national and export market.
This is the environment that led the Deutsche Bank to announce the availability US$300 million in one line of credit earmarked for investments in the sector of agriculture and processing industry. This happened after the visit of German Chancellor Angela Merkel to Angola.
There is no doubt that the bases for a strong investment in agroindustry are beginning to be laid. This is the time for foreign investment, always attentive to opportunities, to put Angola on the map in relation to this sector, which has already stood out in Angola’s economic history and can once again be one of the references of the diversification of the economy. It is necessary to take advantage of the initial moments of this movement to promote agribusiness, benefiting from stimulating starting conditions. (www.cedesa.pt) 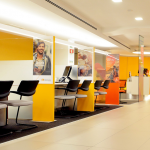 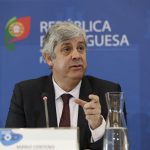 MPs try to block Centeno’s smooth transition to Bank of PortugalBanks, Economy, News
This website uses cookies for a better browsing experience, in continuing browsing you're accepting their use. Read More