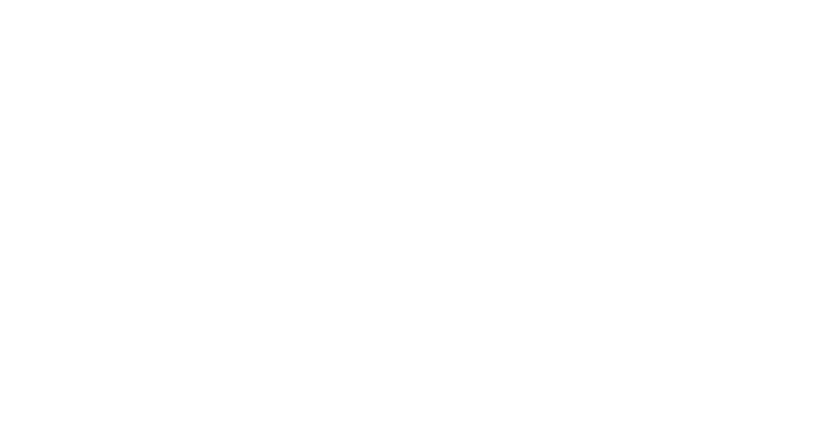 The Portuguese Government launched a new development bank on Thursday.

The new bank was officially launched at the Council of Ministers meeting on Thursday and the plan is to have the new institution up and running by the start of next year.
The development bank will draw on European funds and initially we be focused on economic recovery following the Covid pandemic.
The aim of the development bank is to provide direct help to companies without them having to go to traditional banks for loans.
The Government’s new project was already part of the Economic and Social Stabilisation Programme (Programa de Estabilização Económica e Social (PEES) which had been announced at the start of June.
The bank’s main mission will be to directly fund companies over a long time frame in riskier sectors, help companies that want to export, buy shares and meet a need in the market currently not provided by traditional banks in their range of financial products, eliminating some intermediate bank costs.
The development bank will have more room to act once it has received expected funds from the European Recovery Fund that has yet to be approved Europe-wide. This measure has a huge structural reach and will be able to direct the instruments that the European Union will make available to the various EU countries as swiftly as possible. 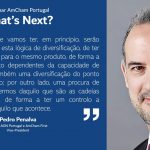 What’s next for business post-Covid-19? Forecasts for the futureBusiness, In Focus, News, Recommended

Novo Banco – “I don’t regret a thing” says CentenoBanks, News
This website uses cookies for a better browsing experience, in continuing browsing you're accepting their use. Read More