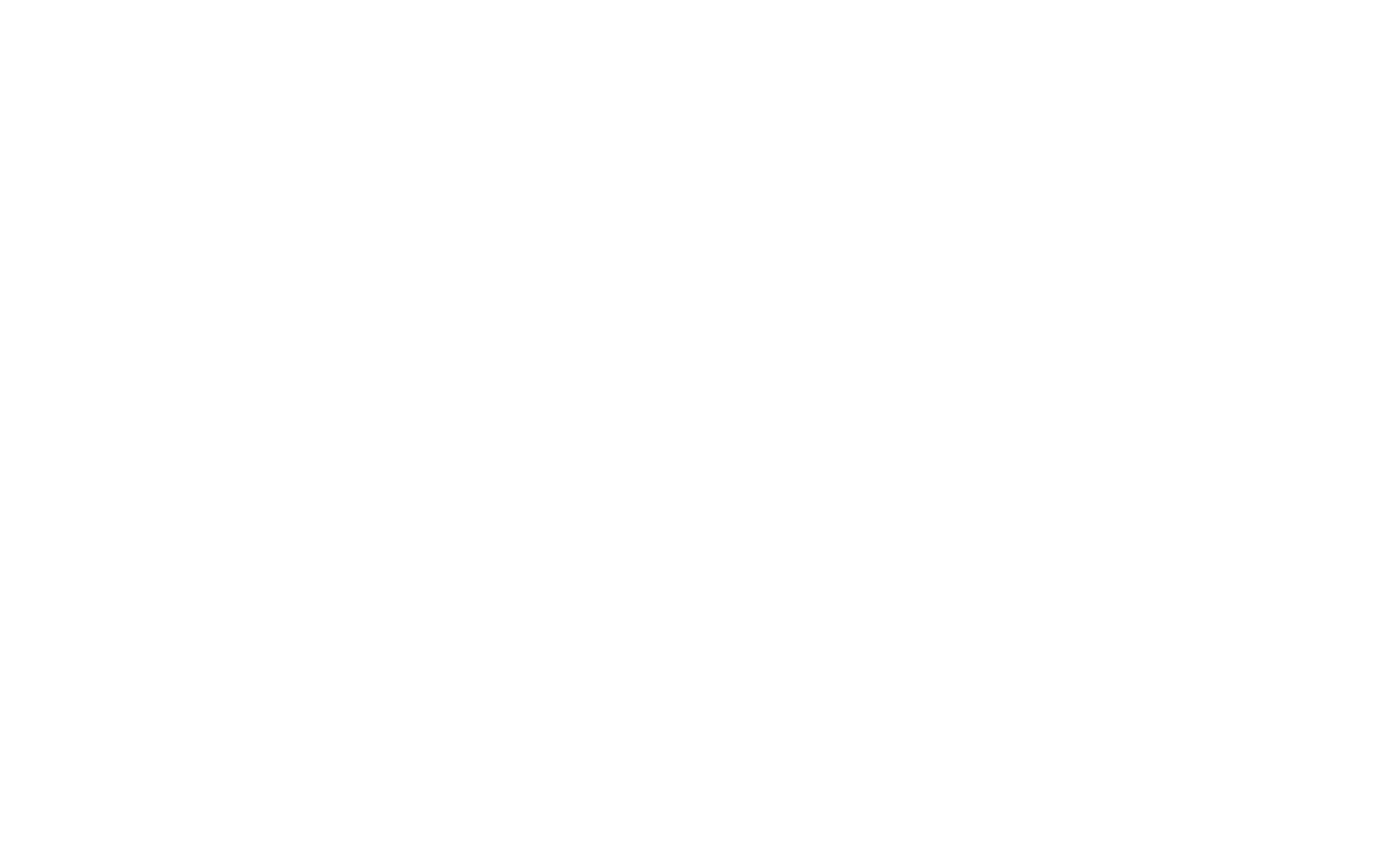 Horta-Osório may move back to Portugal

Portuguese banker António Horta-Osório, who will quit his post leading Lloyds bank in London in 2021, has not ruled out returning to Portugal.

“My professional future is totally open and obviously will not exclude Portugal” he told the weekend newspaper Expresso, adding “even if that future is not necessarily linked to the banking sector.”
“I have always maintained a very close relationship with my country, despite having fulfilled executive functions outside of Portugal for 15 years,” said the banker who undertook a thorough restructuring of the bank after UK government intervention in 2011.
For the time being, Horta-Osório has one idea in mind: “I will only take on projects that I believe in, and which are of a size and challenge that will enable me to continue enjoying what I do and can bring comparative advantages,” he told the newspaper.
When taking stock of the years he spent at the bank, António Horta-Osório says he feels he has “fulfilled his mission”.
The British retail bank has announced that Robin Budenberg will take over as chairman when Horta-Osório leaves.
By the time he leaves Lloyd’s Banking Group, António Horta-Osório will have been paid roughly €75 million for his decade in charge.
Two challenges the banker faced in recent years was paying out the largest ever sum for PPI compensation and costs (around €24Bn) and the effects of Covid-19, which hit Lloyd’s share prices hard, the bank losing 45% in value since February, with a considerable dent in its performance statistics.
During his term, Lloyds repaid its €30Bn state bailout money, improved its capital ratios and cut costs.
On the minus side, the bank dragged its feet over compensating victims of the HSBO Reading Fraud which is awaiting the findings of an independent report on the board’s handling of the issue.
However, despite all his success, the fallout from Covid-19 and the looming recession will, through no fault of his own, undo much of his hard work in making the bank solvent.
Impairment charges will rise with the recession, and the bank, in a climate of low interest rates, will find it hard to make decent returns from current accounts and mortgages. 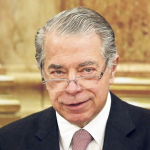 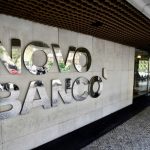 Novo Banco in nationalisation optionBanks, News
This website uses cookies for a better browsing experience, in continuing browsing you're accepting their use. Read More