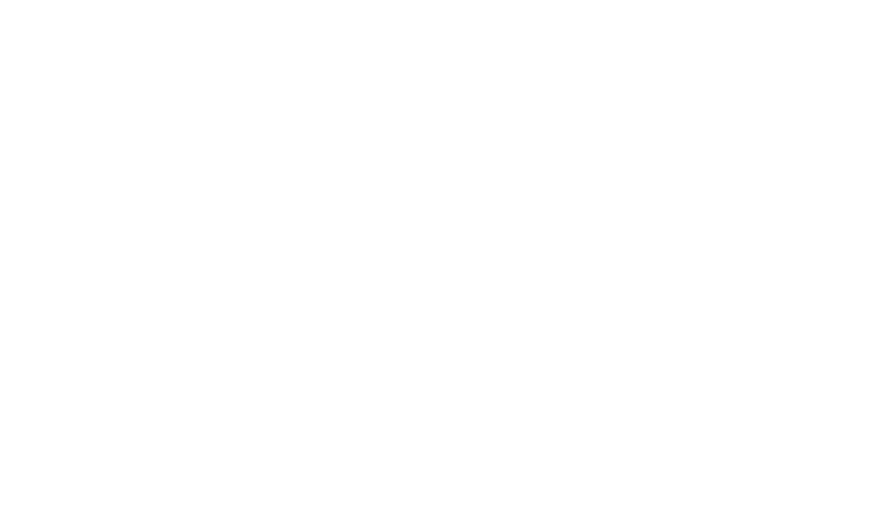 The co-founder and CEO of Beta-i Brazil, Renata Ramalhosa, has been awarded the Order of the British Empire by the Queen of England on the recommendation of Her Majesty’s Government.

Renata runs Beta-i in Brazil, an organisation created to boost entrepreneurship, and its mission is to foster a true innovation culture.
“We help new and established businesses grow by offering a 360º innovation service package in 6 main areas: Acceleration, Corporate (Innovation & Open Innovation), Education, Investment and Hub,” she says.
“I am very honoured for the appointment as an Honorary Officer of the Most Excellent Order of the British Empire (OBE) by HM The Queen. This would have never been possible without the support of my colleagues, friends, the business community and my wonderful family. Thank you all for your support throughout these years,” adds Renata.
Renata is also a member of the Board of Advisors for the British Chamber of Commerce and Industry (Britcham), and organisation that has been promoting business between Brazil and the UK for more than 100 years.
During her time working for the UK’s Department of International trade (DIT) she worked for four years as the Deputy Consul General and Director for Trade Investment Brazil in São Paulo.
Renata led a team spread across São Paulo, Rio de Janeiro, Belo Horizonte, Recife and Brasilia with smaller representations in Paraná, Santa Catarina, Bahia and Campinas, totalling around 50 people who promote the trade and investment relations between Brazil and the UK; she also led the Foreign Direct Investment (FDI) for Latin America where she was responsible for setting up and implementing the strategy for attracting FDI (including HNWI), from Latin America to the UK, reporting to Her Majesty’s Trade Commissioner (HMTC).
But in Lisbon, she will be remembered by many embassy staff and Portuguese business leaders who do business in the UK, for her 16-year tenure with UK Trade & Investment (UKTI).
Here she led a team which helps UK businesses to export and grow in the Portuguese market, and through Portugal to other Portuguese speaking markets such as Angola, Mozambique and Brazil in several economic sectors, and equally on attracting Portuguese investors to the UK. 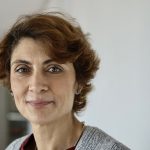 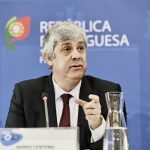 Parliament gives green light to CentenoBanks, News
This website uses cookies for a better browsing experience, in continuing browsing you're accepting their use. Read More