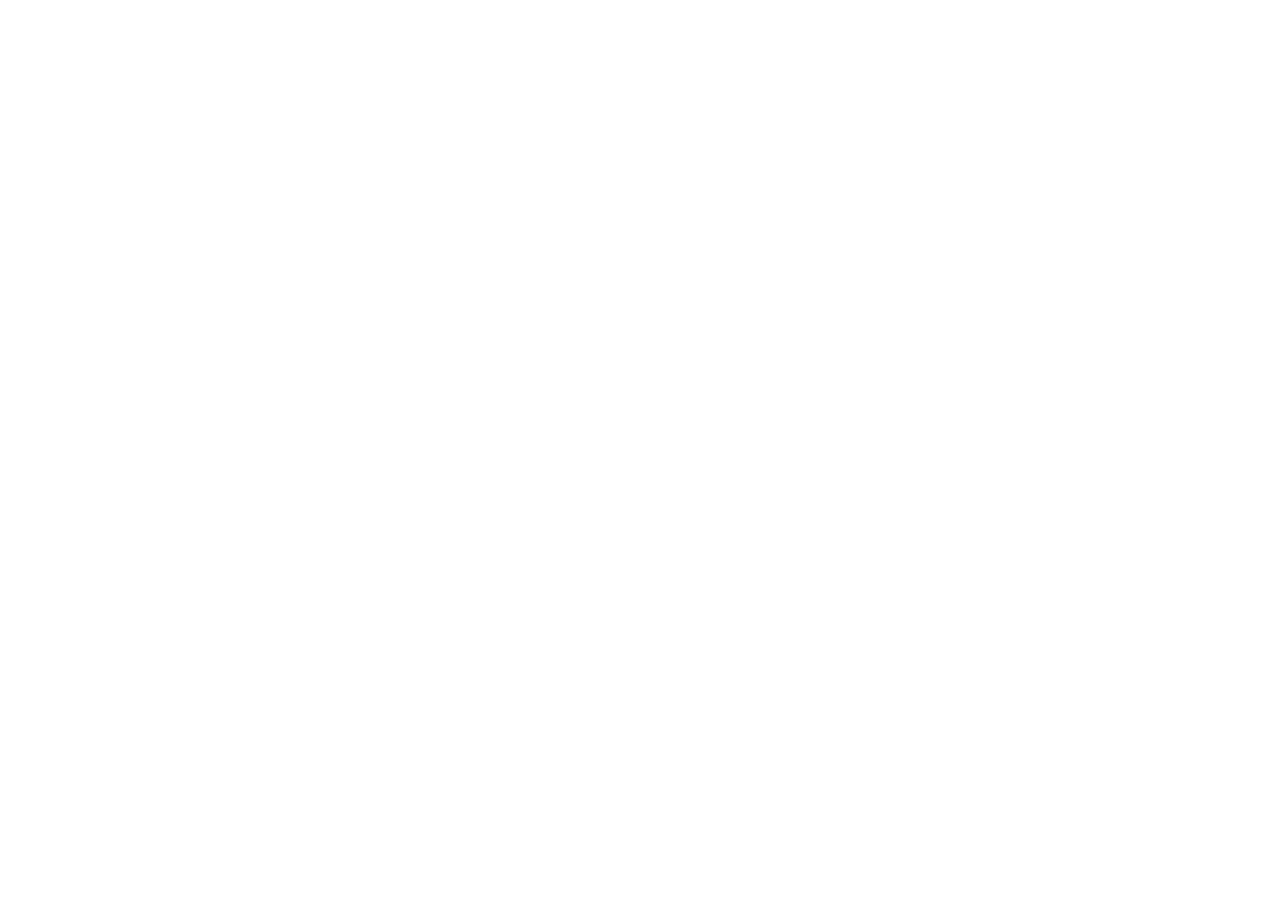 Investment in innovation at 1.4% of GDP

Investment in innovation in Portugal achieved a historic high of 1.4% of GDP in 2019 thanks to companies.

Total expenditure on research and development (R&D) increased 8% in 2019 to €2.9Bn which corresponds to 1.4% of Portugal’s GDP, the highest ratio ever.
The data was released by the Ministry of Science, Technology, and Higher Education based on a Survey in to the National Scientific and Technological Potential (IPCTN) and the increase was greater in the private sector than in the public.
The ministry, led by Manuel Heitor, argues that this data shows that Portugal is converging with the rest of Europe in this indicator.
It increased by €218 million or 8% in 2019 with the total expenditure in R&D “growing by around double relative to its GDP increase (4% between 2018 and 2019).
Compared to 2015, when the ministry was created, the increase in R&D was 34% (€752 million). Company expenditure on R&D fell during the last economic crisis, but then recovered and overtook public sector investment in 2017 with the upward trend continuing to 2019.
Last year, companies invested over €144.4 million, a growth of 10% to €1.5Bn (0.74% of GDP) which corresponds to 53% of R&D expenditure in Portugal.
On the public sector side, R&D expenditure in higher education grew by around 5%, the equivalent of €56 million, in 2019, “Also hitting a new historic maximum of €1.2Bn”, says the ministry adding that this represents an increase of 19% on 2015.
“The increase in private expenditure on R&D reflects the growth of qualified employment in companies and the private sector’s efforts to keep up with the scientific and technological development in Portugal,” says the ministry in a communiqué adding that there were 10 researchers per 1,000 members of the population in 2019, also a historic record. 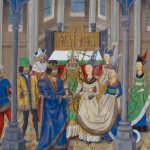 Unearthing Portugal’s trading past in EnglandNews, Recommended, Trade
This website uses cookies for a better browsing experience, in continuing browsing you're accepting their use. Read More