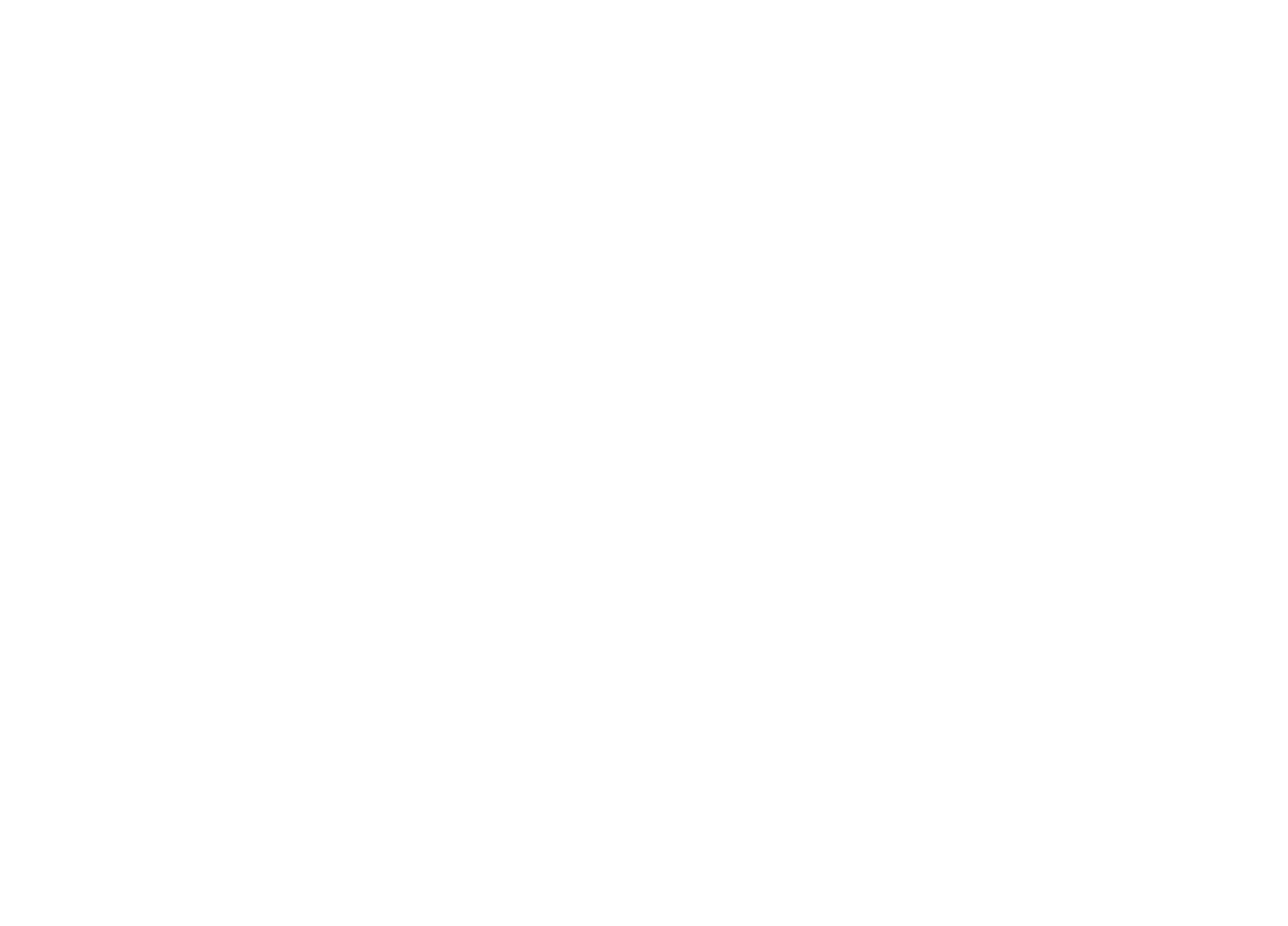 The British consultancy BJSS has decided to enter the Portuguese market in its first international foray overseas other than the United States.

Its expansion plan in Portugal foresees an investment of over €12 million over 18 months.
“BJSS, a British consultant in engineering and technology announces today its expansion into Portugal. The initial investment in the region will exceed €12 million over 18 months and marks the first international expansion for the company outside of the United States,” states the company in a communiqué.
The company’s goal in Portugal, which will be based in Lisbon, is to contract up to 150 IT consultants to support, among other aspects, BJSS’s technology, engineering, consultancy and ‘cloud’ services.
According to the company, the recruitment of these specialists will essentially be carried out in Lisbon and will include ‘software full-stack engineers, specialists in user interface and websites, test engineers, mobile application developers, data engineers and experienced user consultants.
BJSS’s Portugal operation will be led by Pedro Ferreira who, according to the company, has a “vast experience in project and team management”. 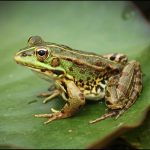 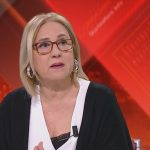 Público in Novo Banco lawsuit threatBanks, Law, News
This website uses cookies for a better browsing experience, in continuing browsing you're accepting their use. Read More