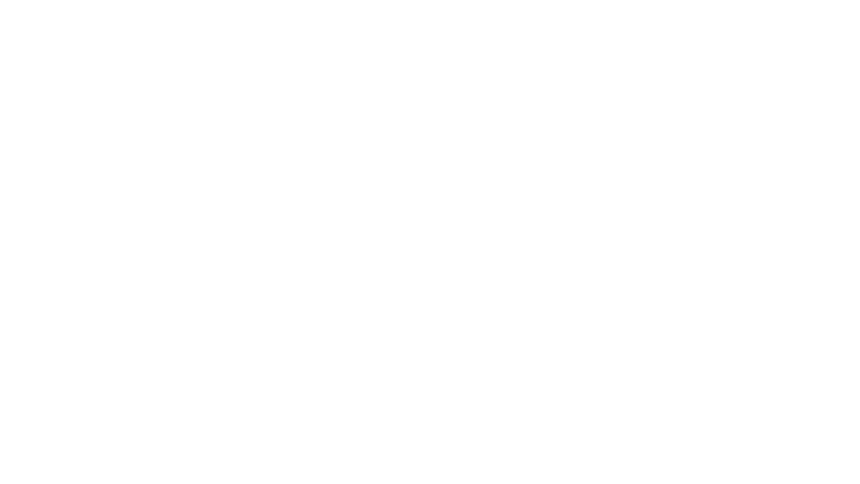 The CEO of Novo Banco, António Ramalho, has downplayed the recommendations made by independent auditor Deloitte into the banks finances, non-performing loans and allegedly pre-market value property sales.

In a TV interview on state channel RTP1, the man who was offered the biggest poisoned chalice in Portuguese banking history, said that the recommendations left by Deloitte into its audit of management practices at Novo Banco’s forerunner, Banco Espírito Santo (between 2000 and 2014) and Novo Banco (2014-2018) were “small alterations” that the Portuguese financial institution will implement.
He also made his intention clear to stay the course at the bank which has become somewhat a national obsession in the Portuguese media and a source of reactive controversy on social media networks for the past two years.
A household name and probably now the most famous and photographed banker over the past five years, António Ramalho says he wants to stay beyond the end of his term to fulfil what he had started out to do — return the bank to profitability, clear its toxic legacy debts and prepare it for eventual sale on the open market to a private bank of which there have been several interested parties over the past few years, but not at the price that the Government wants.
On national TV he said he had absolutely nothing to hide from Portuguese tax payers. “We have not forgotten that we are here to put out this fire, but we also know that it was arson,” sad the Novo Banco CEO at a press conference on Wednesday after the presentation of the special audit by Deloitte.
António Ramalho ends his term at the end of this year, but says he is available to stay beyond the end of his term.
“Naturally, we would remain until the bank’s restructuring is complete and the bank is back in profit, which we intend to see in 2021 given that this was the plan agreed with the Portuguese State and the European Commission,” said Ramalho.
The banker added, “Strict compliance with the specific plan is one of this administration’s objectives,” he stressed.
The European Commission wants the bank’s balance sheet cleared of NPLs and toxic assets by the end of this year, so that the bank can be viable in 2021.
It will be a tall order, as according to ECO, Novo Banco has around €5.5Bn in bad loans with 43 big debtors by the end of 2019 and that was seven more than the bank had reported at the end of 2018 and all of these big debtors hark back to BES days.
“When I arrived on August 22, 2016, a capital injection of €750 million euros was expected eight days later, at that time the only decision I made was that I was here to stay. I think that a bank which had two presidents in a short period of time, and that had to undergo such a deep and difficult restructuring, needed a president to stay the course. The bank’s 4.500 employees needed this,” said António Ramalho at the Wednesday press conference.
At the end of June, Novo Banco reported accumulated losses of €5.5,3Bn and may call on money from the contingent capitalisation mechanism because of losses in 2020.
The bank is currently preparing to offload the Nata III portfolio which is the last tranche of toxic assets covered by the contingent capital mechanism. The sale will be accompanied by the Resolution Fund, as will all the other toxic assets covered by the CCM.
The CCM has a maximum amount of €3.89Bn of which around €912 million is still available for use.
Novo Banco is 75% owned by Lone Star and 25% owned by the Resolution Fund. 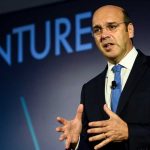 Banco de Fomento will have to be profitableBanks, Investment, News, Start-Up 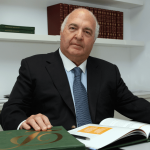