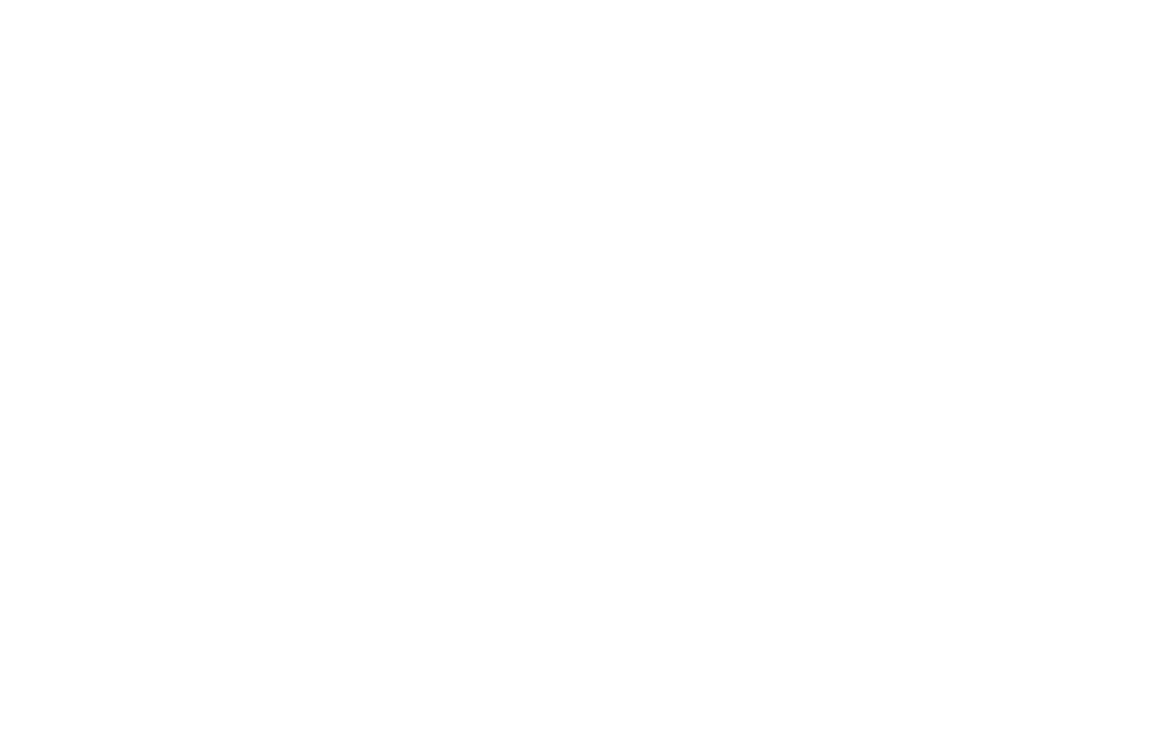 The president of the Portuguese Banking Association says that the Resolution Fund should continue to inject money into Novo Banco because “State commitments should be met.”

In an interview with Jornal de Negócios and radio Antena 1, Fernando Faria de Oliveira says that since there is a contract stipulating this cash injections, non-compliance would be “extremely negative” for Portugal’s reputation.
“State commitments have to be met. And since there is a commitment laid down in a contract, if the contract is broken the consequences for Portugal would be extremely damaging,” he said when asked about payments from the Resolution Fund to Novo Banco.
Faria Oliveira also said that he would like to see disagreements and political arguments over the payments resolved.
As to statements from the opposition party PSD president Rui Rio that assets held by the ban were sold on the cheap, the association president said, “What seems to be evident to date is that the number of poor quality assets held by Banco Espírito Santo (BES) were much greater than taken into account at the time the bank was wound up,” which brought additional difficulties to Novo Banco’s management.
While not expressing an opinion about the “sales on the cheap” he did say that it was in the public interest that the bank’s management acted as correctly as possible.
On the issue of a new inquiry into the bank’s management, this time a public one, Faria de Oliveira again side-stepped the question but called on parliamentary MPs to act with caution and prudence in order to avoid the issue being “exploited by the media and politicians,” which could damage the sector’s reputation.
“It should be carried out with discretion and not hyped up because having this played out in the media and being used as a political punchbag has clearly affected the reputation of the banking system,” he said. 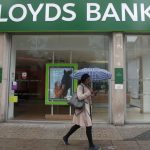 How will post-Brexit bank account changes affect UK citizens in Portugal?Banks, Brexit, In Focus, News
This website uses cookies for a better browsing experience, in continuing browsing you're accepting their use. Read More