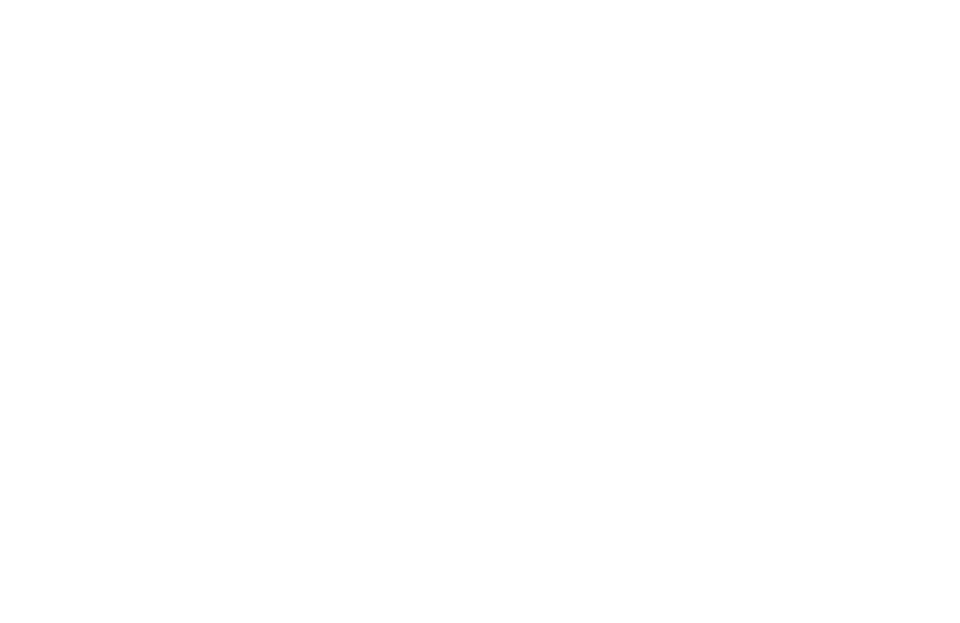 This is according to a study by property consultants Prime Yield which has just launched its Residential Market Barometer which analyses the behaviour and values of property offer in Lisbon and Porto and their respective metropolitan areas.
According to the report, apartment prices in Lisbon and Porto did not undergo huge price changes between January and July 2020, showing a market behaviour similar to that registered in the opening phases of the previous 2010-2013 Great Recession.
During this period, the offer in both cities saw house prices rather different from current prices. Asking prices currently being observed in the property market are 76% above 2010 levels in the case of Lisbon and 60% in the case of Porto.
In other words, the market behaviour now under the current Covid crisis is almost identical that of the Great Recession of 2010-2013 but property prices 60%-70% higher today in comparison.
This is one of the main conclusions of the first edition of Residential Market Barometer developed by Prime Yield in partnership with the portal CasaSapo/Infocasa and presented during last week’s SIL – Portugal Property Fair 2020.
Produced quarterly, the publication follows the behaviour of the prices of apartments on sale in Greater Lisbon and Porto in addition to presenting data around the economic context and the real estate market in Portugal.
“The dominant trend in the first year of the previous crisis around 2010 was also a period of stability (in the Portuguese housing market). Following this initial period, and throughout the property cycle which lasted until 2013, apartment prices in Lisbon and Porto, at different timings, were under pressure, but the price falls were not that sharp. In the two cities, the maximum falls in prices over this period were not greater than 10%, says José Velez, Executive Director of Prime Yield.
“To date, and comparing the initial post-crisis periods, current housing market behaviour is similar to that of 2010, but it is also true that today prices show completely different realities and going forward we do not know if it will be possible to maintain that parallel pattern to 2010,” he adds.
Linked to this, at no time in the previous crisis did the Portuguese economy contract by 16% as has happened during the Covid-19 pandemic,” says the Prime Yield CEO who expects market prices to be subject to more sharper downward revisions than that of the previous crisis. 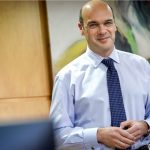