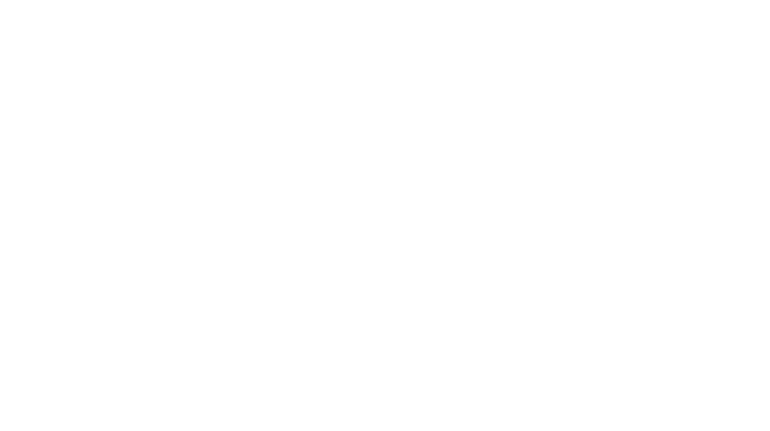 The 20-year saga of Portugal’s high-speed rail connection to Madrid, Porto and Vigo is back on track after being shelved through lack of funds.

On 6 June 1999 national newspapers trumpeted the rail innovation that promised to link Lisbon and Porto in a journey taking 1 hour and 15 minutes.
On Thursday, more than 20 years after the project was unveiled, the project has once again been taken off the shelf and dusted down and this time given a new name – High Speed Rail.
It was re-presented by the Minister for Infrastructure Pedro Santos Nunes for the National Programme of Investments (PNI) 2030.
Twenty years ago his one-time predecessor João Cravino had said: “We have to know how to do it and in 1999 we have arrived at the right time to advance with the best solution to get closer to the main cities in the country, to shorten travelling times in Portugal.”
Pedro Nunes Santos said on Thursday “we’re not inventing anything new, João Cravino had already arrived at this conclusion. But unfortunately we wasted a lot of time.”
Now the same project has been resurrected but this time with a name change since the term TGV has in Portugal become synonymous with the word ‘toxic’.
Now the Portuguese Government is to advance with the project which will cost €4.5Bn which in the first phase will be in Iberian gauge in an adaptable form so that later it will be easy to switch to European gauge.
It will enable trains to travel at 300km/h so that the time to get from Lisbon to Porto will be slashed to 1 hour and 15 minutes.
However, the TGV project was a dead duck in the water even though all the studies had been completed because fo the failure of Portugal’s new international airport at Ota to get off the ground.
“If work had begun in 2001 or 2002 the project would have been completed by 2010,” according to João Cravino looking back on that period.
For the former Planning minister, Ota was vital. “80% of rail traffic goes north of the River Tagus and only 20% south but Ota was well-placed for the south. At the time the idea was not to create a complementary airport but one to actually replace the current Lisbon International airport at Portela,” he has said.
Later, disgraced Socialist Prime Minister José Sócrates launched the first competitive tender for the TGV between Poceirão and Caia, but the project was shelved again because of the Great Recession and economic crisis.
In fact, Portugal now plans to invest over €10Bn in 16 rail projects to 2030 from the North to the south of the country.
In the next 10 years the Government is planning to invest a total of €48Bn in different projects of which 25% will be funnelled into modernising Portugal’s rail infrastructure.
The National Investments Plan highlights the creation of nine new metro and train lines, the modernisation of existing lines and the purchase of new rolling stock.
Of €21Bn that will be invested to 2030, €10.5Bn will be earmarked for railways with the aim to “improve safety conditions and circulation, reduce operational costs, comply with current noise pollution and emissions legislation.”

The 16 protects funded from government investment and EU grants are: 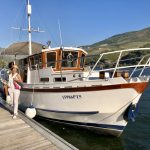 From lockdown to the open roadcontributor, In Focus, News, Tourism 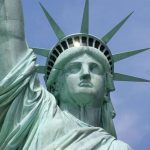 Fresh US investment in Portugal at nearly €1Bn between 2014 and 2019Companies, Economy, Investment, News, Trade
This website uses cookies for a better browsing experience, in continuing browsing you're accepting their use. Read More