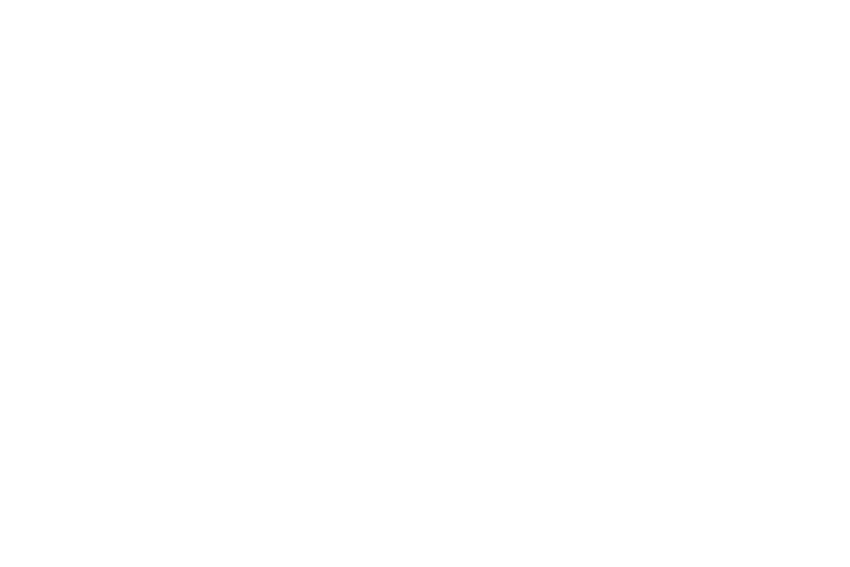 The European Parliament has stepped up pressure to abolish Golden Visa schemes within European Union countries like Portugal.

It plans to do this because it states that EU citizenship, rights and freedoms cannot be bought and sold like goods.
The EU has already told Cyprus and Malta to abandon their programmes under threat of litigation. The programmes offer immediate citizenship and now the EU parliament is asking the European Commission to present a plan for phasing out the visa schemes as a next step.
In a debate, which was attended by European Commissioner for Justice Didier Reynders, members of parliament stressed the risks inherent in these programmes, particularly money laundering, tax evasion and corruption, insisting that Europe should not provide a quick entry for criminals.
The EU executive believes that this attribution of nationality, and hence of European citizenship, in return for investment, violates the principle of sincere cooperation enshrined in the EU Treaty, as well as undermining the integrity of citizenship status, according to the arguments published last week.
Portugal has had a similar golden visa programme since 2012, which provides residence permits to foreign investors, but does not guarantee them citizenship, although they can apply for it after six years.
The Portuguese Government, despite stiff opposition from the real estate sector and its associations, such as the APPII (Portuguese Association for Real Estate Developers and Investors) which argue that the programme, which has brought in over €6Bn, helped kick-start Portugal’s economy after the last economic crisis, says it will end the real estate aspect of the Golden Visa in Lisbon and Porto by the end of the year.
In September, investment raised through golden visas fell by 10% compared to the same period in 2019, to €43.5 million. Between January and September 2020, 993 golden visas were granted in Portugal.
Among the largest beneficiaries are usually investors from China, Brazil and the United States, the last having seen a 10-fold increase in applications for settled status in Portugal over the past decade. 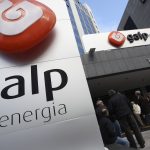 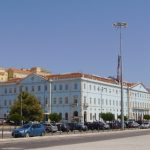 New hotel for Santa Apolónia opens in 2021Hotel, News, Project, Real Estate
This website uses cookies for a better browsing experience, in continuing browsing you're accepting their use. Read More