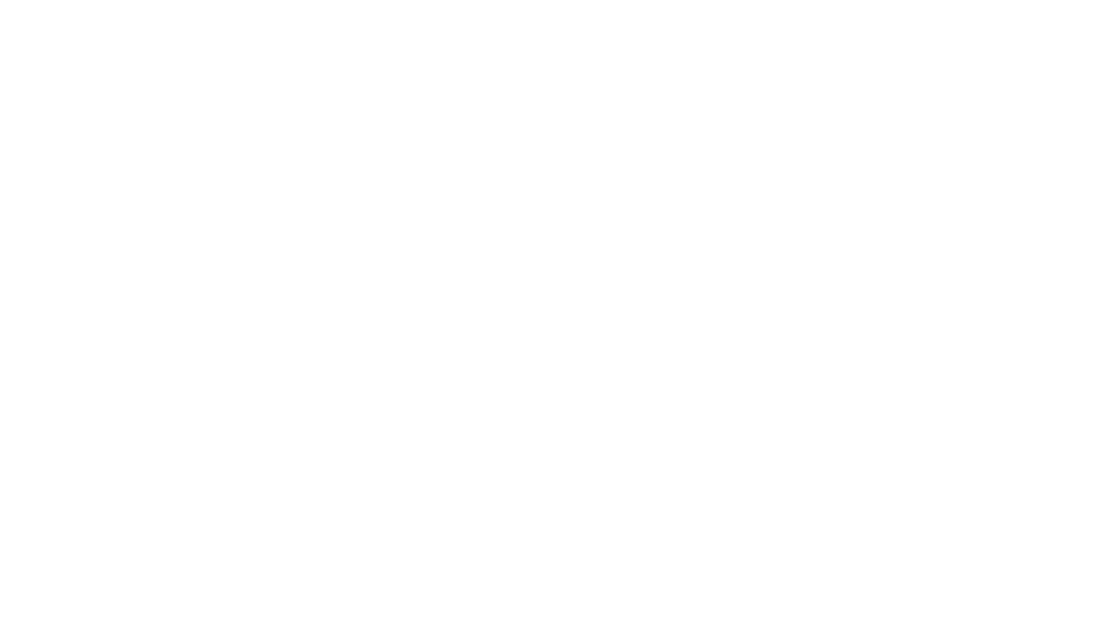 The US real estate giant eXp is to launch ‘virtual offices’ in Portugal over the first fortnight of December.

It is a virtual business model that seems somewhat like a computer game, but is in fact a large estate agency with independent departments, meeting rooms, auditoria, gardens or even a motorboat where the estate agent and client can talk.
“This model has no physical offices. The whole client management and administrative process takes place on the company’s various online platforms,” explains Guilherme Grossman who heads eXp Portugal.
Grossman says that this allows the brokerage to eliminate fixed costs and pay the estate agents better, offering them 75% of the commission instead of the traditional 50%, while the company’s goal is to reach 500 estate agents in the first year of operation in Portugal.
Among the advantages of eXp, Grossman says that through the platform agents can make property presentations in virtual auditoria with over 1000 estate agents from all over the world taking part.
Grossman also points out that the commission model means that from a determined turnover, the agent gets all of the commission fee, or €250 per deal, or in cases where another agent has been recruited in any part of the world, the agent takes a percentage of the business done from that new deal undertaken by the estate agent taken on.
The company, which is listed on the New York Stock Exchange, also offer the agent shares in the company once they have made their first sale contract. In addition to legal and admin services, eXp also offers its agents ongoing training.
It is a business model that with the pandemic and lockdown measures has led eXp World Holdings to double its revenues in the third quarter to US$564 million (€475.3 million) compared with the US$282 million for the same period last year.
For the same period, the number of agents grew from 23,000 to 38,000, a performance which has turned the company into one of the stars on the Nasdaq technology index, with a stock market value of US$3.18Bn.
“Unlike world real estate chains that work as franchises — in which each agency acts as an independent entity — eXp is a company with a unique management model at a world level,” says Grossman, who is also the MD of Consultan, a high-end real estate agency.
Consultan had a property portfolio of around 2,000 properties worth €600 million and the company will be integrated in eXp World under the brand Consultan powered by eXp Portugal.
Portugal is the first European country where eXp will open an office this year, to be followed by France. Already with a presence in Mexico and South Africa, the US giant also entered the Indian market at the same time as its Portugal rollout.
“Portugal has a very robust market. The Algarve has always attracted UK buyers and there are incentives such as the Golden Visa, NHR and other visa regimes which attract investors from Asia and the United States,” adds Michael Valdes, who has been executive vice-president of eXp since May.
“Our plan is to continue openings all over Europe and in the Middle East and Africa and which has represented brands such as Century 21, Coldwall Banker, Corcoran, ERA and Sotheby’s International Realty, among others.
eXp Realty, The Real Estate Cloud Brokerage, is one of the fastest-growing, global residential real estate companies with more than 38,000 agents in the United States, Canada, the United Kingdom, Australia and South Africa. As a subsidiary of a publicly traded company, eXp Realty uniquely offers real estate professionals within its ranks opportunities to earn eXp World Holdings stock for production and contributions to overall company growth. 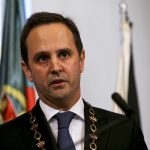 EuroBic registers €5.3M lossesBanks, News
This website uses cookies for a better browsing experience, in continuing browsing you're accepting their use. Read More