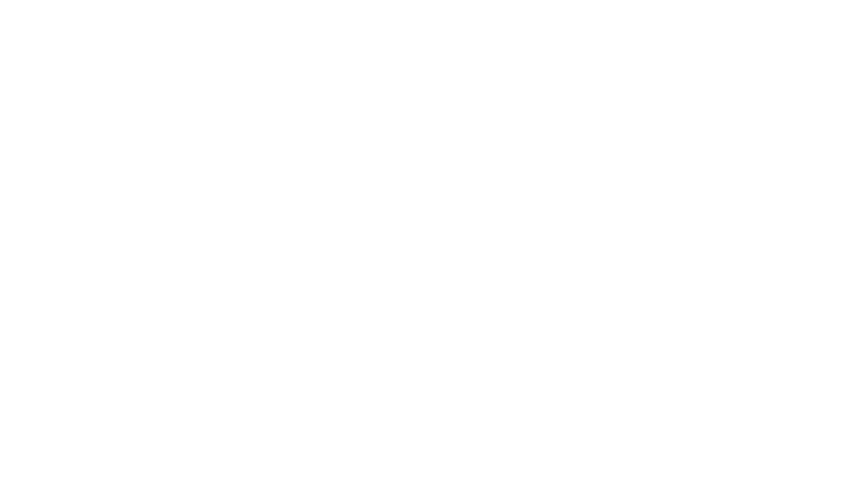 A senior director at the US ratings agency Standard & Poor’s says that the Portuguese bank Novo Banco is being used in a game of politics in which the opposition PSD party is trying to score points against the government and hold them to account.

Frank Gill told the online news service ECO that the Portuguese parliament’s decision in a vote by a ‘negative’ coalition to block a transfer of funds to the bank should not affect Portugal’s rating since its banking system it is protected by overseas shareholders.
“Novo Banco is a weight around the neck for any government to bear, because it is a very expensive contingent obligation.”
At issue is a motion from the left-wing Bloco de Esquerda to block the release of a set amount defined by the Government for Resolution Fund financial assets which the fund injects into Novo Banco.
The block was approved by a coalition of small parties (PCP, PEV, BE, Chega, Joacine Katar Moreira) and the main opposition party PSD with abstentions from PAN and the CDS.
The Government argues that this decision to block the cash transfer has broken the contract signed by US fund Lone Star and the State when the bank was sold to the former in 2017 because it violates article 105 of the Constitution and the Budgetary Framework Law.
Nevertheless, the Minister of Finance, João Leão, says he is studying different alternatives within the framework of the current State Budget.
Frank Gill has played down the parliamentary decision. “If the opposition were in power, I suspect that the same thing would have happened, but with different parties. I think that the opposition did this because it provided a political opportunity to make life difficult for the Government.”
Gill added, “The Government has been trying to sort out a bankruptcy many years in the making and caused by bad management at BES (Banco Espírito Santo). It (Novo Banco) will continue to have costs for the Government which is essentially trying to do what it can,” said the analyst.
At a political level, Standard & Poor’s is not that worried, while in terms of public accounts, it sees Portugal is in the same boat in terms of the risk faced by the other OECD countries because of the scars left by the Covid-19 pandemic, affecting the economy and increasing inequalities for employees.
“I think it is a political risk for all the parties, particularly the left, but for all parties in all countries because it makes it more difficult to press ahead with necessary economic liberalisation policies,” warns the director, stressing “governments need to be more creative regarding taxes.”
On the other hand, the banking sector, which during the 2008-2015 crisis was the Achilles’ heel for Portugal’s national rating as a whole because of the amount of loan defaults, Gill says he is not unduly worried despite the number of warnings that credit default levels could rise (after the moratoria end).
“The good news for the future of the financial sector is that more than 50% of the system (regarding total assets) is controlled by overseas banks. From a financial management and Government perspective, this is probably positive because if there is another crisis, it will be the foreign owners which will have to pick up the bill and I don’t see anything like what has happened to Novo Banco, happening again,” Frank Gill concluded. 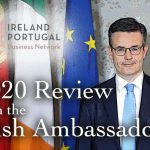 Farewell to 2020 with the Ireland Ambassador to PortugalEvents, News 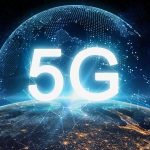 Anacom to hold 5G auction in JanuaryNews, Telecoms
This website uses cookies for a better browsing experience, in continuing browsing you're accepting their use. Read More