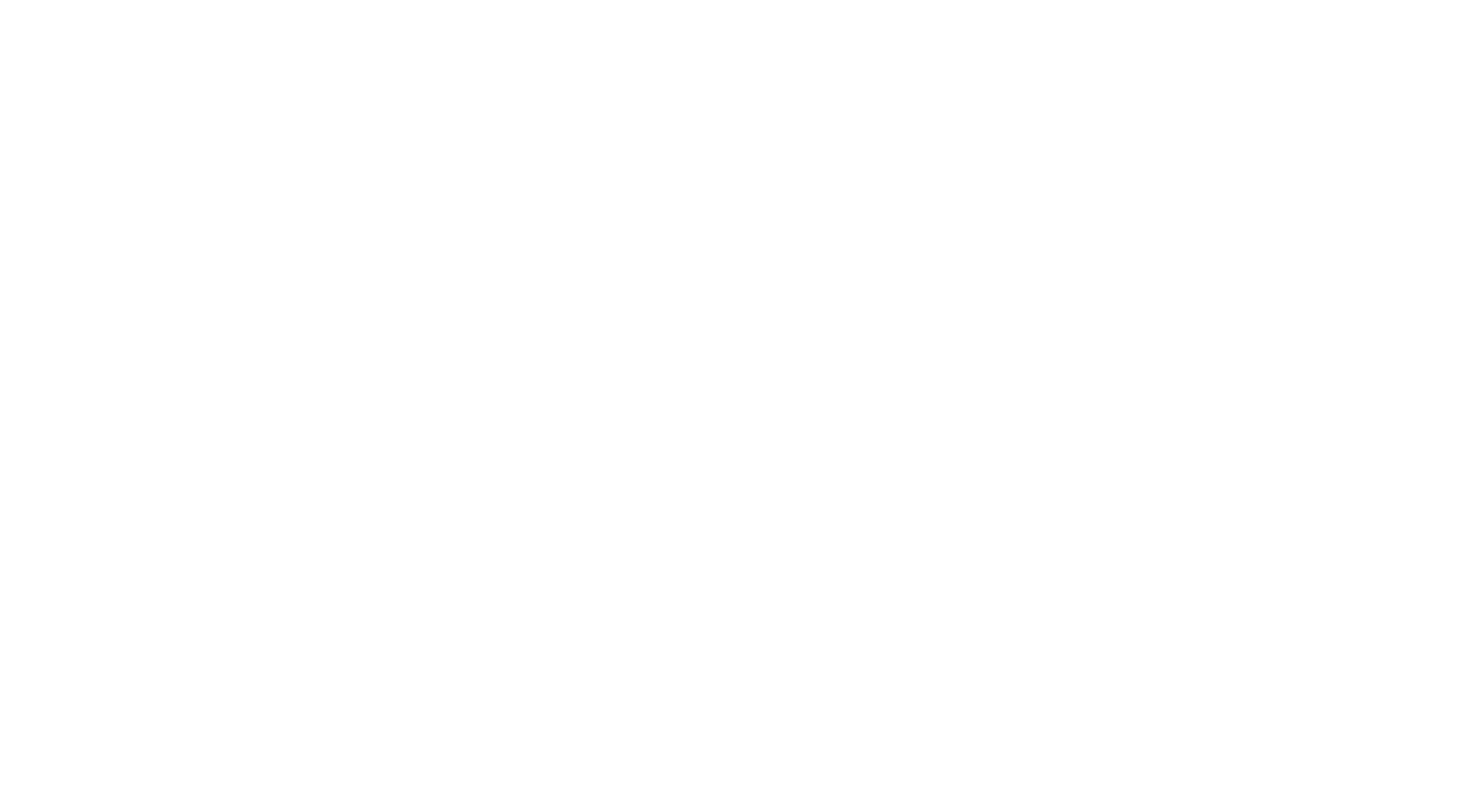 The CEO of Ryanair, Michael O’Leary said last week that the aviation industry would be “pivotal” to the recovery of the Portuguese economy at an online conference organised by Jornal Económico.

“Of course aviation is pivotal to the recovery of the Portuguese economy, without aviation you would have no economic activity whatsoever, and a huge proportion of the Portuguese economy is driven by tourism and visitor revenues. I think we should look past, however, the current Covid crisis,” he said.
“It’s clear now that the vaccines are coming, we expect the vaccine with a rollout to the highest risk groups by the end of March next year, and therefore there is a real prospect of the Portuguese airports and tourism industry recovering into the summer of 2021,” he added.
However, the “challenge facing Portugal”, according to the Ryanair boss and “Portuguese aviation” was whether the recovery would be “quick and dramatic or slow and inefficient”.
“To my mind there are a couple of things we want to see if Portugal is going have a quick and dramatic recovery by September 2021, first, the inanely stupid environmental tax of €2 per departing passenger,” said O´Leary.
And continued, “Portugal cannot be the only country in Europe proposing to raise taxes at a time when its tourism industry needs to recover. No other European economy is talking about raising environmental taxes, particularly on visitors over the next 12 months,” he said. He said the tax should be “dumped”.
Second, O’Leary said there needed to be a recovery package at the Portuguese airports. “We are in discussions with a lot of airports around Europe, and we’re asking them to discount their airport fees for both the summer of 2021 and winter of 2021 and that would, in the case of Portugal, involve ANA and the Portuguese Government.
“Instead of blowing your brains out and wasting €3Bn on subsidising TAP, which will lose all the money anyway, put some of that money into the ANA and Portuguese airports and lower the airport charges as a recovery incentive for the summer and winter of 2021, and then all airlines and all customers in and going between Portugal can benefit,” he said.
The low-cost airline CEO said that if Portugal wanted to waste another €3Bn, which he said would be money lost and never to be seen again, “by all means do so,” but that would not recover Portuguese tourism or help lead the recovery of the Portuguese economy.
“Portugal has got, like other European countries are doing, to lower airport charges, lower passenger and visitor taxes, at least for the summer and winter of 2021 and that will then determine the speed of Portugal’s recovery.
The opinion will likely not curry favour in Lisbon after it was revealed that Ryanair has decided to begin a “new round of collective redundancies” at its Lisbon hub involving six staff members.
The move was immediately criticised by the Portuguese National Civil Aviation Flight Personnel Union (SNPVAC) over the weekend which pointed out that the six staff involved are “the same six who had refused to sign, despite pressure from Ryanair, a addendum which the union says is “illegal.”
The union claims that the process is little more than “reprisals against the crew members involved” and completely rejects the argument that there is an excess of crew members at its hubs in Portugal.
It adds “once again that the company could have chosen measures foreseen under Portuguese employment law, as it had done in April and May to offset costs without having to resort to redundancies”.
The SNPVAC recalls that on 1 December, Ryanair has reinitiated the “collective redundancy process of cabin crew members at its base in Porto, which affected 23 crew members”. 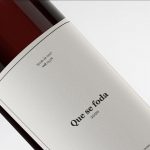 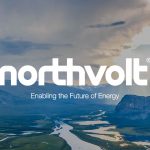 Galp in lithium negotiationsCompanies, Energy, Industry, News
This website uses cookies for a better browsing experience, in continuing browsing you're accepting their use. Read More