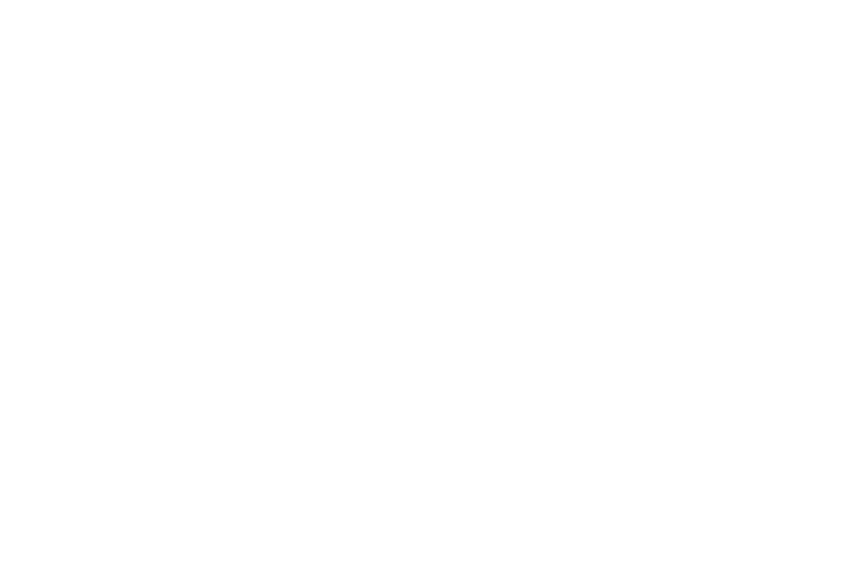 Andy Brown will be the new CEO of Portugal’s oil and gas giant Galp Energia after spending 35 years with Shell.

He will be the man responsible for Galp’s forthcoming energy transition to cleaner, greener energy sources as he had at Shell where in 2019 the company made a leap away from an over-reliance on fossil fuels to renewables.
Andy Brown will replace Carlos Gomes da Silva after his 14-year tenure at Galp comes to an end next month, after stepping down from his post.
Gomes, who spent over a decade at Galp – one which was a Golden era for the petroleum industry — carried out a wide range of functions as CEO in the areas of distribution, trading, sales and marketing of petroleum products, natural gas and electricity.
Brown, who will take up his post on 19 February, is currently a consultant who is specialised in hydrogen and new energies, but nevertheless with an extensive background in the oil industry.
In a communiqué sent to the market, Galp states, “Andy Brown is a first-rate manager with more than 35 years experience in the energy sector, recognised for his profile of dynamic leadership, focus-led performance, safety, and people development.”
Over his long career he has occupied various management posts at Royal Dutch Shell including member of the Executive Commission since 2012, with functions as director of International Upstream and from 2016 director of Upstream.
After his long spell at Shell, which he left in September 2019, Andy Brown became the vice-president of energy company SBM Offshore and was a senior consultant at McKinsey and at JMJ Consulting.
More recently, in March 2020, he joined the team of ZeroAvia as a consultant, a startup linked to green hydrogen and aviation fuel cells.
His appointment comes at the same time that it was officially announced that Galp would go in for lithium ore exploration as it has purchased 10% of the capital share of the company that is preparing to mine lithium ore in Boticas.
Savannah, the company that holds the mining concession at Covas do Barroso, in Boticas and which plans to start lithium mining, has now signed an agreement with Galp that will give Galp a 10% capital stake in the Portuguese subsidiary of the British mining company.
Under the terms of the agreement Galp will pay €5.2 million to hold 10% in Savannah which controls the Mina do Barroso mine.
Furthermore, Galp will be involved in the management of a project through its outgoing CEO Carlos Gomes da Silva to develop large-scale raw materials projects in Portugal. 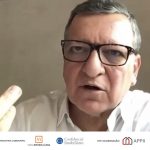 The future of post-pandemic EuropeEconomy, Events, In Focus, News 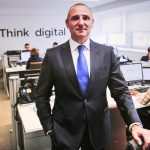 Montepio sheds 900 in major survival shakeupBanks, News
This website uses cookies for a better browsing experience, in continuing browsing you're accepting their use. Read More