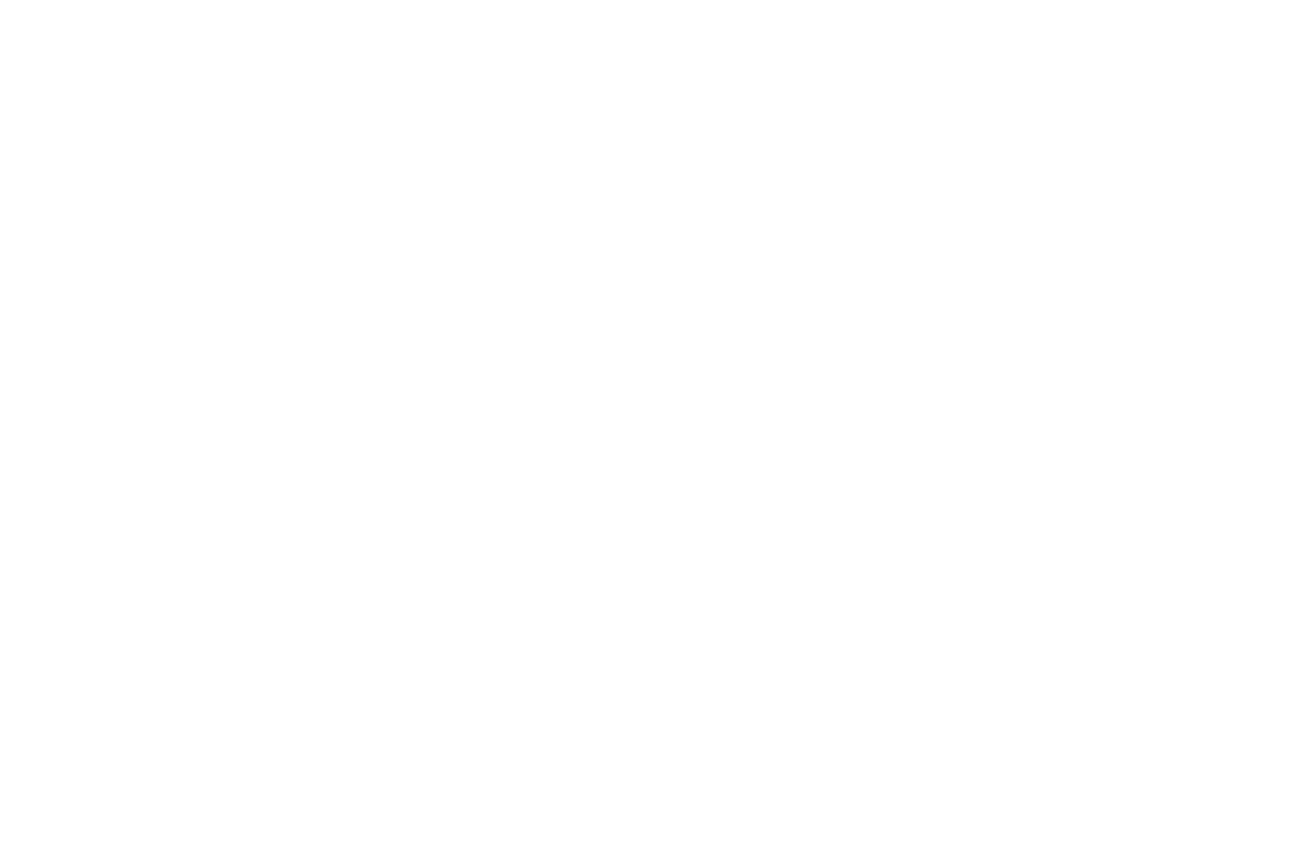 The future of post-pandemic Europe

The former president of the European Commission, José Manuel Durão Barroso, highlighted four structural macro trends that would define the post-Covid-19 period from this year onwards.

At an online talk about the ‘Future of Europe Post Pandemic,’ organised by Vida Imobiliária and Confidencial Imobiliário on 7 January to raise funds for charity, the one-time leader of the PSD party and former prime minister of Portugal pointed to these four macro trends that would help define the future of Europe: de-globalisation, diversification, digitalisation and decarbonisation.
Regarding decarbonisation, Durão Barroso said that the movement was “irreversible” and would be important for the real estate sector in Portugal and elsewhere.
“This is something structural that also has a huge impact in financial terms, which is very important for many international investment funds”.
In his view, “Europe is well placed” on this issue, “indeed, before the crisis it had already define a green and digital transition in terms of new financial perspectives. Today the European project is more adult,” he said.
On the future role of Europe in the post-Covid world, he stressed that the recovery plan was the vaccination programme which would do “more for the economy and getting back to normal than any monetary stimulus.”
“If we can manage to control the acute phase of this epidemic then we may yet have a ‘V’ shaped recovery — perhaps not a perfect one — but a faster recovery than the one we had back in 2008,” he said.
The former EC president stressed, however, that budgetary and monetary activism is a basic condition needed for the European economy to recover and for avoiding “the crisis turning into a deep depression.”
In this sense, Durão Barroso believes that the European Union response has to date been “very robust,” giving the example of the adjustment plans made by the EU countries, the banking union and the recent mutualisation of European debt. In his view, “This more ambitious response from Europe had benefited a lot from the experience acquired from the previous (economic) crisis.”
In fact, Manuel Barroso had always said that debt mutualisation (all of the EU members sharing out the debt burden) had been inevitable in order to maintain the common Euro currency.
Back in April, the chairman of Goldman Sachs assessed the current crisis from his experience as president of the EU Commission and stated his support for the mutualisation of the debt by issuing Eurobonds, and a coordinated response from the EU to the crisis, the so-called ‘cash bazooka’ and said at the time that the debt was not important: what was and still is important is containing the virus and responding to the humanitarian emergency.
He recalled how involved he had been during the previous crisis from 2008 as president of the European Commission, and said that the current crisis had aspects in common, but also other aspects that were completely different.
“In many respects the current economic crisis is much deeper than the one we had in 2008 and the years that followed and was called the ‘Great Financial Crisis’ and ‘Sovereign Debt Crisis’ or even, more rarely, the ‘Euro Crisis,’” he said.
The latter, as though the crisis was somehow cased by the Euro, or was because of it, or aimed at the Euro countries, which, in his mind, was not true.
“This current crisis in terms of the economic statistics is far deeper, economies literally were shut down, or “locked down” as the English say, there was a fall in production and GDP which has been far worse than the crisis in 2008 and the years that followed,” said Durão Barroso.
He said the current crisis was not one created by the economic or financial systems, but was a health crisis, but obviously had impacts on both systems.
One of the differences this time around, he said, is the situation of the banks and the financial sector, which is much stronger, partly because of the measures taken in reaction to the previous crisis, which led to the financial sector being better off in terms of capitalisation and liquidity.
Second, there has been a greater response, and speed and determination in that response from the central banks, notably the US Federal Reserve, the European Central Bank and the Bank of England, among others.
There was also less restriction in the budget reaction, where the US broke all records in terms of the rescue packages announced by the Senate.
In Europe, the budgetary measures announced at national levels have been “unprecedented”, but had not had an equivalent counterpoint in coordination between all the EU countries, with Hungary and Poland only coming on side much later in the day.
Durão Barroso said that the crisis has proved more global, widespread and faster than in 2008, in what has become a more existential crisis than the previous 2008 crisis with the “fear of death” being thrown into the mix.
He has also admitted that taking on so much more fresh debt will inevitably lead to higher interest rates. However, he likened the current pandemic to a war situation which required a war economy and subscribed to the opinion of Mario Draghi who said that “now the issue of debt is not one that should prevail: we are facing a humanitarian emergency”. Public debt will be managed more effectively through mutualisation, but its growth is inevitable and will affect the world at unprecedented levels.
Durão Barroso, who now presides over the Global Alliance for Vaccines (GAVI), which is concentrated in 73 countries, many of which without international health would not have access to the vaccines at all, said that vaccination is the key to ending the economic crisis caused by the health emergency, and stressed that there was already some signs of optimism from the financial markets that with the rollout of vaccination programme, the crisis would be over by the end of 2021.
Durão Barroso was the invited guest speaker at a charity fundraising lunch, the proceeds from the subscriptions will go to the Acreditar Association, more specifically to a house run by the social organisation in Porto which helps children and young people with cancer and their families. 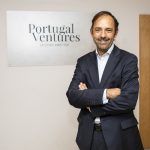 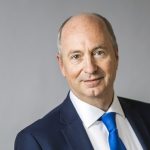