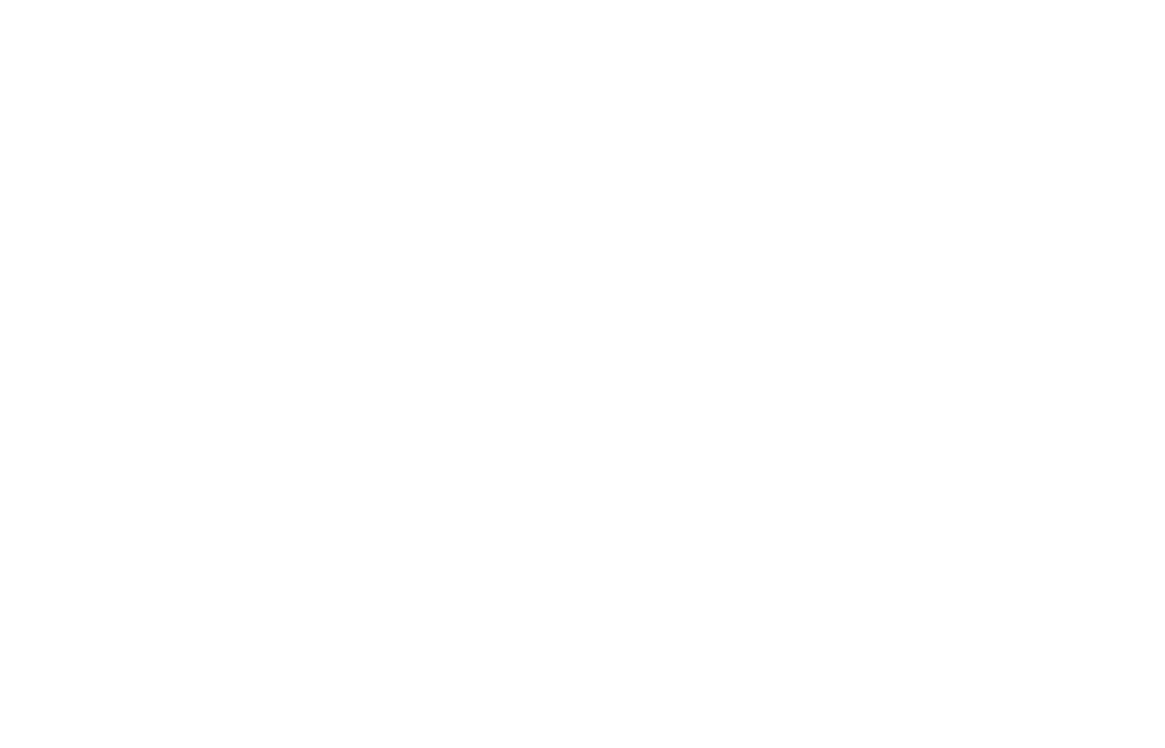 The shopping centre was once owned by the Spanish shopping centre management company Chamartín which was forced to sell four shopping centres in Portugal after they went bust during the last financial crisis in 2015.
These were sold on to the US vulture capital company Lone Star, which also owns a controlling stake in Novo Banco (created from the ashes of failed Banco Espírito Santo in 2014).
The Picas Plaza Shopping Centre was inaugurated in 2001 and has around 31 shops spreads over two floors covering a 5,376m2 area. It has a restaurant area, a large esplanade, garden, various services, shops and a health club and gym. It also has 513 covered parking spaces.
Imofomento’s goal is to provide investors with a competitive rent compared to alternative funds in the market and invests in real estate assets, particularly for long-term investments of a minimum recommended period of 5 years.
BPI has at least 15 investment vehicles with assets spread around the world including on the Iberian peninsula, America, Asia and Brazil. Its investment fund BPI Global Investment Fund (BPI GIF) is domiciled in Luxembourg.
The failure of Chamartín had led to Picoas Plaza being put up for sale in 2015 at a knock-down price of €8 million but had an actual accounting value of over €12 million at the time.
Picoa Plaza also contains an office complex in the city centre and in 2002 won an honorary mention in the prestigious Valmor Award for Architecture. It had been sold as part of a ‘job lot’ of other buildings which belonged to the failed Spanish group. 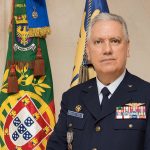 Flights to and from Portugal hit 22-year lowAviation, News 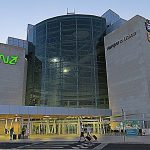 Portugal bans all flights to and from UKAviation, News
This website uses cookies for a better browsing experience, in continuing browsing you're accepting their use. Read More