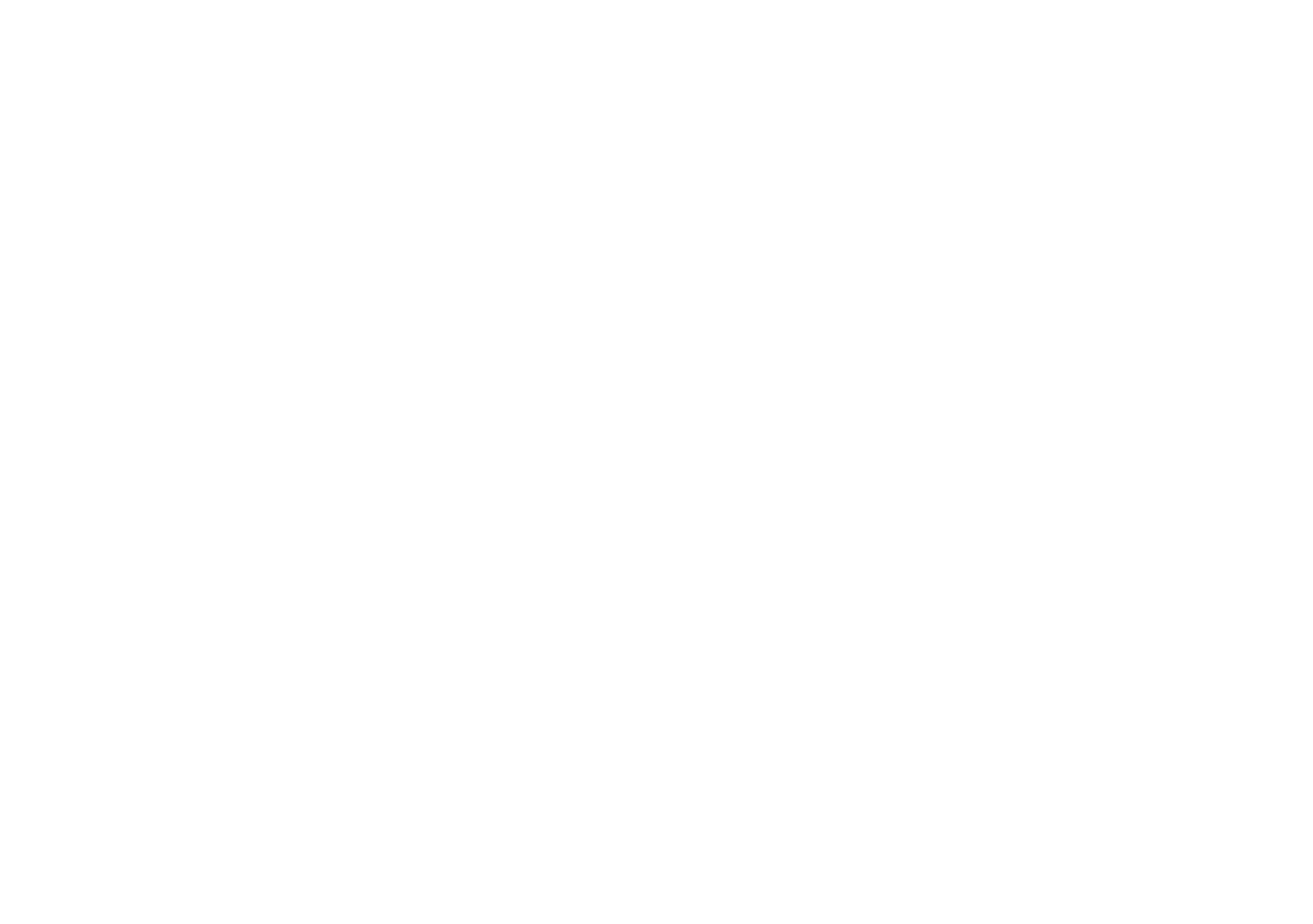 The Portuguese shoe industry has launched an ambitious marketing campaign after a year which saw shoe sales fall both at home and abroad.

Portuguese international shoe exports enjoyed a spectacular decade with an accumulated increase of 50% but has over the past three years begun to lose altitude with overseas sales down 5.7% by 2020 to €1.8Bn.
2018 had been even worse with sales falling by 3%. And with the economic crisis caused by the pandemic, “Europe’s sexiest industry” is likely to have lost a quarter of the total value of exports achieved in 2019.
An advert placed on the Portuguese shoe sector’s association site (APICCAPS) trumpets: “After a year of pandemic and lockdown, it’s time to stretch our legs, run, dance and jump into the air to get some perspective.
“A qualitative leap in our lives and those of others: a new era beckons. We will never be the same again, we will be even better,” states the APICCAPS which has just launched its international marketing campaign for Portuguese Shoes 2021.
For this campaign, which won funding from the Compete 2202 Programme, the APICCAPS contracted Portuguese dancers and models for a photo shoot by photographer Frederico Martins for the campaign called “Come as you are” says the association headed by Luís Onofre in a communiqué.
Although Onofre has led the Portuguese shoe industry for just over four years (he is currently in his second term) through its worst years since he has headed the APICCAPS, he continues to believe that its a safe investment and a benchmark of quality for the world.
The shoe fashion designer says that buyers “recognise the value of well-made shoes” and points to around “40,000 artisans who create and wear unique Portuguese shoes which are exported to 163 countries worldwide on five continents”.
The APICCAPS stresses that today the Portuguese footwear industry is “modern, fresh, exciting, creative and irresistible. It is the sexiest industry in Europe enjoying an increasingly bigger world footprint and with a bright future.”
The APICCAPS president, Luís Onofre admits “2021 will realistically still be a very tough year, with a lot of outside factors over which we have no control affecting the market” but adding “making predictions would be most unwise.” 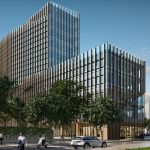 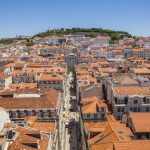