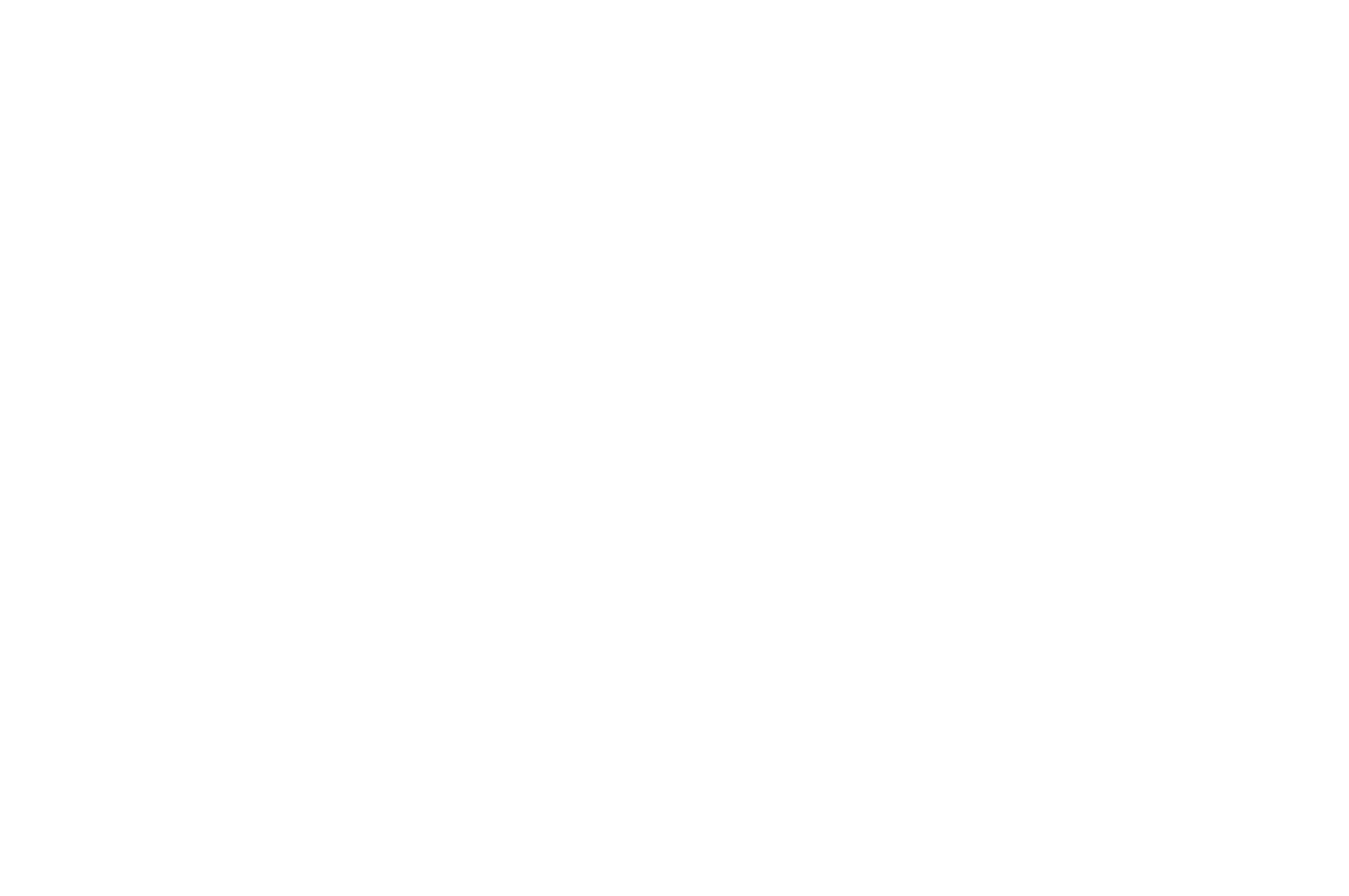 In an interview with Dinheiro Vivo the banker confirmed his intention to stay at the helm of the bank until 2024.  In the third quarter of 2020 CGD reported profits of €392 million.
Saying there was “still at lot to do at Caixa to 2024” Paulo Macedo stressed “we have a sector which will have stagnant revenues, particularly in Portugal, where margins are falling and bank charges cannot possible be increased,” he said, adding “customers just don’t want to go to bank branches anymore, they want the convenience of doing all of their banking remotely”.
The managing director also spoke of the consolidation of the banking sector as a whole at a European level and said it was a “challenge”, adding “there is not only the desire from the European authorities to have consolidation (meaning fewer smaller banks) but also a demand for synergies and cost-cutting.”
“This will inevitably lead, as we are expecting on the Iberian peninsula, to the emergence of much larger banks. This will change the balance and will also mean that a particular bank of size and scale will have certain competitive advantages over other banks that do not have this type of scale,” he said.
Caixa Geral de Depósitos has changed its management model, now comprising a Board of Directors that includes an Audit Commission and Official Statutory Auditor. 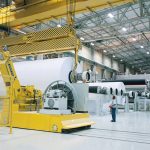 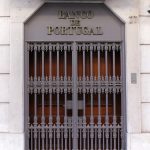 Portugal €270Bn in the redEconomy, News
This website uses cookies for a better browsing experience, in continuing browsing you're accepting their use. Read More