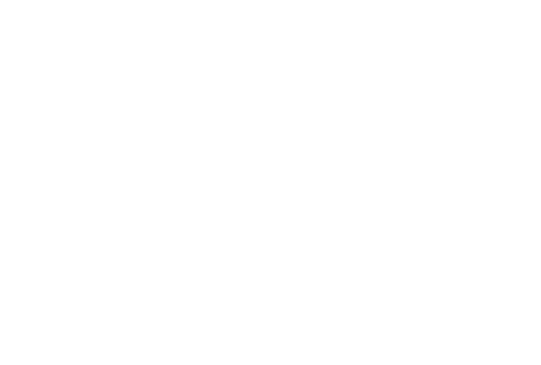 A former governor of the Bank of Portugal and ex-vice-president of the European Central Bank has issued a stark warning over investing in the crypto-currency Bitcoin.

Vítor Constâncio said the ‘currency’ was nothing more than “0s and 1s” with nothing to back them and lamented the complacency of the authorities in not putting in place appropriate regulations for digital currencies so that people don’t end up being swindled.
The warning comes after interest in Bitcoin tripled in Portugal according to Revolut, an online and application-led financial management service . “When the first lockdown was announced with people confined to their homes, an increase was noted in the Lombardy region of Italy, followed by an interest in Portugal,” said Ed Cooper of Revolut which is also one of the most valuable fintechs in Europe.
Cooper added that in Portugal, as elsewhere in Europe, the number of clients who transacted Bitcoins and other digital currencies had tripled.
And while he warned of an eventual correction in the price, Cooper admitted that he too was a long-term investor in ‘cryptos’ and said he believed that, “We’re at the beginning of a revolution”.
On Monday, Tesla announced an investment of US$1.5Bn in Bitcoin and revealed plans to start selling cars for the cryptocurrency, leading to it shooting up in value to its highest level ever.
It was on the back of this that Vítor Constâncio published a series of tweets with warnings about the digital currency.
“Bitcoin is just a series of zeros and ones in a network of computers. It has no fundamental use-value because it will never be a currency. At least gold, that “barbarous relic” (Keynes), has some industrial and jewellery uses that would never justify its historical prices,” Constâncio tweeted, to which one market player replied, “More institutions are investing in bitcoin”. A market player said: “it is now a matter for allocators. Given that bitcoins are limited to 21 million units (3 million to go), he “calculated” that if all large portfolios would have 0.xx% in bitcoin, its value could go to $400000.”
The Portuguese banker admitted, “Tesla just announced that it had bought 1.5 billion dollars of bitcoin and could in the future sell cars in bitcoins. Since this morning both Bitcoin and Tesla are going up in the market. Maybe there is after all something in the saying that“Bitcoin is Tesla without the cars”.
But warned, “With its huge volatility (it is 375% higher in relation to last October) bitcoin cannot be used as a stable unit of account to take and plan price decisions. No firm could operate a budget or do financial planning based on a unit that can vary as much in 3 months.”
And another respondent countered, “And what is fiat money? It is just series of digits on paper and series of zeros and ones at bank account.” 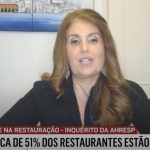 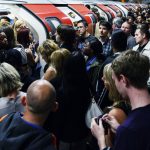 The Mindful Business Charter – horses and lush green grassConsultancy, In Focus, News
This website uses cookies for a better browsing experience, in continuing browsing you're accepting their use. Read More