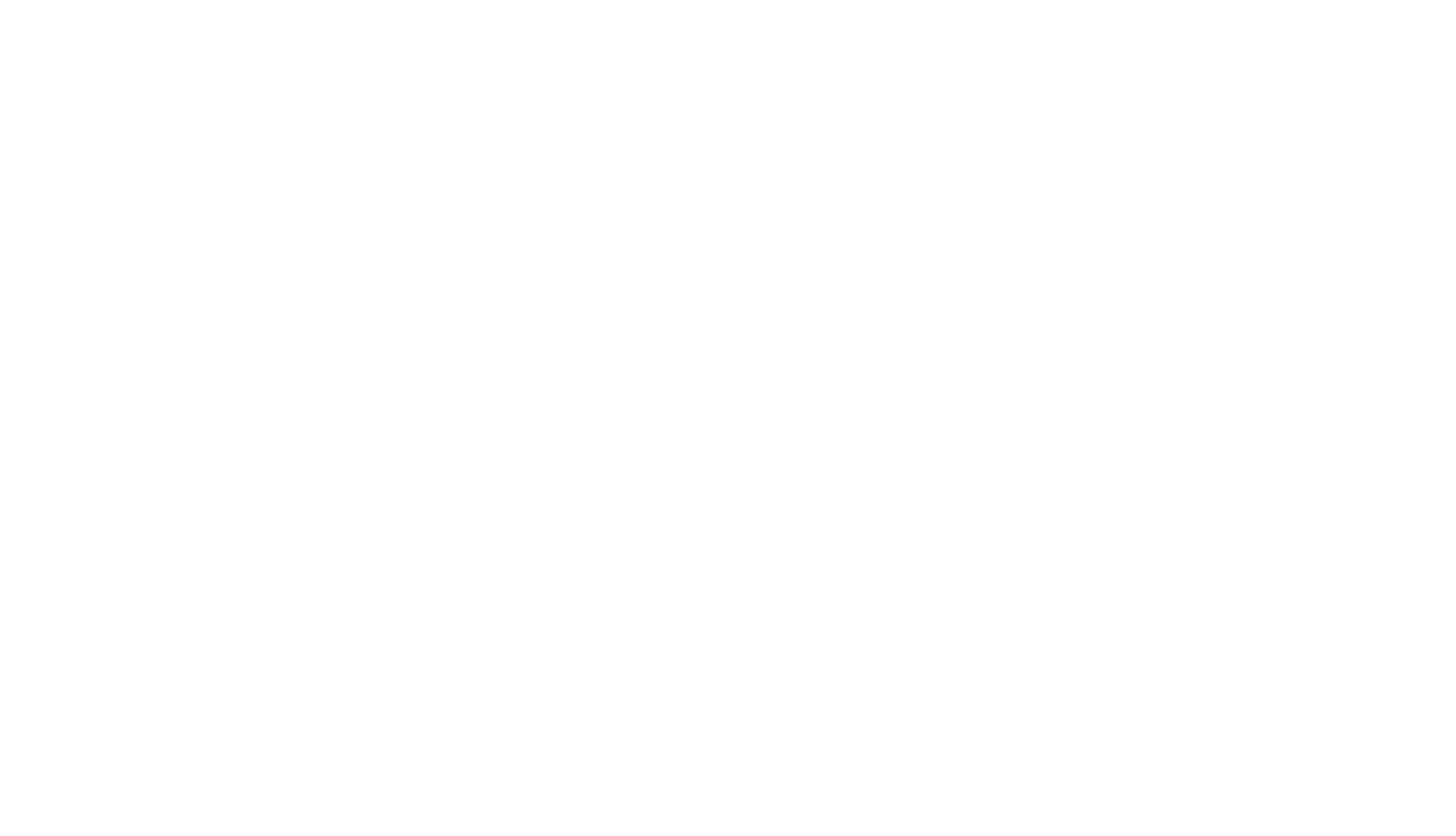 Portugal’s hospitality industry faces implosion warns the industry’s association as many salaries for January have yet to be paid.

Says the Portuguese hospitality association AHRESP, the government programmes Apoiar.pt and Apoiar Restauração (designed to help catering and small businesses through the pandemic) “have reached the limit of their budgets, yet more than 21,000 businesses connected to tourism and catering “haven’t managed to pay staff salaries for January”.
Speaking on SIC Notícias (a large private TV news broadcaster), the association’s president, Ana Jacinto, said that with 51% of restaurants totally closed the sector was facing implosion.
Providing statistics from its latest survey, the conclusions from January were that around 79% saw falls in revenues above 60% — much worse than seen in December – 40% of companies were having difficulties in paying their staff and overheads, 36% of companies state they will not be able to continue with their doors open because it is not profitable to do so.
In terms of tourist accommodation, these have next to no guests because of the laws in force and also because Portugal’s borders are closed, with 56% suffering falls of 90% while 16% say they will have to declare insolvency, while 28% have had to make staff redundant.
“This is a very worrying scenario, one which has only gotten worse from month to month, with most hotels and guest houses saying they had few booking for Easter,” she said.
“The study also reveals that the economic support isn’t enough to support these company’s activities which is worrying us. We hope that the pandemic ends as soon as possible so that we can open these establishments. We don’t have enough information and if we have to remain closed they will need sufficient financial support and what they have received so far is very insufficient,” said Ana Jacinta.
AHRESP has been issuing warnings since the first lockdown in March last year, saying it has continuous evidence of dismissals and companies at the limit of their survival.
Businesses that had “everything going their way” before restrictions came into place are now in “clear and current danger of irretrievably collapsing unless well-targeted additional help is forthcoming” reports the Algarve Resident.
The AHRESP said that even if the lockdown were to start easing now, 65% of hospitality businesses have accepted that they won’t see one tourist this month.
It’s a catch 22 of the worst kind. “We cannot stay closed and not make any money, as like that there’s no financial balance. The government has to step in and help because our members represent 400,000 jobs,” says Ana Jacinto.
And with lockdown set to be extended at least until the beginning of March, this month will continue to be a bleak one for restaurants, bars, cafés and other food outlets in shopping centres. 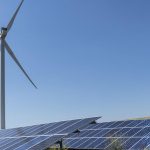 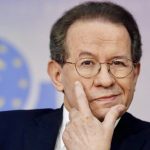 Constâncio in Bitcoin warningBanks, Money, News
This website uses cookies for a better browsing experience, in continuing browsing you're accepting their use. Read More