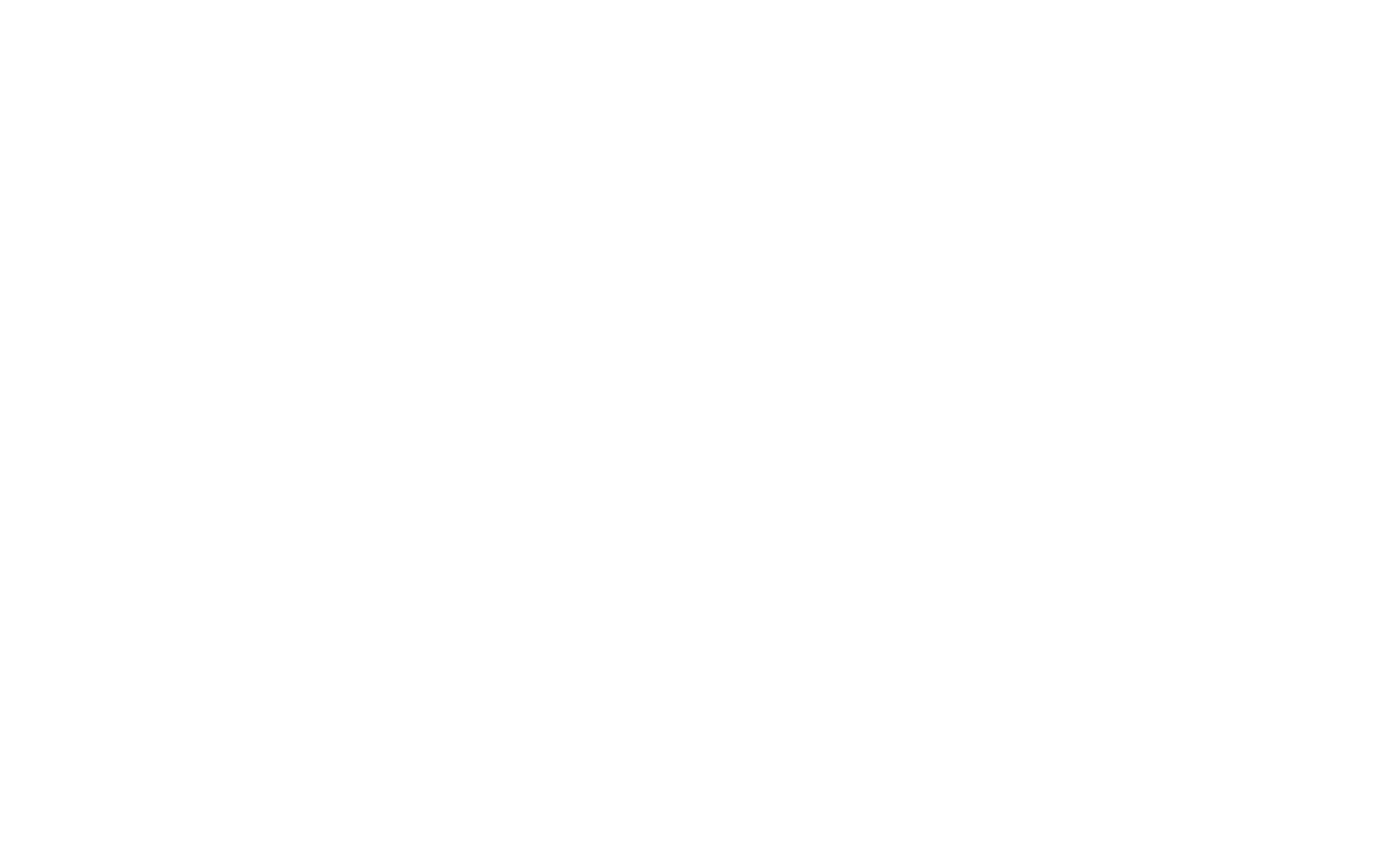 The shareholders of Portugal’s Global Media Group SA, which owns newspapers like Diário de Notícias, have elected the entrepreneur Marco Galinha as chairman of the board.

The new chairman of GMC is also the CEO and board chairman of the holding company Grupo Bel which he founded in 2001.
Specialising in Marketing and Management, Marco Galinha founded BEL Network Solutions 20 years ago. Galinha fulfilled the post of Advisor for CES – Economic and Social Council (2016-2019), a board member of the CIP – Portuguese Business Confederation (2016-219) and vice-president of ANJE – National Association of Young Entrepreneurs.
Marco Galinha is also known for taking part on the TV programme Shark Tank and one of the ‘sharks’. He is also a board member of the American Club of Lisbon.
Founded in 2001, Grupo Bel holds several companies with a recognised presence in national and international markets, operating in several major business areas: distribution through vending machines, research, development and technology, automation, aeronautic and aerospace industry, metal-mechanics Industry, communication, brands, sustainable solutions and real estate.
The Global Media Group is one of the largest media groups in Portugal with a footprint in printed and online press and radio.
Its flagship brand titles include TSF, Diário de Notícias and Jornal de Notícias, the football newspaper O Jogo and the economy and business title Dinheiro Vivo. It also hold the ladies interest title Delas, motor title Motor 24, as well as the entertainments and celebrity channel N-TV. In the area of magazines it has DN+, Evasões, Volta ao Mundo (travel and holidays), Notícias Magazine, Men’s Health and Women’s Health. 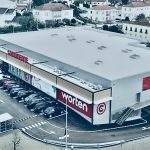 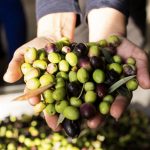 Olive production falls 25%Agriculture, News
This website uses cookies for a better browsing experience, in continuing browsing you're accepting their use. Read More