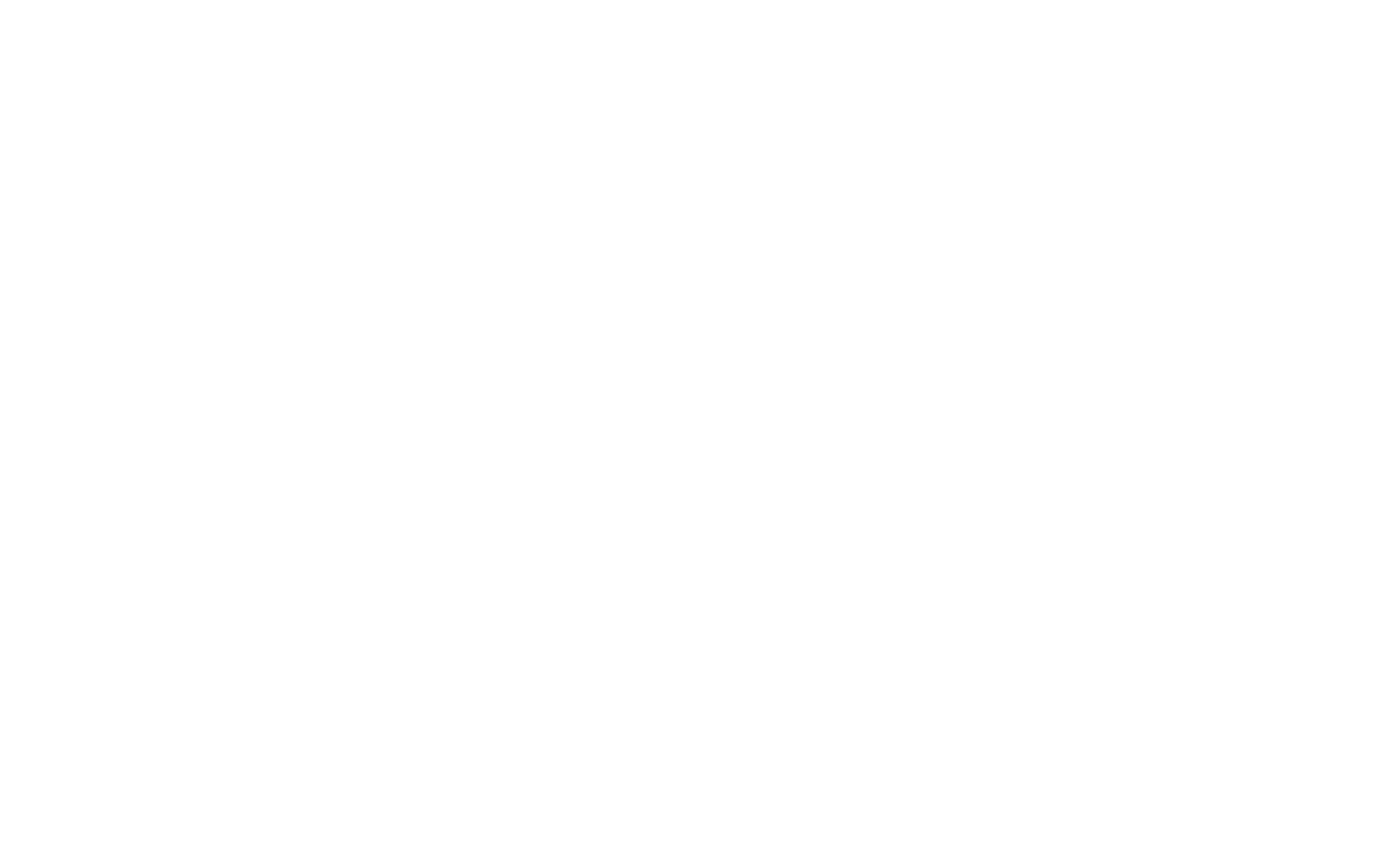 The harvest of olives will likely be down 25% this year due to poor ripening.

However, the 734,000 tonnes expected will still make it the sixth most productive year in nearly a century according to statistics published by Portugal’s national statistics institute INE.
According to agricultural forecasts dated 31 January, and released this week, the olive harvest is practically in and the results are regionally heterogeneous, although across the board, at the “beginning of the cycle and after a good bloom” the ripening did not take place “under the best conditions” and the fruit or ‘drupes’ harvest was less than the previous season.
Nevertheless, in the interior north and centre, the rainfall that occurred at the end of the productive olive grove cycle led to an increase in the quality of the olives, enabling many traditional olive trees which means an increase in harvest on 2019.
In the Alentejo, however, more modern olive groves which are artificially watered because of lower rainfall the conditions led to a less productive seasons than the previous year.
Overall, the INE expects a 25% decrease in olive production on 2019, pointing out that despite the amount of olive oil production down on 2019, the end product is of a better quality within normal parameters.
“Despite the anticipated reduction in olives, “the harvest remains at fairly full” with this season forecast to be the “sixth largest from the last 80 harvests and “clearly continuing to show the harvest/counter harvest.
According to the Olive Oil Times, Portugal is set to become the third largest olive oil producer by 2023.
The Alentejo is leading the international modern olive industry because of its modern, high-density groves and investments in technology which are paving the way for Portugal’s rise among olive oil producers.
“With the expected growth over the next ten years, Portugal will be the largest reference in modern and efficient olive growing in the world, and possibly the seventh-largest in surface area, and the third-largest in world olive oil production,” the authors of a study “Alentejo: Leading International Modern Olive Growing” wrote.
“Portuguese olive groves have undergone a profound transformation from a traditional and non-competitive to a modern and efficient” states the study from Consultai and Juan Vilar Strategic Consultants.
Portugal is currently the world’s ninth-largest producer of olive oil. Last year, producers in the country enjoyed a record-harvest of 140,000 tons.
Leading the way in Portugal’s charge to the top is the southern region of Alentejo.
Stretching from the Atlantic Ocean to the Spanish border, Alentejo takes up roughly a quarter of the country’s landmass and is responsible for slightly more than three-quarters of all Portugal’s olive oil production. 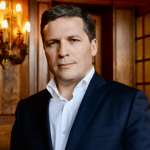 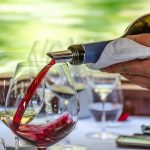