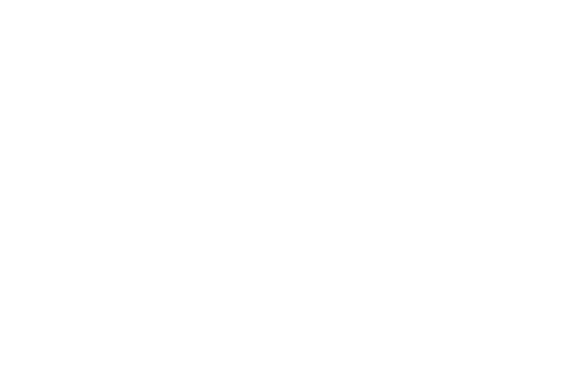 Sales of NPL portfolios down in 2020

The sale of NPL portfolios was down by 87.5% to €1Bn in 2020 according to the latest study from Prime Yield ‘Keep an Eye on the NPL& REO Markets’.

The activity represents a notable fall (87.5%) on the volume of around €8Bn transacted in 2019, with a direct impact of the pandemic which froze operations and redirected focus on the financial system and extraordinary financial support for the Portuguese economy.
Investor interest in this type of asset has remained, however, and the sale of NPL portfolios is expected to step up in the first months of this year.
Since January, the sector has already seen portfolio deals worth €700 million, while another €1.2Bn is already in the pipeline, including ones that are already being negotiated or are already on the market.
Francisco Virgolino, Head and Partner of NPL&REO Portugal at Prime Yield says, “Naturally, the pandemic has delayed or even required the restructuring of various NPL sale processes in 2020”.
Despite a slowdown being expected last year in the market in the region of -25% to around €6,000, even for the pre-Covid period, 2020 was a rough year for the sector with less than €1Bn transacted.
“The market was almost at a standstill until September when we noticed some renewed activity and various deals began to be closed towards the end of the year”.

Francisco Virgolino says that 2021 should be a dynamic year. On the one hand, the business from 2020 is progressing at a good rate, with close to €2Bn of portfolios in the market from among operations that have already been achieved and others that have been either identified or are currently underway.
On the other hand, a part from the growing interest from investors in this segment, the offer of NPL portfolios should grow considerably this year.
With the end of the moratoria in September, an avalanche of credit defaults is expected while the pressure will be kept up on banks to deleverage, so new and very interesting operations in market offer should appear says Virgolino.
“According to a forecast by Prime Yield undertaken for the study, if 15% of the amount subject to moratoria ends up as Non Performing Loans, that means a further €6.9Bn of national NPL stock coming on line.
To get some idea, that amount corresponds to more than a half of the current stock of NPLs. However, this impact will only be visible at the end of the year and especially in 2022,” concludes Francisco Virgolino. 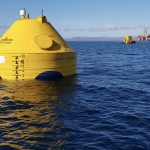 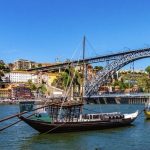