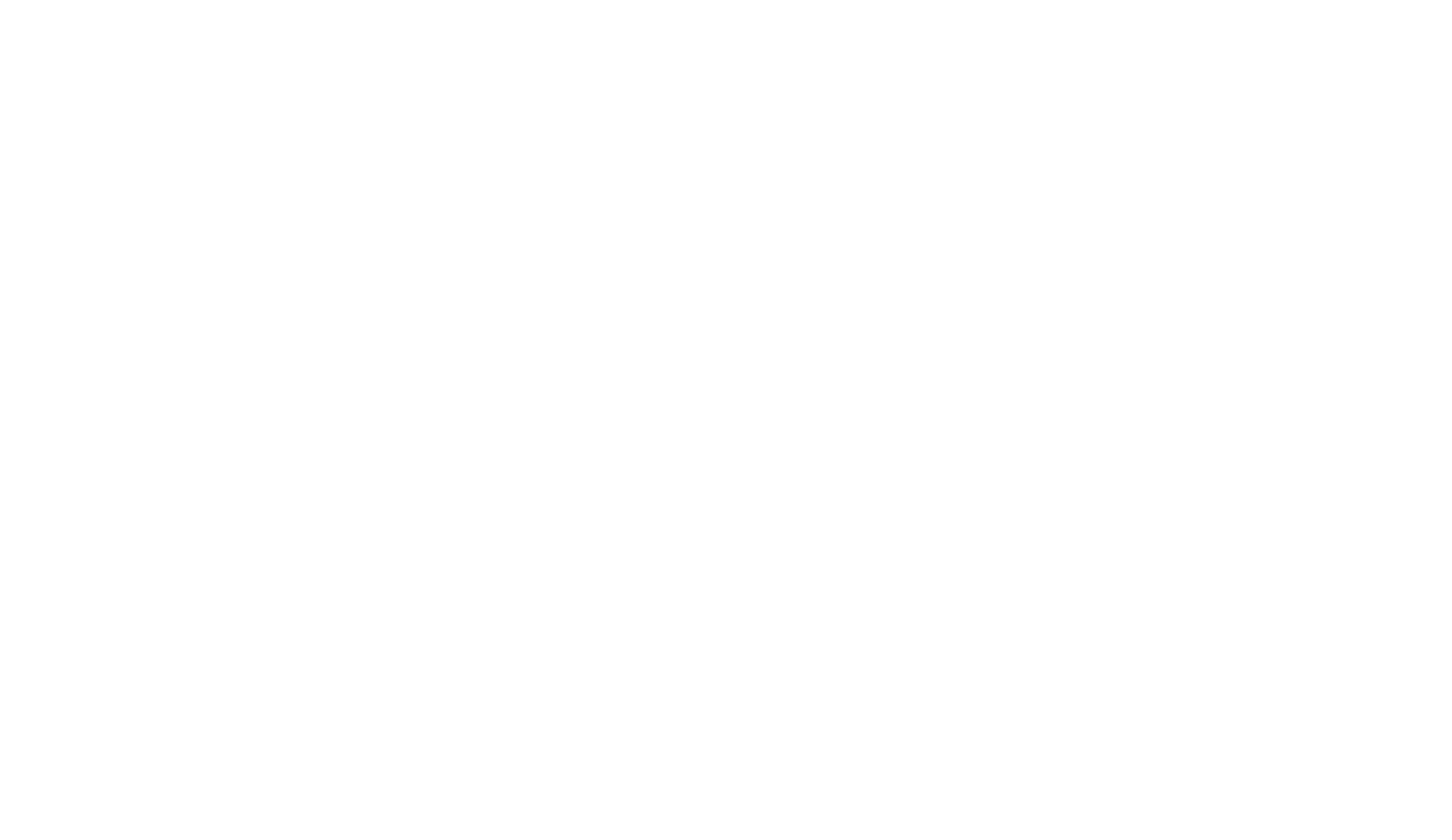 There are 42 new four and five-star hotels in the pipeline for the Portuguese market currently under construction.

It means an estimated 7,079 rooms will come on line in the market over the next two-three years from the north to the south of the country.
The estimate was made based on data base information from Tophotelprojects which reckoned on 16 hotel openings this year, alone of which five are already in the pre-opening phase.
The data base shows that 16 hotels will be launched in 2021 – in the middle of the pandemic — which will add 2,120 rooms, five of these in a state of pre-inauguration.
In 2022, a further 11 hotels with 1,980 rooms will open their doors, and another seven projects are slated for completion in 2023 and eight are on the order books for 2024 and beyond.
Of the 42 projects in the pipeline for Portugal, less than 75% are in the four star segment. The others are all five star.
Among the 42 new hotels, Porto will see eight new hotels with 1,801 rooms while the smart seaside resort of Cascais has two boutique projects with 173 rooms.
Melia Hotels & Resorts leads the list of brands which will be most active in Portugal with 782 rooms.
Turim hotels will add a further three properties to its portfolio with 339 rooms and Radisson has two projects with 568 rooms.
Legacy Hotel Cascais from Hilton’s Curio collection will have 58 rooms with verandas with seaward views while the Hilton Porto Gaia will also be launched this year. 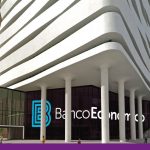 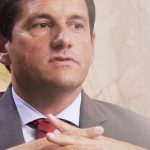 INIAV – Working with farmers to find solutionsAgriculture, In Focus, News
This website uses cookies for a better browsing experience, in continuing browsing you're accepting their use. Read More