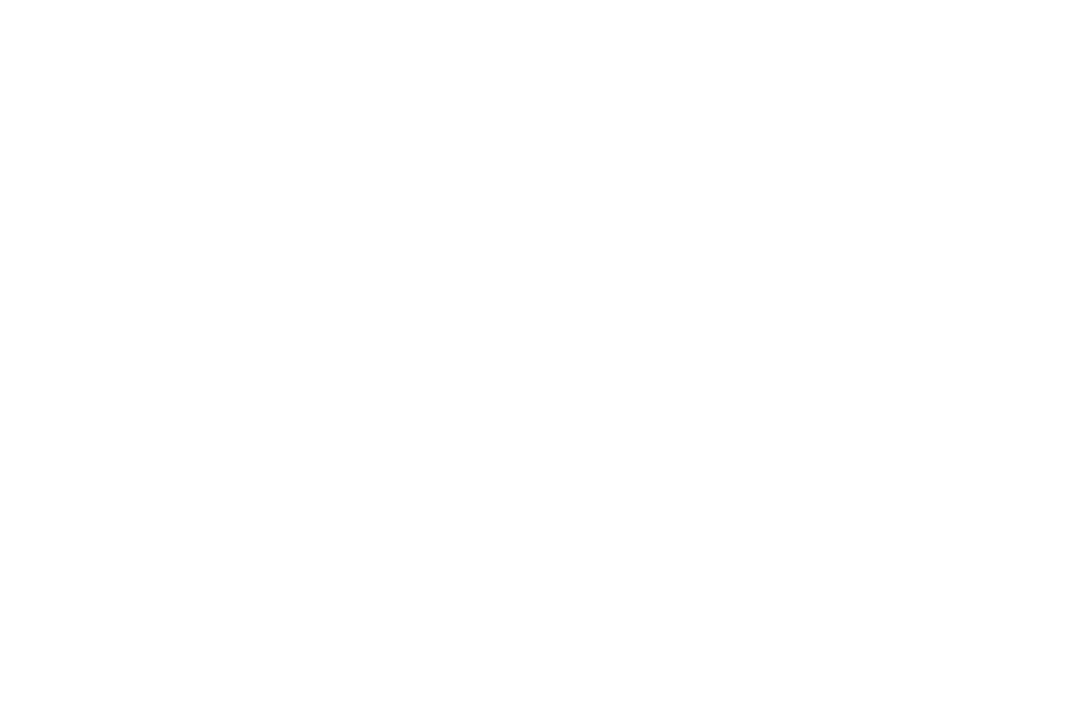 Portugal’s public administration finances recorded a deficit of €1.153Bn to February 2021, a period marked by more restrictive measures to control the pandemic.

This deficit compares to a surplus of €1.351Bn recorded to February 2020 before the pandemic arrived in Portugal.
This number was released by the Ministry of Finances on Thursday and preceded a bulletin from the Directorate-General of the Budget (DGO) which was published later that day.
The budgetary balance deteriorated €2.50Bn on like-for-like terms which is explained by the impact of the pandemic on public accounts.
The second lockdown from January made the situation worse and has already been reflected in public expenditure, but in terms of tax revenues the full impact will only be felt over the next few months since there is a time lag between the collection and delivery of various taxes to the tax authorities.
In January, Portuguese public accounts had a €760 million surplus, but the deterioration in the deficit meant a significant contraction in revenues (-11.8%) and a strong growth in primary expenditure (+6.9%), a reflection of the negative impacts on the economy (as evidenced from the reduction in tax and national insurance revenues) and from the extraordinary support given to families and companies,” explains the Ministry of Finances in a communiqué, confirming the “impact of the lockdown measures to slow down the spread of the pandemic”.
In national accounts, the State Budget for 2021 (OE 2021) estimates a deficit of 4.3%, less than the 6.3% that the government had expected in 2020.
However, the minister of Finances, João Leão has now admitted that the forecast for 2021 will have to be reviewed upwards because of the second and unexpected lockdown. The new forecast will be published in the Stability Programme which will be presented on 15 April. 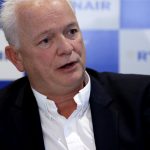 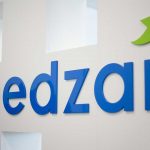