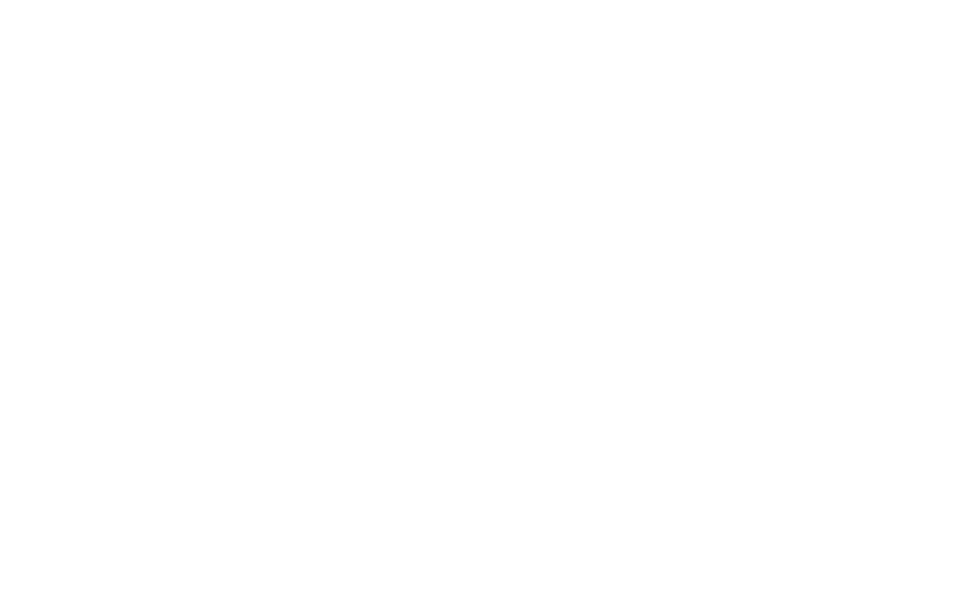 Portugal’s finance minister at the time the country requested a €78Bn bailout from the IMF and EC, has admitted that it was a tough pill to swallow in 2011.

As Portugal marks exactly 10 years since external financial help was sought by the then socialist PS government of José Sócrates, Fernando Teixeira dos Santos said it was hard to convince the prime minister that there was no safe alternative.
That day it was decided to seek help, 6 April 2011, José Sócrates addressed the nation from his official residence São Bento at 8.30pm.
Speaking about his recollections of that day, Fernando Teixeira dos Santos said, “it was not easy to publicly admit my opinion regarding the request for help knowing how the prime minister was so against it.”
The troika (European Commission, International Monetary Fund and European Central Bank) was already in both Greece and Ireland, and in the first quarter of 2011 the country’s sovereign bonds were being “pressured” by International investors which, realising that Portugal was at risk, wanted more interest in return for buying the public debt bonds which Portugal relied on to finance large aspects of the State’s day-to-day administration.
The interest rates on 10-year bonds soared to 7% in the secondary markets and rang alarm bells throughout Europe, not to mention the Finance ministry even though José Sócrates had always argued that Portugal didn’t need an international bailout.
“Actually, I realised that it would be a huge risk for the country if that request had not been made. I had to point this out to the prime minister and that wasn’t an easy thing to do,” said the ex-finance minister.
The government’s decision was broken by the Jornal de Negócios in news published at 6.02pm that day with Teixeira dos Santos admitting that it was “necessary to apply for the financial mechanisms available within the European framework.”
Around two hours later, on that evening, José Sócrates informed the Portuguese public “I think that we have arrived at the moment at which to not take this decision would run risks that the country cannot afford to take,” he finally had to admit.
The aid package arrived over the next few months and years in various tranches in a total of €78Bn and came with a pocket book full of reforms that had to be made which spelled serious economic and social implications that Portugal and its people had to suffer for the next five years. 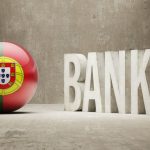 Portuguese banking sector will be snookered with end of moratoriaBanks, News 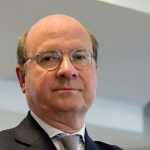 Sodim ups Semapa share offer by 6.8%Companies, News
This website uses cookies for a better browsing experience, in continuing browsing you're accepting their use. Read More