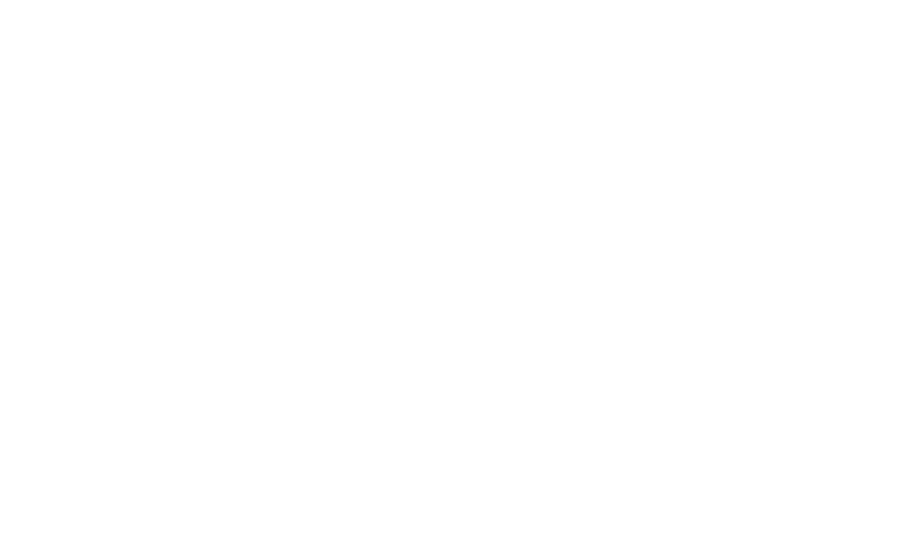 Portuguese banking sector will be snookered with end of moratoria

By Essential Business
Posted 7 Abril, 2021
In Banks, News
Portuguese banking sector will be snookered with end of moratoria2021-04-072021-04-07https://www.essential-business.pt/wp-content/uploads/2018/04/essential_newlogo.pngEssential Businesshttps://www.essential-business.pt/wp-content/uploads/2021/04/portugal-high-resolution-banks-concept.jpg200px200px
0
0

The International Monetary Fund has warned that with the end of the moratoria, Portugal’s banking system will take a hard knock in terms of credit defaults.

Portugal, in common with most EU countries, used moratoria to protect companies and families from the economic fallout from the Coronavirus pandemic.
Portugal’s banking sector was very proactive in providing these safety nets to protect companies and families by effectively freezing repayments on loans and, in some cases, the interest payable on those loans, as well.
The impact of the end of these periods of grace will be much more widely felt by the international banking sector.
“The moratoria and Covid credit lines supported the system and allowed cashflow. The moratoria considerably reduced the likelihood of credit default which would have had a direct effect on the banks’ capital ratios which in turn would make the banking sector shy to lend,” says the IMF.
The lines of credit guaranteed by the Member States “enabled the banks to avoid potential losses.”
Both measures were very important in dealing with the pandemic, but the validity periods for both are coming to and end.
“The end of these measures could lead to an increase in credit defaults” warns the IMF in its Financial Stability Report, which means that the banks will have to have increase their provisions, but also be prepared for a significant impact on its assets under risk. The result could mean a reduction in capital ratios.
And considering the high percentage of companies and families eligible for moratoria in Portugal, the third highest in the EU according to the IMF, as well as having among the highest levels of credit underwritten by the Portuguese banks, the banks will be most under threat of defaults when support measures come to an end.
According to the IMF Portugal’s banks could see their capital ratios shrink by around 80 base points. 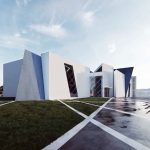 Tikva – Jewish Museum of Lisbon to be built in 2022 News, Project, Real Estate 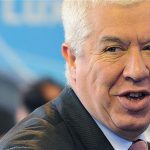 Troika was inevitable says ex-finance ministerEconomy, News
This website uses cookies for a better browsing experience, in continuing browsing you're accepting their use. Read More