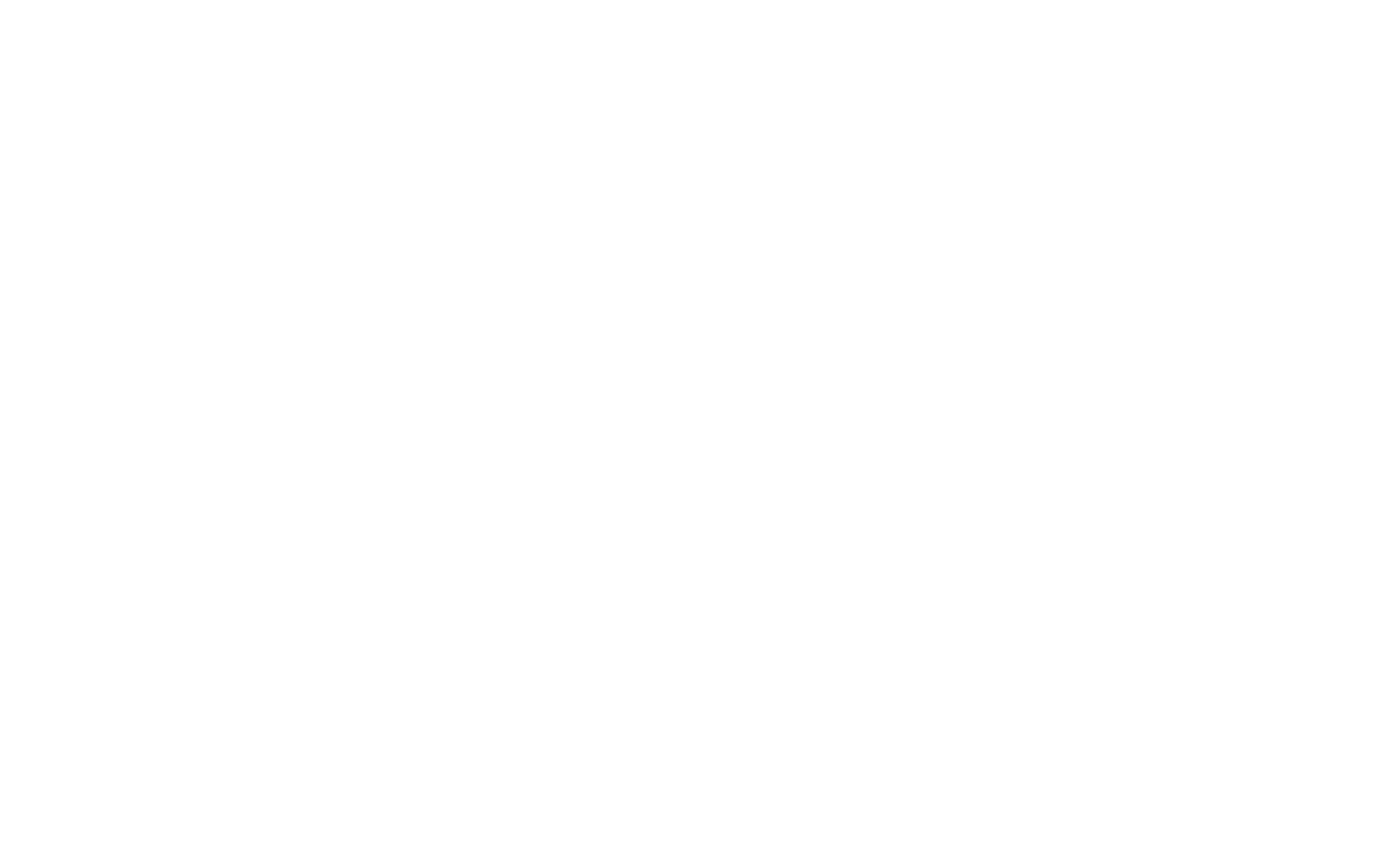 Part of Lisbon’s leafy English Quarter is to be regenerated into luxury apartments for the upper middle class.

A complex of four buildings in the parish of Campo de Ourique, sold by the British Crown to a private investor four years ago, will make way for the private condominium.
The block used to be home to the British-Portuguese Chamber of Commerce (BPCC) and a little English theatre used by the amateur dramatics group The Lisbon Players.
It was also home to the former English Hospital which will now be turned into apartments as will the site on which the theatre once stood.
The site which housed the BPCC and the Association of Portuguese Economists (Ordem dos Economistas) will be handed over to the municipal council and will become Campo de Ourique Health Centre.
The Parsonage (former university) will become family housing, while the old Jewish Cemetery which is located between the former hospital and the theatre will be covered by a garden pergola and will not be visible from the housing.
However, not everyone is happy with the plans for the English Quarter. The Cidadania LX movement has called part of the development which will cover the Jewish Cemetery “offensive”.
It has presented Lisbon Municipal Council with a complaint over the circumstances of “a project of this size and scope which was not put to public consultation at a time when posters and hoardings were put up advising that planning permission had been granted for the developments to go ahead.
“It is unacceptable that a quarter of that size and the impact that the development will have, involving four buildings, was not open to public discussion or even a council meeting,” said one of the spokespersons of the movement to newspaper Díario Notícias.
The project for the English Quarter, designed by architects António Costa Lima Arquitetos, foresees the extension of the former hospital with three further floors which will be covered by dark green glass tiles as well as inserting three underground floors for parking. The façades will be maintained, including that of the former theatre, Estrela Hall.
The site that will become the new residential housing was sold in 2017 causing controversy at the time, mostly because it would force the closure of the theatre which had been home to the Lisbon Players for 70 years.
The land, which became the English Quarter, was granted by the Portuguese State – by royal decree of Queen Maria I – for the settlement and use of the foreign community in Lisbon, particularly the English, Dutch and Jews in the 18th century.
In 2009, the UK Government registered the property in the quarter invoking ‘the acquisition of real estate property through usucaption” meaning the manner of acquiring property in things by the lapse of time required by law.
An Essential Business source said on Friday that the UK government was anxious to offload all property overseas that did not have a functional use as an embassy, consulate or residence over tax implications.
Some tenants were offered up to €200,000 to quit in compensation which ended up being a lot less after legal and other fees were subtracted.
The Lisbon Players appealed against a court decision but the decision on appeal in favour of the British government stood.
In 2016, DN reported on a promissory contract signed between the British Embassy in Lisbon and a private investor to the value of €3.5 million for the sale of the entire quarter — a price which would be derisory, inconceivable and incomprehensible today given the increase in land and property values in Lisbon over the past five years. The original pre-recession value of the site had been, Essential Business has discovered, €12 million, later that figure dropped down to €9 million but the sovereign debt crisis and entry of the troika into Portugal from 2011 drove down land and property prices through lack of liquidity, investor confidence and demand.
The document also recommended that Lisbon Council would not permit a change of use for Estrela Hall, classified in the Lisbon Municipal Plan as an ‘amenity’ — a recommendation that never became a legally binding reality. The council did insist on the health centre.
The owners made a commitment, before finalising the deal, to evict all of the tenants of the building, including the Lisbon Players, which caused uproar given that the theatre, considered by the city council as “an institution of high cultural value” had been on the site since 1947.
But despite the support of the city council informally, which stated that the “change of use (of the property) would go against the original spirit of the terms by which the land was granted by the Portuguese State in the 18th century,” the deal went through and the Lisbon Players had to move to a temporary site in Encarnação. 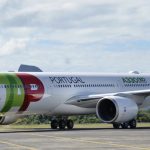 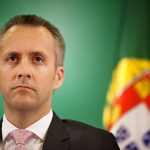 Consultant bagged €450,000 for assisting Novo Banco saleBanks, News
This website uses cookies for a better browsing experience, in continuing browsing you're accepting their use. Read More