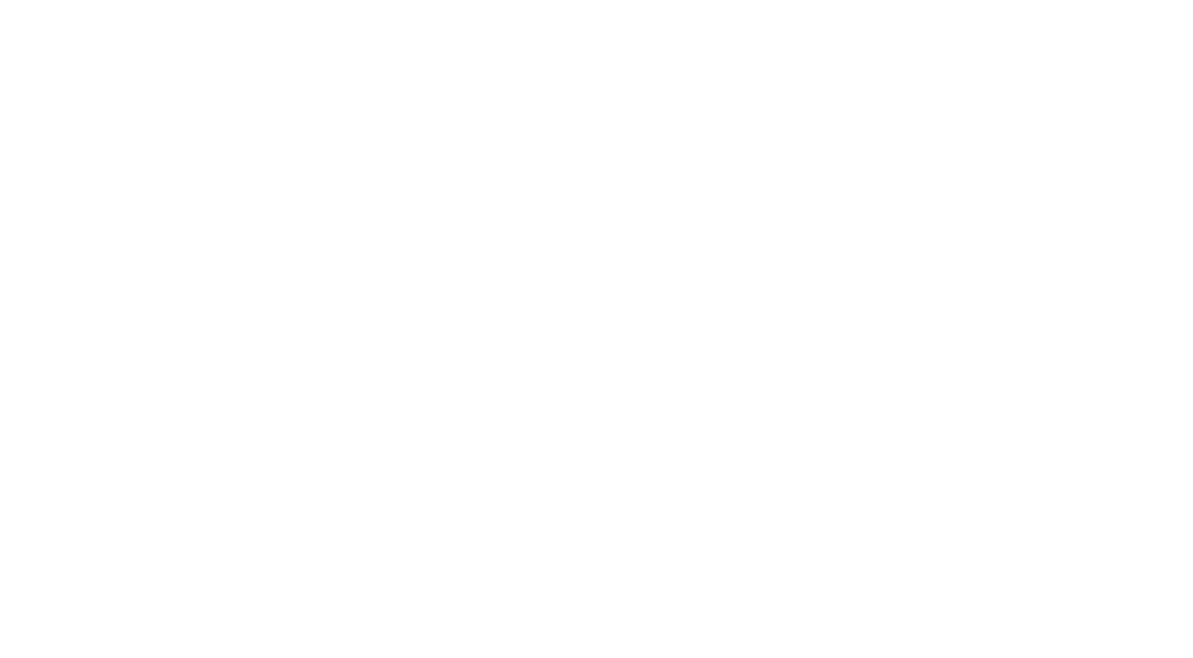 Flights at Lisbon airport doubled in the first two weeks of the summer following the change to British summer time.

The increase in flight numbers was mainly down to internal flights operated by TAP, which recently announced an operations plan for the summer months, and is the third airline to have most increased flights according to Eurocontrol.
On 7 April, Lisbon airport registered 147 flights (far from the 630 seen at Istanbul, the 407 from Madrid or the 340 from London/Heathrow.
Nevertheless, Lisbon airport had more flights than Berlin (132) or Zurich (141). Since then the amount of air traffic has almost doubled.
“The big increase at Lisbon (+96%) was down to various movements, mainly from TAP Air Portugal,” states Eurocontrol.
Looking at the country as a whole, growth has been more modest. “The strong growth in the number of flights in Portugal (+74% in the last two weeks), has been driven by domestic flights (one-third) and flights to and from northern Europe and Spain. One-half of which are operated by TAP Air Portugal.
Hard hit by the pandemic, airline companies have in recent weeks presented their summer schedules.
The expectation is that this period will bring a recovery for the sector even if there are still restrictions on travel.
The biggest increase in activity came from Ryanair (+327%), TAP Air Portugal (+277%), Vueling (+327%) and Wizz Air (+104%), says Eurocontrol.
TAP’s summer routes plan foresees an increase in flights to certain destinations such as Madeira and Cape Verde, the creation of eight new routes to Europe and four to Africa. In Central America the emphasis will be on Lisbon-Cancun (Mexico) with three flights weekly.
In August, the airline plans to run 879 flights per week, with a total of 100 routes, including eight national routes and 126 flights per week.
Flights will resume to both Brazil, Canada and the US, with an estimated 879 TAP flights per week in August over 100 routes.
There will be 51 extra flights between the US and Lisbon from Boston, Newark, Chicago, Washington, San Francisco and Toronto and Montreal (Canada).
The low-cost Ryanair has announced the creation of two new routes from Portugal (Lisbon-Cologne twice weekly) and Faro-Belfast (daily). Over the summer, the Irish low-cost will operate 121 routes, 595 weekly flights to and from 15 countries.
“2020 was a tough year, but we’re optimistic because countries are continuing to rollout their vaccination campaigns,” said spokesperson Susana Brito when presenting the airline’s comeback plan. 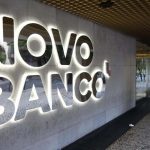 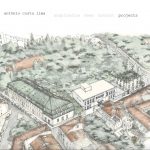