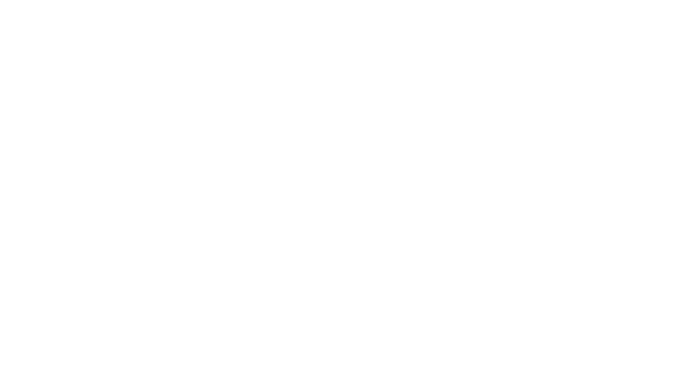 “Whoever signed off on the sale of Novo Banco to Lone Star should be strung up!” (Luís Filipe Vieira, President of Benfica FC)

Some of the reckless entrepreneurs that used Portugal’s banking system as personal slush funds for disastrous projects in the 1990s and first decade of the century have dodged any responsibility for the debts they have clocked up leaving at least one bank in ruins according to at least two parliamentary inquiries.

“I personally don’t have any debts” entrepreneur Joe Berardo told MPs at a parliamentary inquiry in 2019 into debts owed to state-owned bank Caixa Geral de Depósitos (CGD).
The Madeira-born art collector and founder of the Berardo Foundation which has one of the finest collections of modern 20th century art in Europe, said he did not have debts in his own name, yet his companies owned more than €1Bn to the bank.
Berardo blamed the banks for the situation in which they found themselves. Last week’s hearing in the ongoing parliamentary inquiry into Novo Banco was not much different. The hearing heard Nuno Vasconcellos, the former president of Ongoing – a strategy investments company — which defaulted on a €520 million loan to Novo Banco.
The last two parliamentary inquiries into Caixa and Novo Banco heard testimonies from around 10 business leaders who owe millions to Portugal’s financial system.
In 2019 these included Joaquim Barroca (Lena), Matos Gil (Imatosgil), Manuel Fino (Investfino), Joe Berardo (Fundação Berardo and Diogo Gaspar Ferreira (Vale do Lobo) whose decisions together left a string of debts of around €1.2Bn to bank Caixa.
This year in the public inquiry the big ticket debtors included Bernardo Moniz da Maia (Sogema), Luís Filipe Vieira (Promovalor), João Gama Leão (Prebuild) and Nuno Vasconcellos (Ongoing). Together they left Novo Banco with debts of €1Bn.
In addition to these debts and credit defaults, they all had another thing in common: the debts were not theirs but belonged to the companies that they led; later, the financial crisis and the banks were blamed for the catastrophic situation in which Portugal’s bank found themselves in.
In his hearing last week, the governor of the Bank of Portugal, Mário Centeno recognised that these men were not the best examples of entrepreneurs that the banks have been associated with over the past two decades and said he preferred to highlight the 99% of borrowers who had successfully paid back their debts.
To give another example, when Benfica Football Club President, Luís Filipe Vieira was heard at a hearing two weeks ago, he blamed the government, regulators and also the bank.
“It is very convenient for lots of people to label the president of Benfica as a large debtor to the bank that defaulted. It is convenient for political power and the bank supervisors that need to find scapegoats for their own failings,” he said.
He also said that whoever had signed the sale contract of Novo Banco to the US fund Lone Star should be “strung up”.
The football magnate boasted he was financially well off, had other businesses, a good retirement package and lived well. His group of companies owes €460 million to Novo Banco which the tax payer and banking system has been bailing out since 2014. 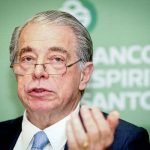 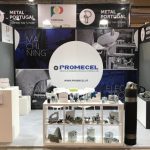 Promecel invests €2.5 million in factoryCompanies, Industry, News
This website uses cookies for a better browsing experience, in continuing browsing you're accepting their use. Read More