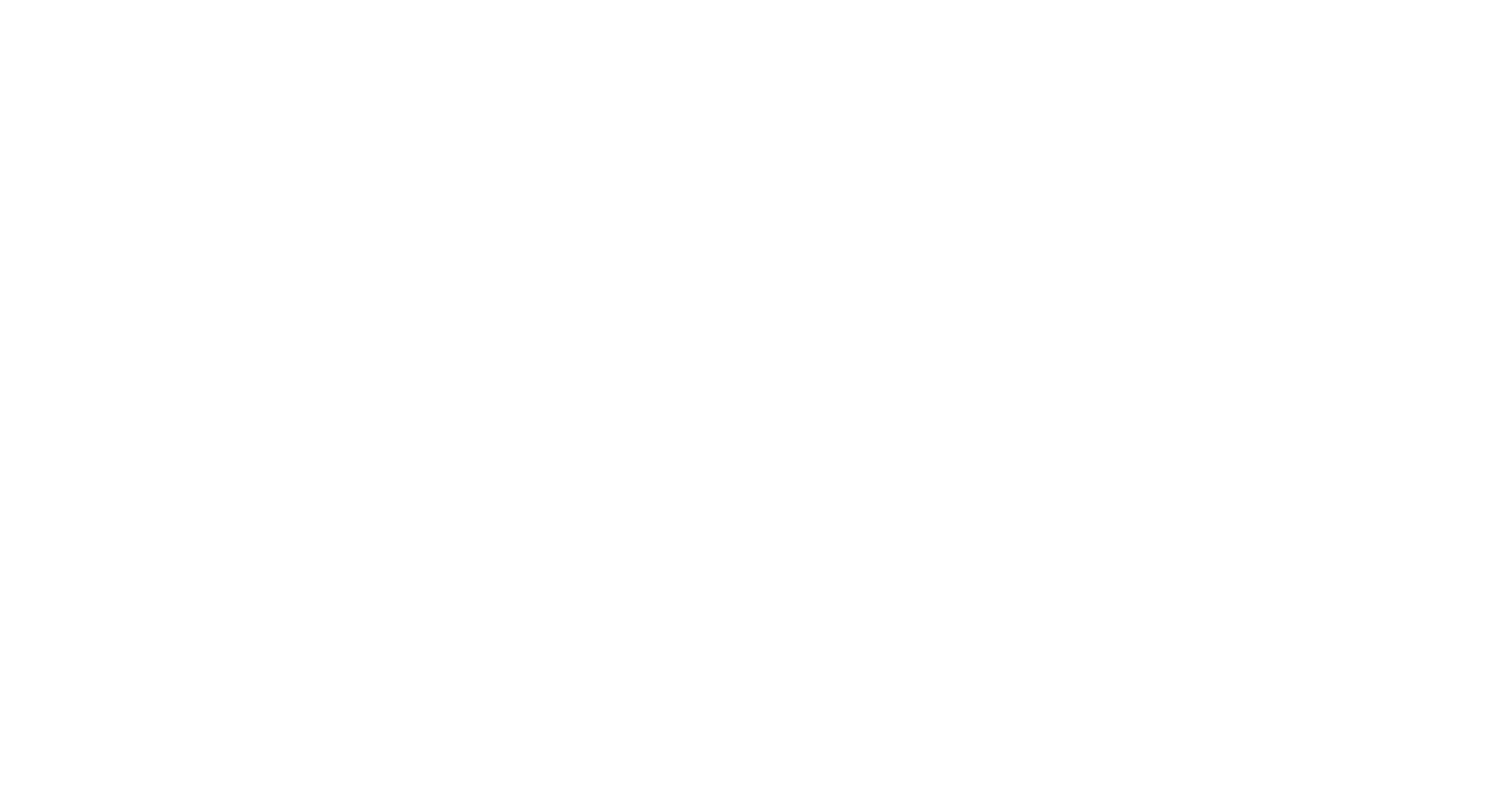 Commercial trade between Portugal and China increased by 4.82% in 2020 in relation to 2019 according to data released by the Chinese customs authorities.

And Portuguese exports from wine to cork are being traded by SMEs as an appetite for Portuguese handicrafts and wines are becoming popular among the urbane Chinese middle class.
For example, in the financial district of Beijing within the glass towers complex Chaowai SOHO, Madeira Home has thousands of bottle of Madeira wine for sale, some of them dated from the end of the 19th century.
Beijing imported 19,6% more Portuguese goods in 2020 than in 2019, the equivalent of €2.3Bn.
However, imports from China to Portugal fell 7.85% and exports fell 22.3% in Q1 to February. Trade between China and Portuguese-speaking countries, however, grew by 17.09%.
Because of the lockdown, trade between Portugal and China fell 15% in February on January, standing at €51.2 million) according to official data published by the Forum for Commercial and Economic Cooperation between China and the Portuguese-speaking countries.
Trade between China and Portugal had increased 4.82% in 2020 in relation to the previous year. However, between China and the rest of the Portuguese-speaking world trade had skyrocketed 17.09% in February on January, registering €25Bn in transacted goods.
Brazil continues to be the Portuguese-speaking country with the most commercial trade with China, followed by Angola, Portugal, Mozambique, East Timor, Cape Verde, Guinea-Bissau and São Tomé and Principe. 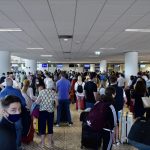