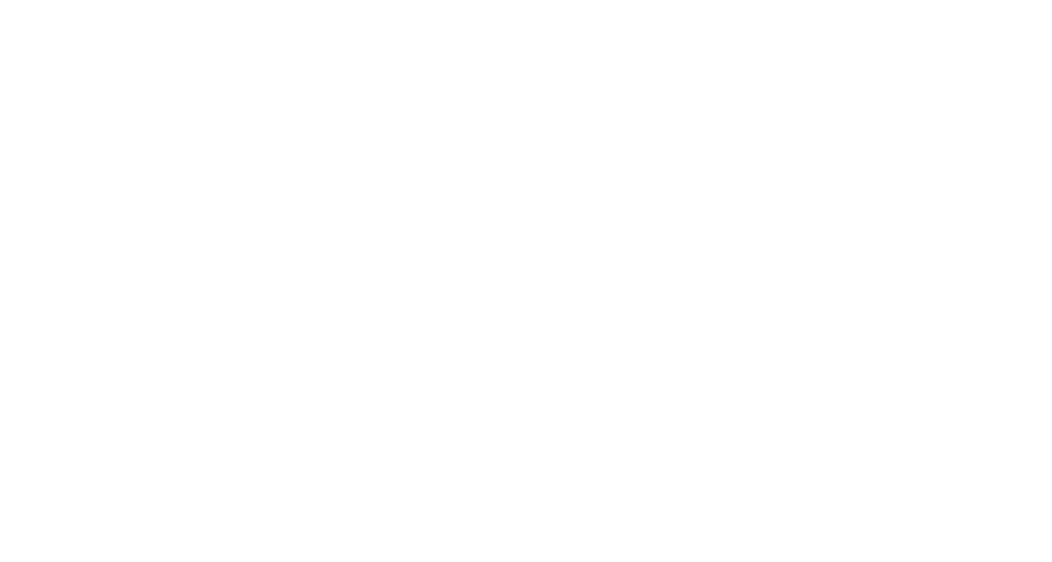 “António Cardoso e Cunha (1933–2021), politician, was the first Portuguese nominated as a European Commissioner, as well as a minister, member of parliament, and commissioner of Expo-98. Died on 25 January of undisclosed causes.”

The new city in the East of Lisbon

Looking back now, 23 years after Expo-98, we have to recognise the enormous success of the whole regeneration project. After initial scepticism developers flocked to Expo to build their projects. Around 25,000 people now live in the Parque das Nações, and the offices there are popular with tenants and investors. The whole area between the centre of Lisbon and its eastern edge has been revitalised. The transport links now mean that by road, subway and rail one can easily travel between the Parque and the rest of Lisbon and Portugal. A new bridge across the River Tagus links the area to the Alentejo and the Algarve regions. There are now seven links to the site under and over the railway. The whole area and the River Trancão are now free from pollution.
Some of the best modern buildings in Portugal are in the Parque. Visitors come to the Oceanarium, the Arena, and to the trade fairs centre Lisbon International Fair (FIL). The river has been given back to the city, and where there were once oil tanks, containers and piles of scrap there are now riverside parks, walks and a cable car.
Some of the buildings have not weathered so well. Two of the most flamboyant designs, the Oriente station, with its concrete trees, designed by Santiago Calatrava and the Expo’s Pavilion of Portugal, with its hanging concrete canopy, designed by Siza Vieira, cost much too much. Neither have been used as hoped. The station was meant to be the terminus of the line from Porto, but it is now just an extra stop on the way. After many failed attempts to find a long term use for the Pavilion, it is now due to be converted for use by the University of Lisbon.
But the whole Parque is still shown to visitors as an example of successful urban planning, and it shows what can be achieved on the back of an international fair. António dared to dream big and lived to see his dream come true. As Cavaco Silva wrote after his death: “There is no doubt that the success of Expo as well as the urban revolution which totally changed the layout and character of the East End of the city were primarily due to the vision, the courage and the outstanding ability for organisation of António Cardoso e Cunha.”
The only pity is that he was ahead of his contemporaries in terms of his imagination and drive, and he was not willing to bend and pay court to his new political masters. Perhaps by the time of the 50th anniversary of Expo in 2048 he will get his statue. 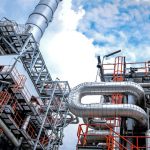 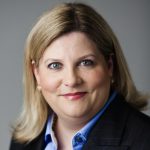 Portugal’s credit outlook not as bleak as it seemsEconomy, News, Original
This website uses cookies for a better browsing experience, in continuing browsing you're accepting their use. Read More