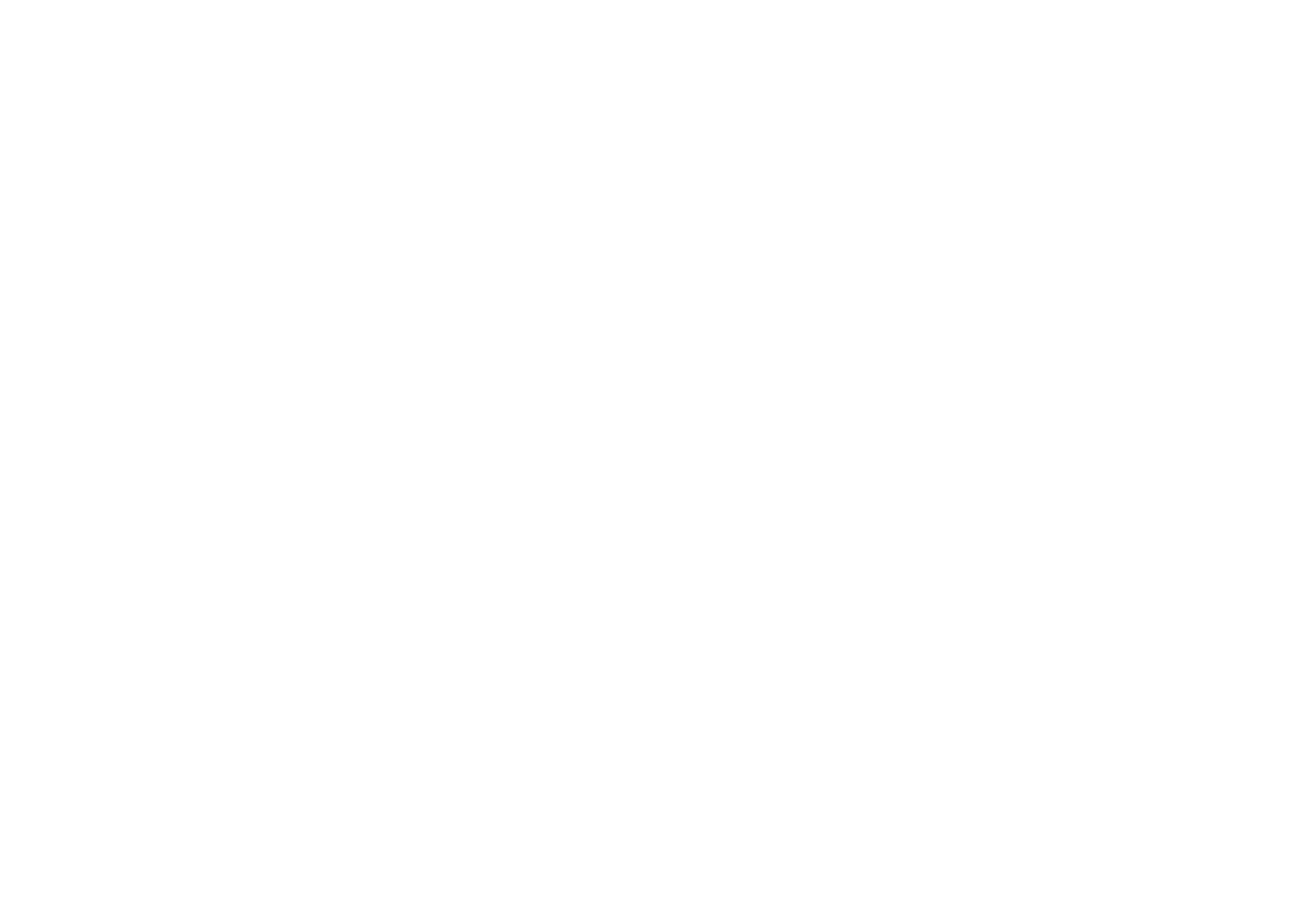 Portugal’s parliamentary MPs involved in a public inquiry into how vast loans backed insufficient security were granted by a bank that collapsed in 2014 now want access to an unpublished report from the sector’s capital markets regulator CMVM.

It is another secret report that the MPs who are also investigating the management or lack of it and dispersal of assets at Novo Banco – the bank created in 2014 to hold the non-toxic assets of collapsed Banco Espírito Santo – want access to.
This latest report is an internal one produced by the Portuguese securities and stock market commission (CMVM) which regulates stock market listed companies, and covers the period preceding the winding up of BES.
Gabriela Figueiredo Dias, president of the CMVM was heard this week by the inquiry commission into losses registered by Novo Banco and ascribed to Resolution Fund.
Prior to this the inquiry was to have heard Carlos Tavares, the current president of the Montepio bank and himself a former president of the CMVM, but the hearing was suddenly postponed because the ‘secret’ report had not been made available to the inquiry.
According to the CMVM, the information that is in the report “is subject to secrecy”. “On the request to lift secrecy this report will be delivered to the Commission of Inquiry,” she said.
The reason given for its secrecy is the fact that the document could hold information about supervisory actions which may not have yet been released in previous parliamentary commissions.
But the president of the commission investigating Novo Banco, the MP Fernando Negrão insisted at the close of Monday’s hearing that the MPs wanted to have access to the CMVM report and that the only body that can decide to lift secrecy is the Supreme Court of Justice if the CMVM refused the MPs access to all of part of the report.
“We do not want secrecy to be broken, we want access to the document which continues to be secret and we will make our application to the CMVM on these grounds,” he said.
Gabriela Figueiredo Dias said she would look into the situation at the CMVM and reply to MPs later about their request for access to the report.
The ‘secret’ report was ordered by Carlos Tavares to link information gathered by different areas of the supervisor that monitored BES. 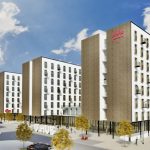 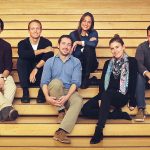 Mustard Seed Maze invests in education startupNews, Start-Up
This website uses cookies for a better browsing experience, in continuing browsing you're accepting their use. Read More