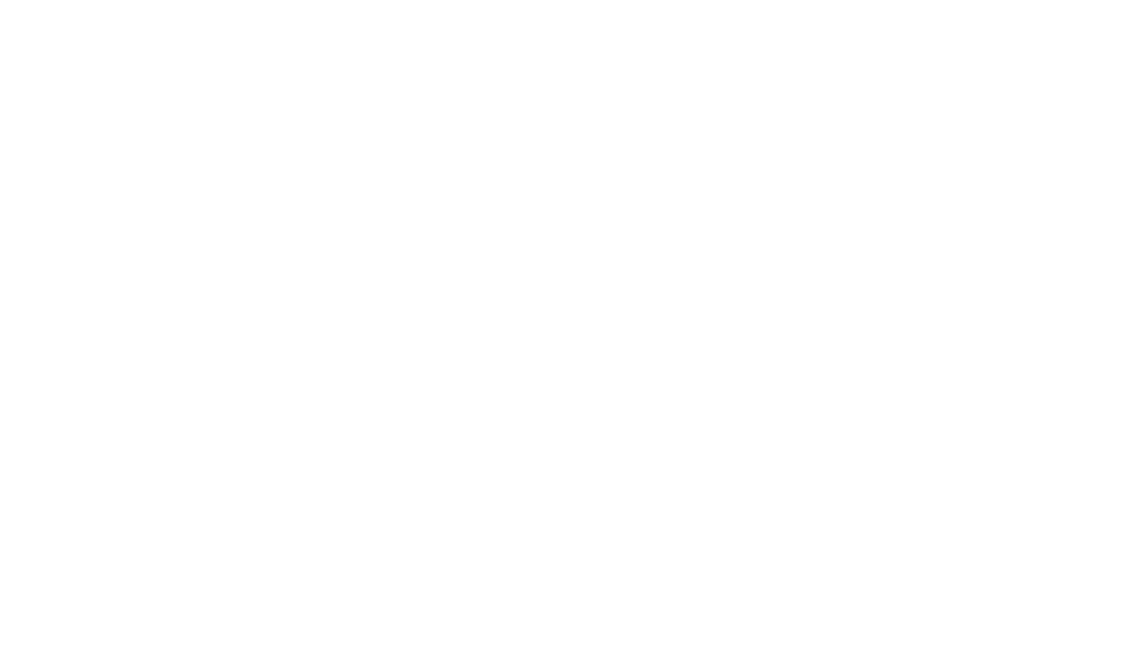 Portugal in Top 10 countries to invest

Portugal has made it onto the Top 10 list of the most attractive countries for overseas investment.

This is according to the EY Attractiveness Survey Portugal 2021 which reveals that 37% of those surveyed said that they were planning to invest in Portugal or expand their activity, while half said they thought their business activity in Portugal would increase.
Every year the survey gauges the perceptions and intentions of overseas investors on how attractive the country is in terms of investment.
Covid-19 resulted in a fall in the number of investments made (four less than in 2020), but the prospects for the future are positive, with 37% of those canvased saying they were planning to create or expand their operations in Portugal.
France continues to be the most attractive country for overseas investment, followed by the UK, Germany and Spain which maintained their same places in the ranking they had in 2019, but all of them saw a fall in the number of new investment projects.
The pandemic was responsible for a 13% reduction in DFI projects in Europe – Spain was the most affected (-27%), but in Portugal the fall was 3%. Turkey and Poland, both in the Top 10, were particularly successful in attracting DFI by 18% and 10% respectively.
Of the 154 DFI projects that Portugal attracted in 2020, 113 were new and the other 41 (27%) referred to an expansion of pre-existing projects. These investments represented the creation of around 8,900 jobs with 57% associated to new projects.
Most of the projects (68) were in the Lisbon region, 55 in the North and 24 in the centre. The Azores attracted 1, the Algarve 2 and the Alentejo 4.
In terms of sectors, the manufacturing industry continues to lead with 24% of projects, particularly the car and car component sector, yet this was also the sector that suffered the worst fall on the previous year – 37 projects in 2020 compared to 60 in 2019.
R&D came in second place with 33 projects, particularly those related to investments in iT and digital services.
EY states that this is a growing activity and gives examples such as the establishment of Microsoft in Lisbon or the investment from Altice Labs in the Azores as part of a recovery plan for the island of Terceira.
The increase in R&D investment has grown sharply since 2018 – 12% in 2018, 17% in 2019 and 21% in 2020.
The study also revealed that 70% of investors in Portugal were European and 30% from the rest of the world but the United States was responsible for the greatest number of projects (25), followed by Spain with 23 and France with 22. Germany and the UK had 16 and 13 investments respectively, but Belgium doubled its performance on 2019 with four projects. 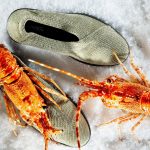 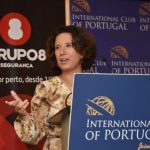 Tourism – looking to recoveryAssociations, In Focus, News, Tourism
This website uses cookies for a better browsing experience, in continuing browsing you're accepting their use. Read More