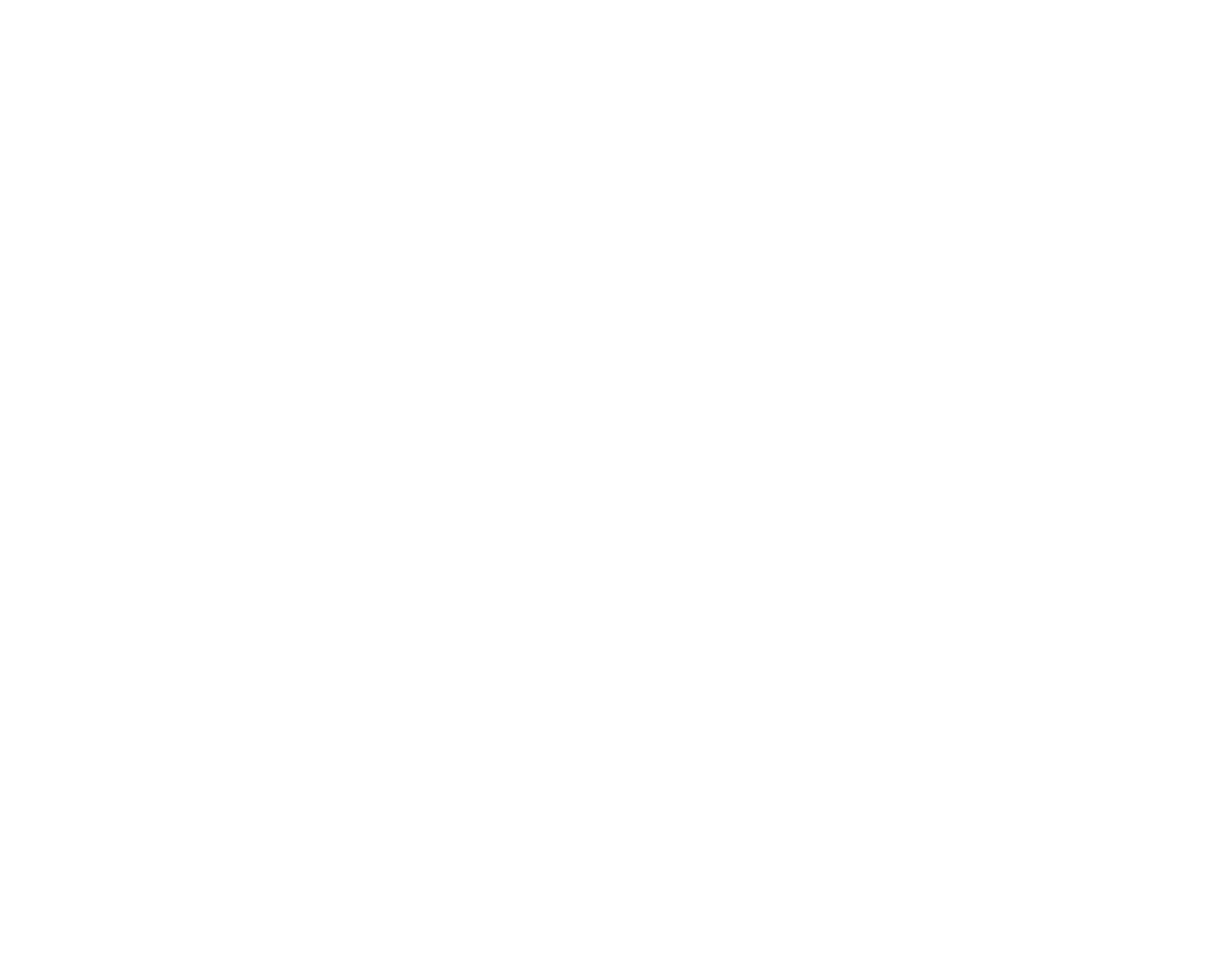 Portuguese footwear exports soar in April as the industry continues its path of recovery and is already on positive ground. In April, exports grew by 121% when compared to the same month of the previous year

This is the second consecutive month of growth in the sector in foreign markets. In the accumulated result for the year, Portugal exported 22 million pairs, with a total value of 497 million euros, an increase of 4.3%.
Portugal currently exports more than 95% of its footwear production to 163 countries across the five continents. In the first four months of the year, Europe was the main driver of the dynamic of the sector, with a growth of 6.8% to 413 million euros. Noteworthy growth in Germany (up by 40% to 123 million euros) and the Netherlands (up by 8.3% to 70 million euros).
Although it is premature to point to a lasting recovery of the sector — especially considering that data from the World Footwear points to the resumption of consumption worldwide only taking effect in 2023 – these are signs of a return to normality in the Portuguese footwear sector in the international markets.
These data make it possible to validate the most recent results of the APICCAPS Quarterly Economic Bulletin, the main barometer of the sector, published in partnership with the Catholic University of Porto, which concludes that, despite “the economic prospects for the near future are marked by a great uncertainty, the industry is regaining its optimism”. Indeed, for the first time in the last two years “more companies are forecasting an increase in production than those that fear it will decrease”. They are even “the most favourable data since the beginning of the pandemic”. In some areas, such as at the production levels, these are the best results since the beginning of 2019. 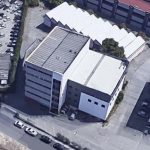 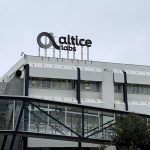 Portugal in Top 10 countries to investAutomotive, Consultancy, Industry, News, R&D
This website uses cookies for a better browsing experience, in continuing browsing you're accepting their use. Read More