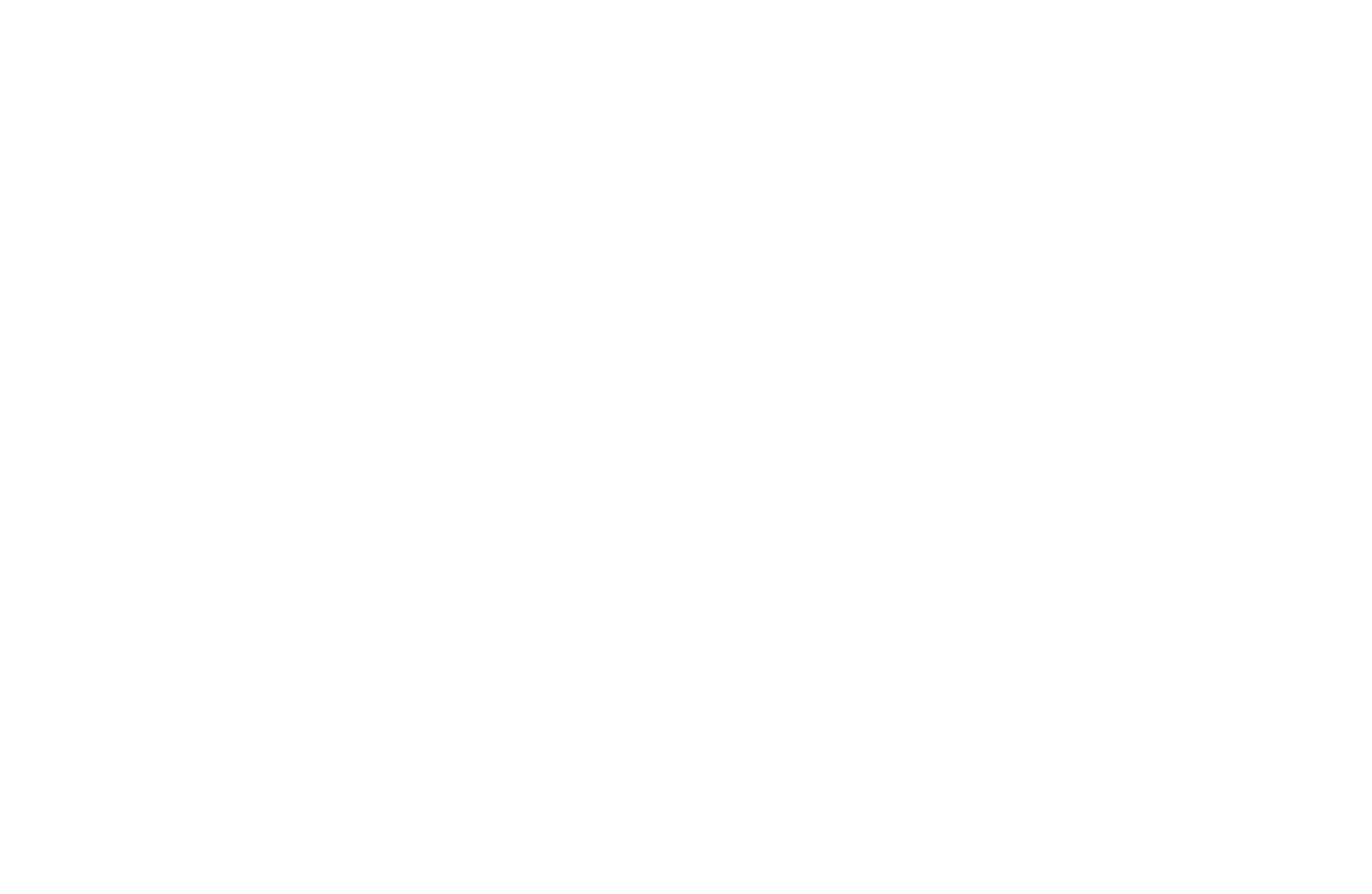 Souto Moura apartments up for sale

Sixty-five luxury apartments designed by award-winning Portuguese architect Souto Moura are for sale off plan at a pretty price.

The One, a residential project by Eduardo Souto de Moura is on Avenida João XXI opposite the headquarters of public bank Caixa Geral de Depósitos (CGD). The units will have one and two bedrooms and could cost up to €810,000.
The cost of the project is €40 million which will provide 65 new homes developed by the Spanish developer Kronos Homes and marketed and sold through JLL. The units will have areas of between 50 and 173m2.
The One is located between Avenida da República and Praça de Londres, close to green areas and one of the main high roads of the city that links Campo Pequeno and Avenida da República at one end and Praça de Londres and Alameda at the other.
The development will offer residents a garden and a gym as well as featuring three independent entrances in addition to a space for a commercial area for four shops.
In May when the project was announced, the architect explained “this is the first project that I will design from scratch in Lisbon where I have only so far worked on restoration projects.” 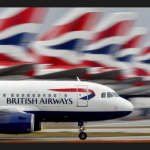 Quarantine ditched for Portugal holidays with double vaccination certificatesAviation, News, Tourism, Travel
This website uses cookies for a better browsing experience, in continuing browsing you're accepting their use. Read More