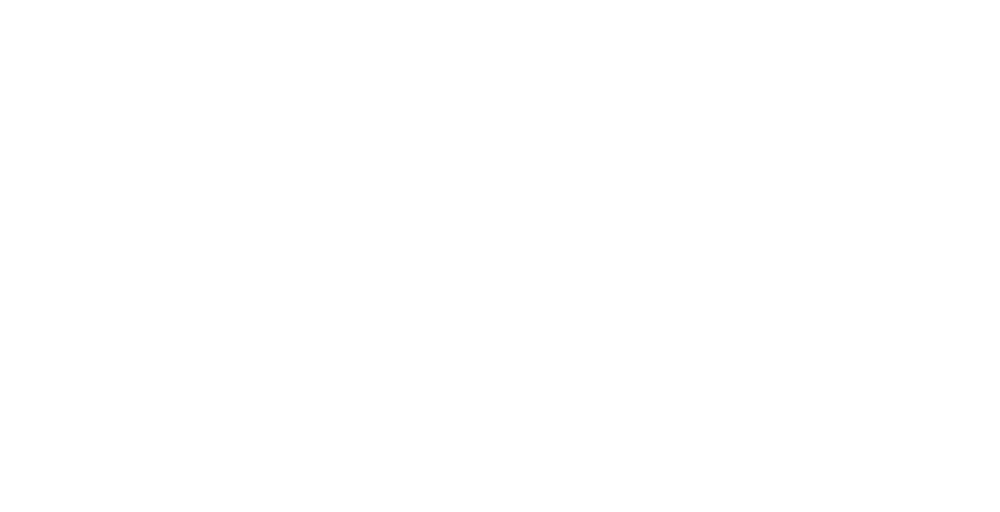 The competition authority has given the green light for the acquisition of a 70% controlling share in Profit Energy by GreenVolt.

Profit Energy is a company linked to the development of energy efficiency projects and solar panel projects. GreenVolt was informed of the competition authority’s decision on Friday, 13 August.
“GreenVolt has been notified by the Competition Authority of its non-opposition to the operation between GreenVolt and Profit Energy. After this approval, GreenVolt has the expectation that the other necessary conditions required to complete the acquisition of 70% of Profit Energy’s capital will be met,” it states in a communiqué.
This purchase by the company led by Manso Neto has arisen following on from GreenVolt’s consolidation in the market as a “benchmark player at an international level in the renewable energy market, going further in achieving its strategy of expansion and growth in renewable energy sectors”.
GreenVolt, a biomass and renewables company which is fully owned by the Portuguese pulp producer Altri, floated a 25% share of the company on the Lisbon stock market in July to fund its expansion plans. It was well subscribed.
It aimed to raise €150 million through the stock market listing to invest in European solar parks and wind farms. GreenVolt shares are currently trading at €4.72 per share. 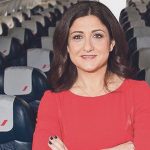 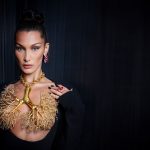