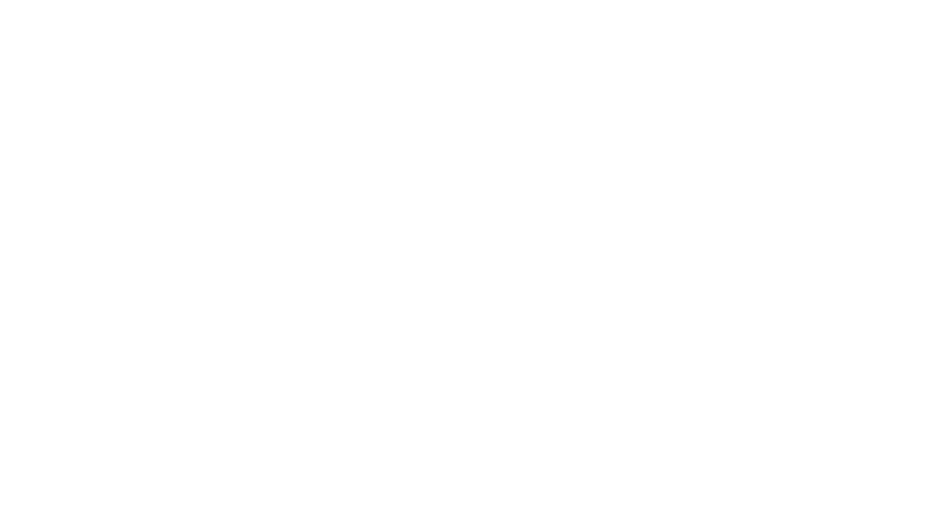 Despite the Covid-19 pandemic, large International funds are continuing to make acquisitions in the Portuguese market.

According to TTR, investment turnover soared 24% in 2020 to €18.4Bn. This year the investment amount has been less, but nevertheless still high considering the economic recession caused by the pandemic.
The big ticket fund purchases include 25% of the owners of the Continente supermarket chain, Sonae MC, by the large private equity company CVC which goes to show that Portugal is still in the sights of large international funds and equity management companies.
This is because assets in Portugal are at attractive prices and provide stable rents with a potential for these assets to gain in value over time.
Data from the financial platform lists €6.7Bn in mergers and acquisitions (M&A) either completed or to be completed this year, down 38% on 2020, yet in terms of the number of deals, these have gone up by 31.5% to 267.
“Portugal is a peripheral market with assets at attractive prices which do not pose a particularly high level of risk”, says Luís Valença Pinto who heads the venture capital department of Haitong Capital in an interview with the online news source ECO.
The capital markets expert says “funds seek out sectors that are cushioned (against shocks and fluctuations) or when dealing with companies on the open market, those which have a huge client base and stable business flows.”
In Portugal, European investors denominate the scene, but there are also capital funds from Canada and South Korea. Some are pension and infrastructure funds that are looking for regular and reliable business cashflow streams with a capacity for inflation to be reflected in the amounts charged to clients, as is the case with motorway toll concessions such as Brisa.
Often investors also bring both investment capacity and asset management in a combined package, becoming partners in the development of the business, looking for the asset to gain value and then be sold on later at a profit.
Private equity funds have been the most active in Portugal, both in buying capital shares in companies and in buying up portfolios of bank NPLs.
Those equity companies that have been most active in the Portuguese market are CVC Capital Partners (24.99% of Sonae MC worth €2.1Bn) ), APG Asset Managers (81.1% of Brisa motorways concession at €2.4Bn), Allianz Capital Partners (77.5% of Galp Natural Gas Distribution for €369 million), Allianz, APG, Elo Mutual Pension Insurance and Sonae Sierra (Prime) which control six major shopping centres.
The Swiss venture capital group Partners Group bought up mining company Sapec. It has US$119Bn in assets under management worldwide and has invested US$150Bn since it was created in 1996. It paid around €1Bn for its share in Sapec with had been held by the UK’s Bridgepoint.
Other big investors include the Ontario Teacher’s Pension Plan (60% of Carlysle’s position in Logoplaste, in a deal worth an estimated €1.018Bn).
Davidson Kempner, a US hedge fund management company bought up a NPL portfolios from Novo Banco and BCP as well as assets from ESC Capital. It also made an investment of US$3.5Bn in Sines with the UK’s Pioneer Point Partners to build one of the largest data centres in Europe.
Finally, Henderson Park Capital Partners was the fund behind the biggest commercial office park deal in Portugal in 2020 with the purchase of Lagoas Park for €421 million. 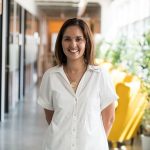 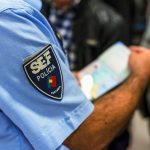 Golden Visas investment falls 60% in JulyGolden Visa, News
This website uses cookies for a better browsing experience, in continuing browsing you're accepting their use. Read More