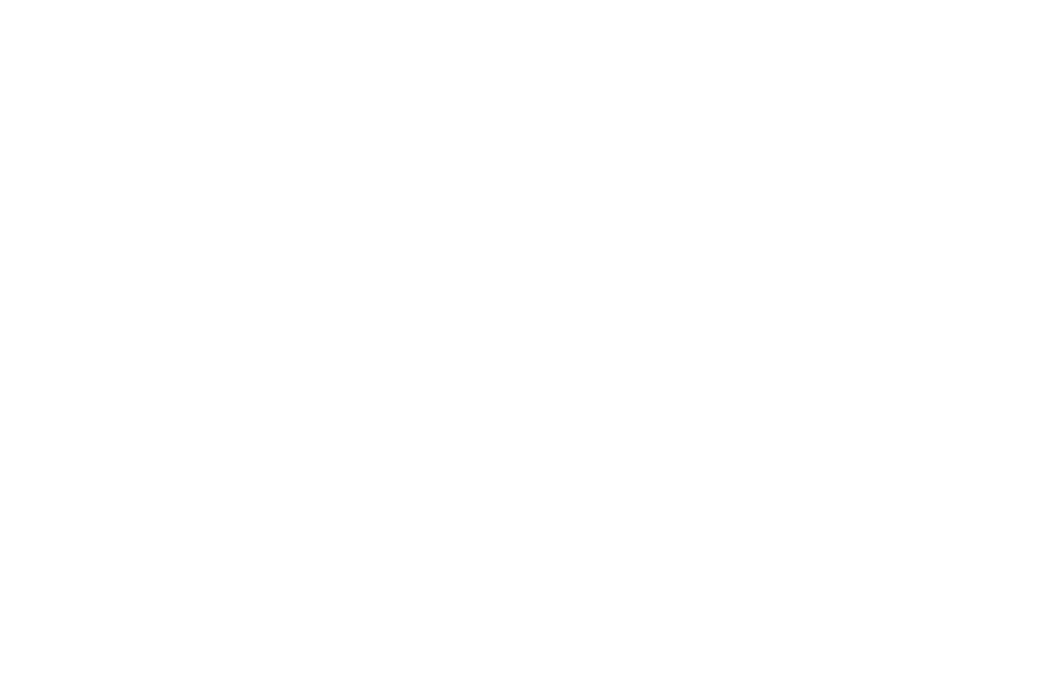 The Guimarães company that retails the Aldo Shoes brand in Portugal is currently undergoing a Special Revitalisation Process after being hard hit by the consequences of the pandemic.

The company that runs the brand Zt Two Image – Comércio de Calado S.A. had already been under financial strain before the pandemic hit in 2020. Its sales outlets are concentrated in shopping centres in Portugal which suffered the effects of two lockdowns — one in 2020 and another in 2021 and a noticeable falloff in footfall over the past 18 months.
The company is negotiating the business restructuring plan with its creditors in a bid to make the business viable.
At the start of the month, a first draft of the plan was filed at the Braga Commercial Court which was a Special Revitalisation Process. However, on Monday the creditors produced a new version to add to the initial one and will have 10 days to vote on the rescue plan.
According to the online news source ECO, the amount of debt is not known, but Citius shows a long list of creditors which includes several Portuguese and overseas banks such as Montepio, Abanca (Spanish), Bankinter, EuroBIC, Bilbao Viscaya (Spanish), BPI, BCP, Santander Totta, Caixa Geral de Depósitos and Novo Banco.
Other creditors include Flexdeal and Norgarante, it also owes money to several shopping centres in which it has units, including Alegro Montijo, Alegro Sintra, Dolce Vita Tejo, LoureShopping and Forum Coimbra -, not to mention various suppliers, staff and even Aldo Group International.
The company has 24 outlets in shopping centres up and down the country. Aldo is an international shoes and accessories brand which first opened in Montreal in 1972.
In Portugal the brand is explored by Zt Two Image – Comércio de Calado S.A. 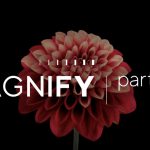 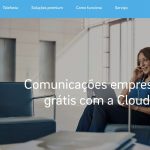