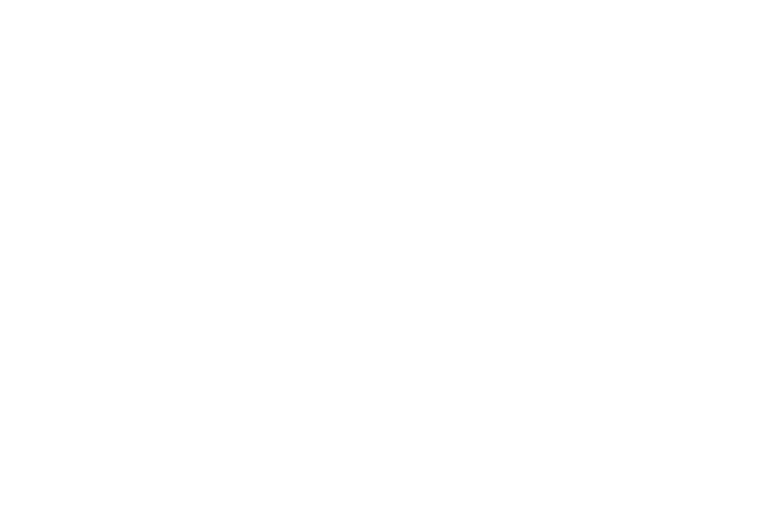 Strong internal demand drove the growth after a steep decline last year according to the latest statistics published by the National Statistics Institute on Tuesday.
Internal demand (private spending, public consumption and investment) drove the Portuguese economy in the second quarter to the highest growth seen since at least 1978.
The INE states, however, that the numbers are influenced by a bounce-back from an extremely low level when restrictions on economic activity as a consequence of the lock-down, confinements and travel restrictions were felt more intensely in the first two months of the second quarter in 2020, leading to an unprecedented contraction in economic activity in Portugal.
In the second quarter of 2020, for example, Portugal’s GDP fell 16.4% in homologous terms.
Economic activity rebounded in the second quarter of 2021 as the country reopened up after a second general lockdown at the start of the year in a bid to slow down the third wave of the pandemic which led to a fall in the economy of 5.3% in like-for-like terms.
Investment grew 3.9% in the first quarter to 10.5% in the second quarter of this year (-10% in Q2 2020).
Public consumption increased by 9.8% in real terms in Q2 of 2021, +2.8% on Q1 2021 (compared to a variation rate of -3.9% in Q2 2020.
However, the index of industrial production increased 0.5% in July compared to the homologous period, contracting in relation to figures for June which saw an increase of 10.8% according to the INE. 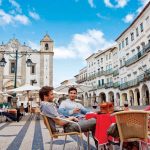 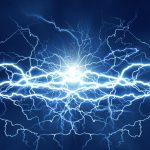 Electricity prices soar to all-time highsEnergy, News
This website uses cookies for a better browsing experience, in continuing browsing you're accepting their use. Read More