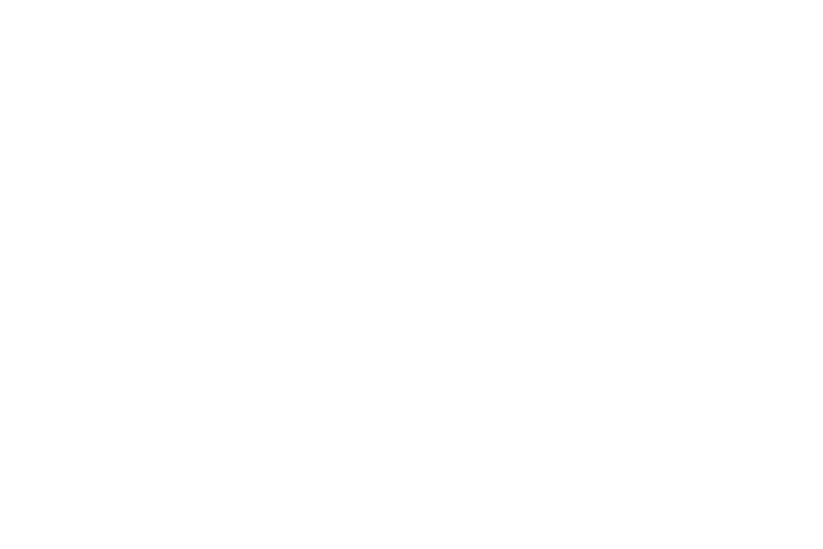 Will the EU reduction in bond buy-ups pressure Portuguese sovereigns?

The European Central Bank’s decision to reduce the rate at which it buys sovereign bonds or public debt from EU member states could put upward pressure on the cost for Portugal to finance its borrowing on the international markets from March next year.

According to the Financial Times, the ECB is to slow bond-buying as Europe’s economy improves to avoid the threat of inflation.
The bank’s president, Christine Lagarde reassured that the “lady isn’t tapering” meaning that even though the ECB will buy fewer bonds, it would still continue to support the eurozone’s economic recovery. It was a pun on Margaret Thatcher’s famous quote “the lady’s not for turning’ regarding her commitment not to do a ‘U’ turn on policy direction in 1980. Unfortunately, she eventually did.
After a two-day meeting of its governing council, the ECB said yesterday (Thursday) that it had decided to move at a “moderately lower pace” in its €1.85Tn Pandemic Emergency Purchase Programme (PEPP) from the €80Bn-a-month level it has run since March.
European bonds gained in price after the ECB reassured that it would only gradually remove its crisis-era support from the EU Member States’ economy. In other words the ECB is not planning to end its bond-buying policy but rather begin weaning EU Member States off reliance by “recalibrating the pace”.
The ECB has €500Bn left to spend under the PEPP and the programme will continue at least until March 2022.
But even at a reduced pace of €60Bn to €70Bn a month, analysts say the PEPP still has enough firepower to soak up all the new debt issued by governments, like Portugal, for the rest of the year.
For now Portugal is in a strong position. The IGCP agency which manages the Portuguese State’s public debt has already successfully exchanged €1.3Bn of treasury bonds that would have matured over the next three years for bonds that will mature only in 2028 and 2037.
By doing so it means that Portugal has relieved the pressure on having to repay investors in 2023 and 2024 (when the ECB will have either ended or severely curtailed its bond-buying programme), but has also made savings on interest payments to service the loans given that the new bonds were issued with interest rates that are less than the bonds that it bought.
Portugal’s borrowing needs will depend on the economy’s recovery, which in many areas is robust – particularly in industrial and textile exports – the amount of taxation it can collect, and employment figures, as well as keeping public spending under control.
The long-term government bond yields rate in Portugal has fallen steadily overall between 2000 and 2020 from 5.6% (it went to over 7% during the financial crisis) to 0.42% by the end of 2020. 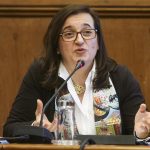 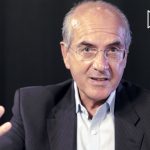 Ex-BPP bank chief cleared on appealBanks, Justice, News
This website uses cookies for a better browsing experience, in continuing browsing you're accepting their use. Read More