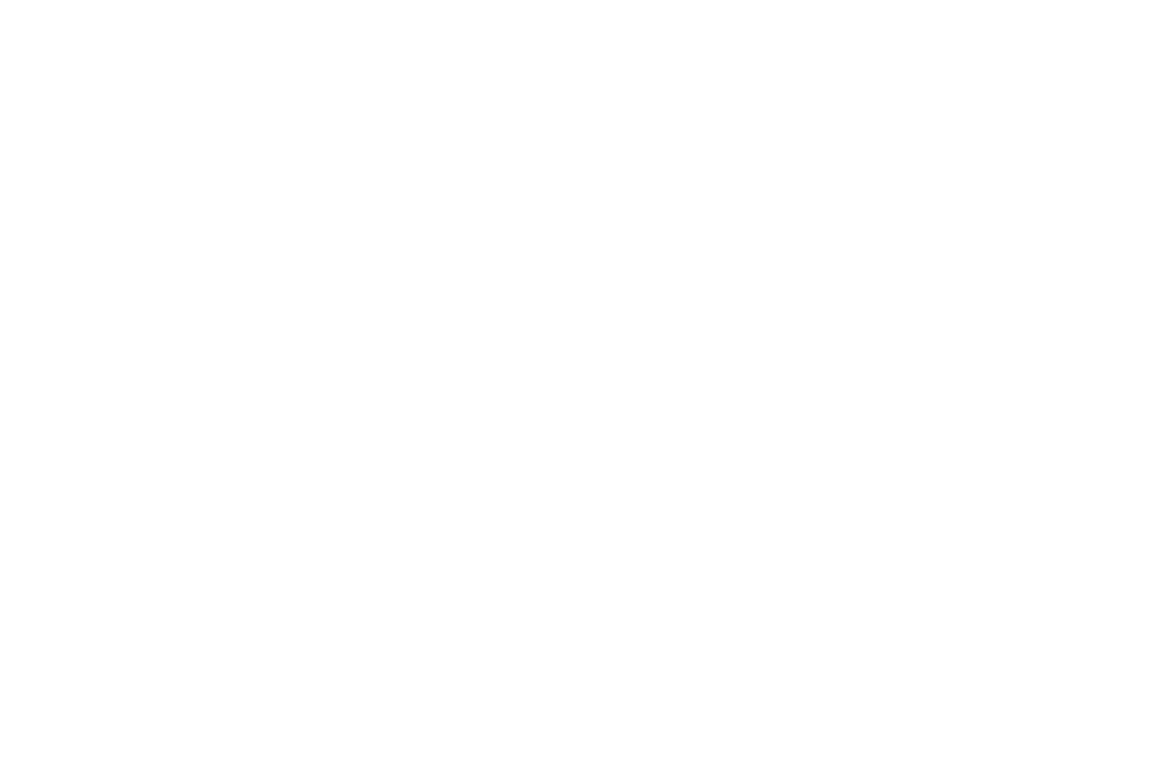 Energy costs to rise for householders

Spanish electricity producers have admitted that they could raise the price of electricity in Portugal.

In less than two weeks, Endesa has radically changed its mind and now says it will “adjust the prices of electricity and gas after stating at the beginning of the month that it would not be putting prices up.
At present, there are just two commercial electricity suppliers operating in the free market – both of them Spanish – Endesa and Iberdrola.
Both admit they’ll put up energy prices for domestic customers because wholesale electricity prices are going up in the Iberian wholesale marketplace. (MIBEL)
At the start of the month Spain and Portugal saw new records for the cost of electricity with customers in both facing bills of €140 (US$165) for a megawatt-hour of electricity, according to OMIE – the electricity market operator for the Iberian peninsula.
The soaring price of power is being driven up by increased demand for gas imports that both countries need to fulfil their energy needs and the sky-high cost of carbon certificates which give companies the right to release carbon dioxide.
Endesa has already told the online news source ECO that it would adjust its prices for both electricity and gas.
But it also promised that its price package offers would always be “below charges regulated by the watchdog ERSE.
This week the regulator announced a new increase of 3% on the bills of customers in the regulated market from 1 October.
Endesa, which is led by Nuno Ribeiro da Silva, had said at the start of the month that it wasn’t considering upping prices and that customers with a fixed-price contract would see no changes. The company now looks set to go back on that promise. 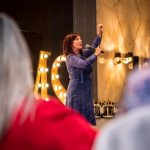 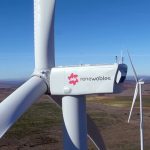 EDP Renováveis teams up with P&GEnergy, News, Renewables
This website uses cookies for a better browsing experience, in continuing browsing you're accepting their use. Read More