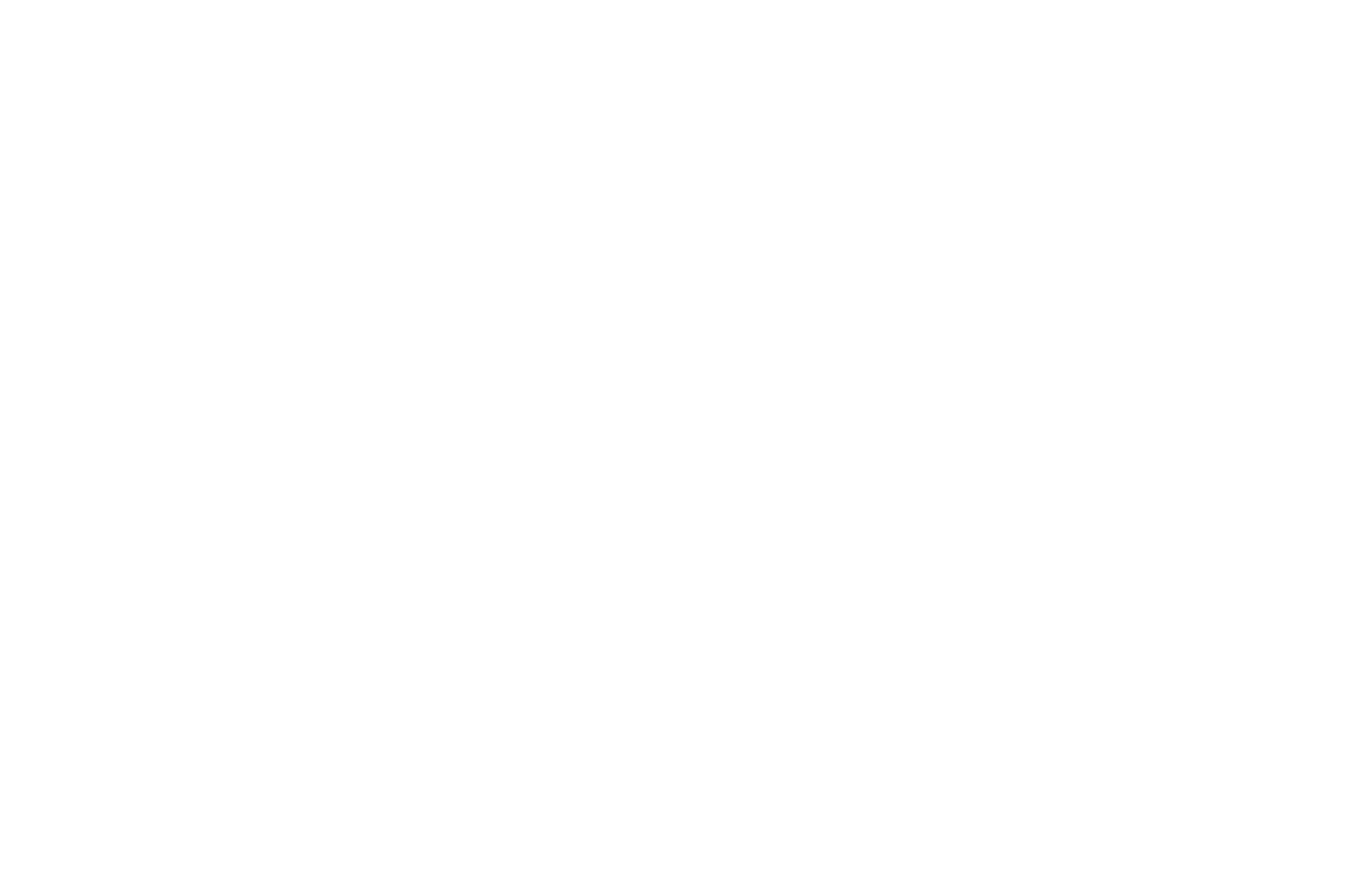 The Portuguese Socialist Government under Prime Minister António Costa was in crisis yesterday after the left-wing parties in parliament refused to sign off on the State Budget 2022.

The decision by the Left Bloc (Bloco de Esquerda) and the Portuguese Communist Party (PCP) means that the Government may have to dissolve parliament and call snap elections in January at a time when Portugal’s economic recovery is fragile and most Portuguese businesses and tax payers simply cannot afford tax hikes disguised as tax brackets and increased over-time costs.
The result is that the Government has split from the so-called ‘jalopy’ coalition which in this, the government’s second term, was looking increasingly rickety.
“If the majority (coalition) that was formed in 2015 is spent, then for me it is a huge personal frustration because I believed from the beginning that this majority had enormous potential”, said Costa on Tuesday.
The actual vote in parliament will take place today, but there has been sustained shelling from all sides of the parliamentary ‘trenches’. If last year the PS focused on the Bloco which voted against the State Budget 2021, then this year it took double fire from the PCP party too. In its return salvo the left accused the Government of not fulfilling its promises, being incoherent with the past and chained to the ‘troika’ years.
António Costa made it clear that he could not get the budget through “at any price” and listed the points over which the Government was at odds with the left wing parties.
To Jerónimo de Sousa who leads the PCP party, the prime minister said, “They’re asking for a magic pass, but there is no magic pass that would mean going beyond our sense of responsibility, (budgetary) balance and defence of the national interest”.
And António Costa stresses he will not resign even though the budget has been rejected but will “soldier on”. Portugal’s right-wing PSD popular president, Marcelo Rebelo de Sousa has warned that he will use his power to dissolve parliament and call early legislative elections if the budget is rejected today (Wednesday, 27 October). The budget fell over disagreements over pension increases, taxes, employment contracts and overtime payment demands. 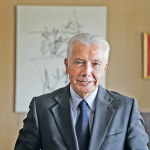 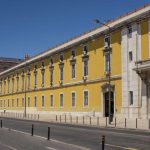 Deficit down to €4.6Bn to SeptemberBudget Deficit, News
This website uses cookies for a better browsing experience, in continuing browsing you're accepting their use. Read More