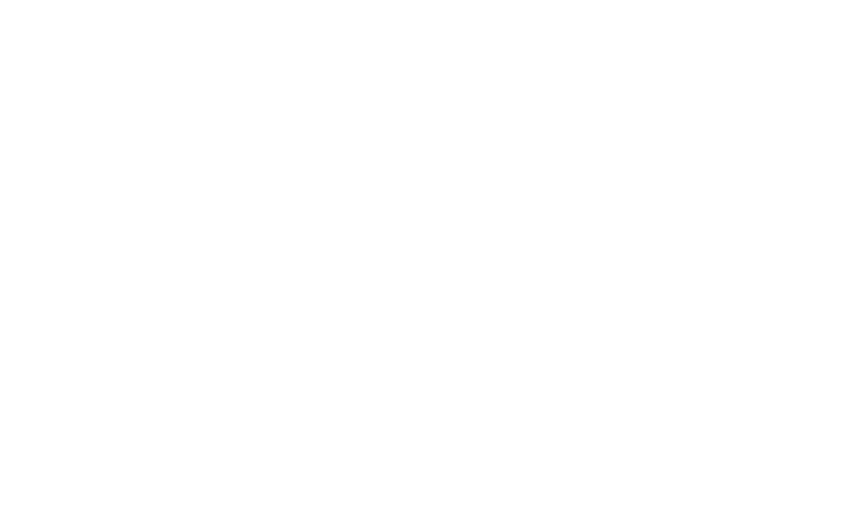 Portugal’s largest international construction company, Mota-Engil, which is 32% owned by the Chinese company CCCC, has dusted down and moved forward with a luxury real estate project in Porto.

The luxury real estate project for Quinta da China, which had been mothballed for decades, will now advance on land close to its Porto offices.
Located on the right bank of the River Douro, the estate was sold in 1989 to SMAS (today the Porto water utility company Águas do Porto) and later to Mota-Engil which owns the land today.
The story of the 18th century ensemble of buildings, including a family mansion and other properties, goes back further and is more romantic.
Back in the 18th century the estate was known as the Quintas do Bonfim estate was a mansion ornamental gardens and allotments.
Next to the estuaries of the rivers Tinto and Torto, on fertile lands, the recreational summer estate was built by a rich merchant family headed by João Lopes Ferraz in the late 18th century.
It was mentioned by a priest in 1785, Father Agostinho da Costa, who in his Topographical History of Porto described the estate as having a “grand house with land, gardens, trees and walls”.
João Lopes Ferraz and his family dominated the fine bone china and cloth trade, as well as trading in wines, olive oil, spices, cork and other items, and in particular were exporters of port wine.
In 1869, Quinta da China, which may have taken its name from the bone china trade, was purchased by the parents of the famous Portuguese landscape painters Aurélia and Sofia de Sousa (António Martins de Sousa and his wife Olinda Perez had returned from Brazil and Chile).
The original planning permission to turn the site into luxury homes had been approved by Porto Municipal Council as far back as 2006, but various disputes stalled the development. 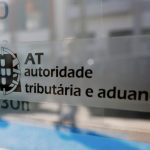 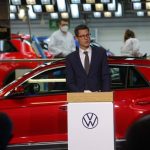 Volkswagen to invest €500M at AutoeuropaAutomotive, Companies, Investment, News
This website uses cookies for a better browsing experience, in continuing browsing you're accepting their use. Read More